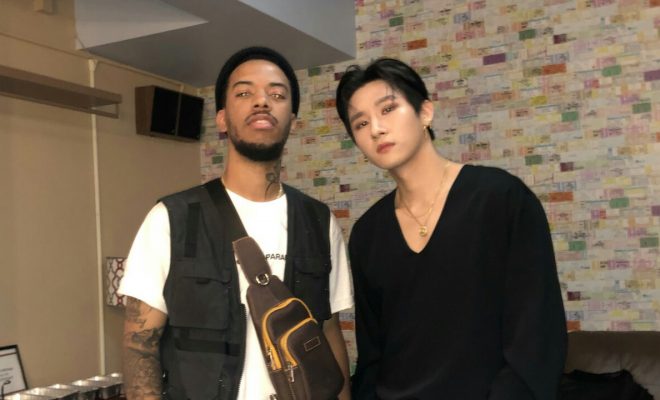 MONSTA X’s I.M And Elhae To Gift Fans With Another Exciting Collaboration

MONSTA X’s I.M and Elhae will be delivering another terrific collaboration to watch out for!

MONSTA X’s I.M and Elhae have announced the details for their exciting second team-up on a brand new song! 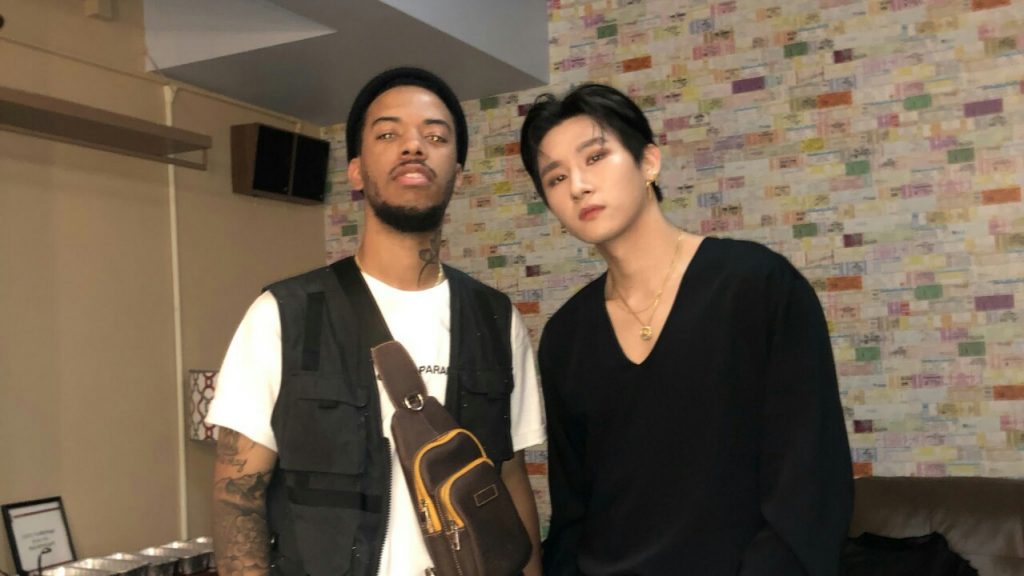 May will be a month filled with gifts for Monbebe as the MONSTA X rapper sets to release a new collaboration with American singer-songwriter Elhae prior to their comeback.

I.M earlier delivered the good news via MONSTA X’s Twitter account, announcing the song’s title as “Need to Know”. Moreover, it was revealed that the track comes out at May 8, and he expressed his wishes for fans to like it.

[#IM] I featured elhae’s song “Need to Know”
It might come out at May 8th
Hope you guys like it ?@ELHAE

Elhae later on confirmed the release date and followed up with a sweet message not just to the MONSTA X member, but also to Monbebe.

“Honestly, ever since becoming friends with I.M I’ve inherently adopted monbebe and they’ve adopted me. You all make me feel very welcomed. I’m eternally grateful for your support. May 8th is right around the corner,” the singer tweeted.

Honestly, ever since becoming friends with I.M I’ve inherently adopted monbebe and they’ve adopted me. You all make feel very welcomed. I’m eternally grateful for your support. May 8th is right around the corner ?

Following the success of their collaboration track “Horizon” in April 2019 for the MONSTA X member’s solo mixtape, the two artists continued to show their strong friendship and support towards each other.

In fact, during the group’s show in Atlanta as part of their ongoing 2019 WE ARE HERE World Tour, Elhae visited I.M, who invited him to the concert, backstage.

The R&B artist also showed his support to the K-Pop group’s English single “Who Do U Love?” upon its release by sharing a soulful cover of it online.

Meanwhile, I.M is currently preparing with MONSTA X for their highly-anticipated comeback this May 11 with a new mini-album titled FANTASIA X.

49
SHARES
FacebookTwitter
SubscribeGoogleWhatsappPinterestDiggRedditStumbleuponVkWeiboPocketTumblrMailMeneameOdnoklassniki
Related ItemsElhaeI.Mmonsta xNeed To Know
← Previous Story IU Teams Up With BTS’ Suga For A Collaboration To Remember This May
Next Story → “The World Of The Married” Achieves More Milestones + Shocking Plot Twist In Episode 10