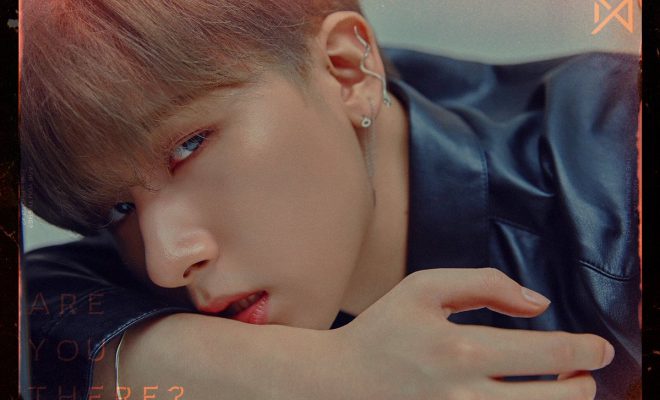 MONSTA X I.M released details about his most awaited mixtape. “Horizon” will make its way to the masses on April 19th, midnight KST. The teaser was released on April 15th to hype up the upcoming project. 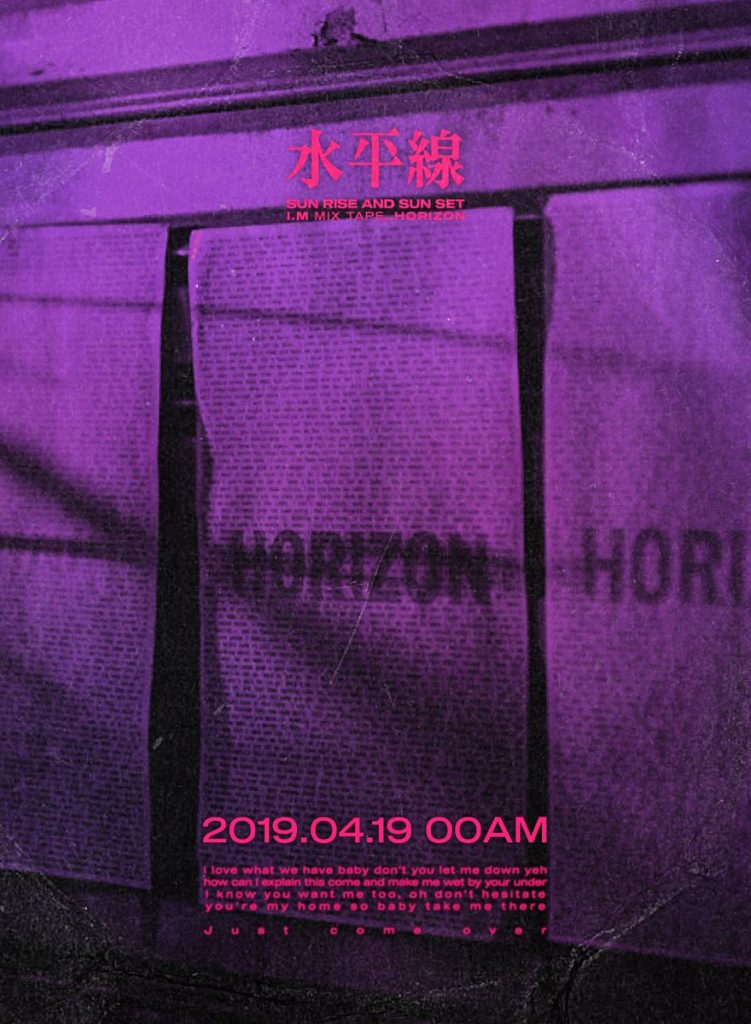 I.M seems to tantalize fans even further with a lyric hint on the teaser poster. The text says, “I love what we have baby don’t you let me down yeh/ how can I explain this come and make me wet by your under / I know you want me too, oh don’t hesitate / you’re my home so baby take me there / Just come over”.

In a recent press conference for their world tour show in Seoul, he talked about the upcoming mixtape. He mentioned that it will boast a more colorful and mature charm from the rapper.

A rapper with many talents

MONSTA X I.M continues to display his talent in songwriting and music production. In the past, he participated in the making of hits like “Madeleine” with Brother Su, as well as songs in albums like The Clan Trilogy and Take.2 We Are Here. His first solo production track, “MOHAE”, was included in Take.1 Are You There?. He wrote the lyrics and music for the hit song and the outcome became a popular track among fans and idols. His first mixtape, “Fly With Me” was released on February 2018. It is a smooth rap track with enchanting lyrics. Watch it below.

Watch out for I.M’s mix tape on April 19th, Monbebes. Watch him claim the “horizon”.

Hellokpop, as an independent Korean entertainment news website (without influence from any agency or corporation), we need your support! If you have enjoyed our work, consider to support us with a one-time or recurring donation from as low as US$5 to keep our site going! Donate securely below via Stripe, Paypal, Apple Pay or Google Wallet.
FacebookTwitter
SubscribeGoogleWhatsappPinterestDiggRedditStumbleuponVkWeiboPocketTumblrMailMeneameOdnoklassniki
Related ItemsHORIZONI.Mmonsta xMONSTA X I.M
← Previous Story BLACKPINK To Embark On Their First Japanese Dome Tour In 2019
Next Story → JYJ’s Kim Junsu Shows Off Charisma In Character Poster For “Xcalibur” Musical