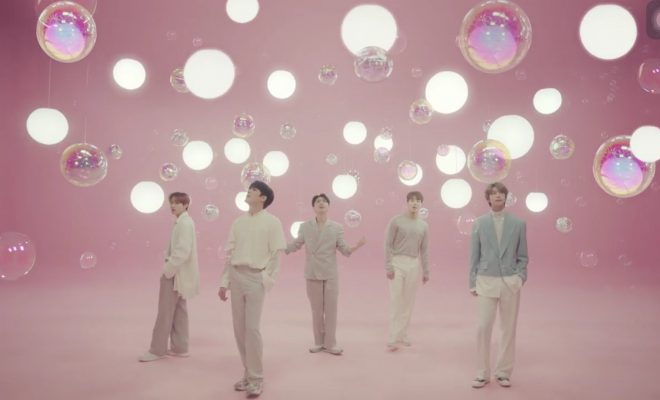 Ethereal and emotional—those two words are the simplest ways to describe the newest music release of MONSTA X.

MONSTA X proved their versatility once again in their newest Japanese ballad single titled “Wish On The Same Sky” unveiled on March 31. 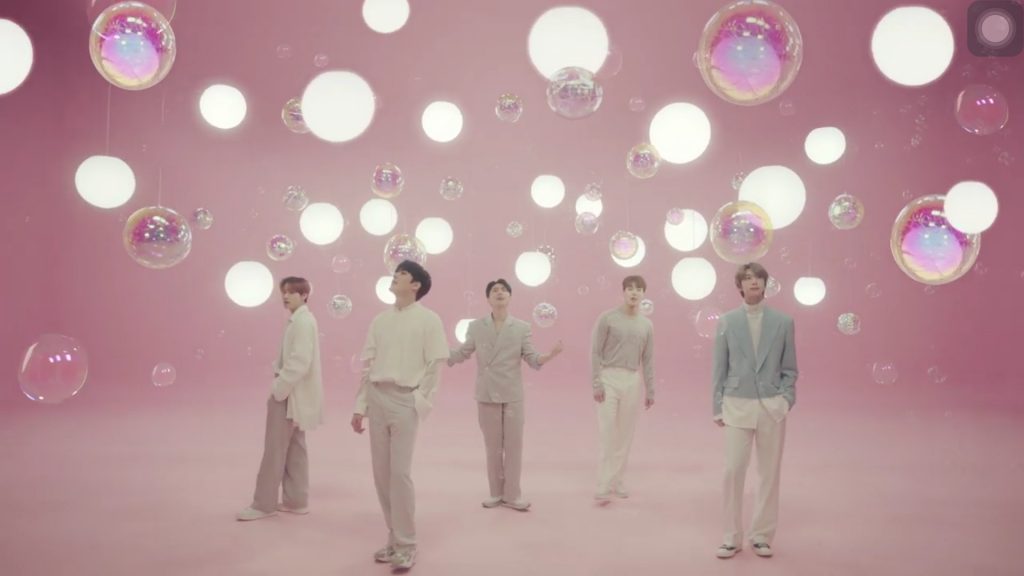 The boy group sang with their souls in their seventh Japanese single “Wish On The Same Sky”, a beautiful ballad which directs the main spotlight to MONSTA X’s astounding vocals.

Unlike the usually strong and intense executions of their title tracks both in Korean and Japanese releases (“X-Phenomenon”, “Follow”), their newest single features the boys’ abilities to portray raw emotions with their singing—a proof of their versatility once again.

The track also contains sentimental lyrics that talk about longing for someone and noting a spark of hope in the fact that despite being apart, they are still under the same sky and can wish together until they reunite.

“This is not goodbye, we will shine here/ Hoping you’ll get this message/ At the place I was always with you,” it says.

Meanwhile, the music video banks on an ethereal and serene theme with its light and pastel colour themes as well as elements like bubbles and falling petals. Of course, MONSTA X’s angelic visuals further contributes to how captivating the aesthetically pleasing music video is.

It does tug on the heart, and leaves a bittersweet feeling, as well with how it featured an incomplete lineup with only five members of the group. As the song and music video came to a close, fans and viewers are kept holding on to the song’s message—and wishing that soon, the longing that they feel too will end.

Watch the music video for “Wish On The Same Sky” by MONSTA X below: