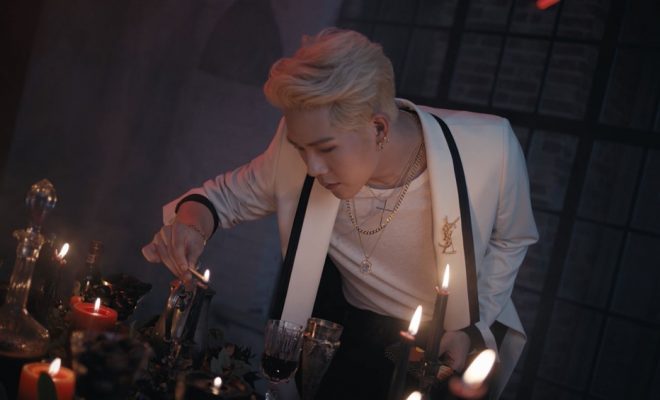 Jooheon from MONSTA X defines that the term worldwide superstars not only applies to their whole group but to the members as well.

In addition, he proved to be a global hit, ranking 12th in USA, Canada, UK, Netherlands, Italy, China, Turkey, Japan and Hong Kong. 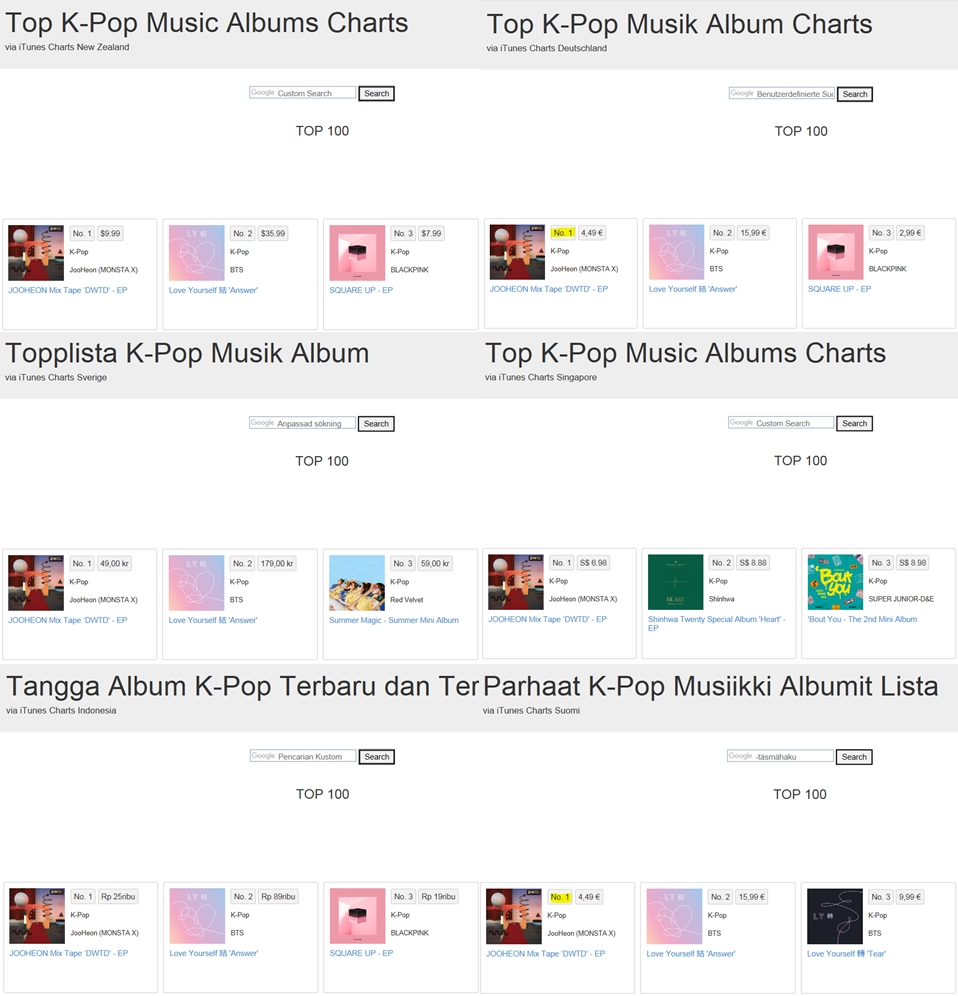 The title track, “RED CARPET”, treats fans with a groovy rhythm and sophisticated sound, different from the previous mixtapes Jooheon has released. The music video gives out a refreshing splash of color and he has displayed that a soft, soothing rapping style can also sound great when done with proper charisma.

This time, Jooheon and producer BOYCOLD worked hard to produce a stellar track like this, to showcase a lovely confession of a man who falls deeply in love. With this sweet message coupled with a refreshing vibe, it’s not a surprise that “RED CARPET” is a bop that gets stuck in your head.

Moreover, DWTD features other talented producers like 9F, who composed “Should I do”; Ye-Yo!, who co-produced “Kang Baek-ho” and “Manito” with Jooheon; and Dakshood, who composed “RUNWAY”, a track that features famous South Korean rapper, KILLAGRAMZ.

Jooheon’s mixtape has helped to redefine hip-hop as a way to broadcast messages to the world through rhythmic beats and dope bars. He also thanked his supporters for helping him achieve the chart rankings, promising to pay them back for giving him so much love.

[#주헌] 몬베베 앞으로도 더 열심히할게요~!감사해요 모두 ㅜㅜ Monbebe you are the one who always impress me ㅠㅠ The iTunes charts… Thank you all!!! I'll pay you back for loving me ~! #DWTD pic.twitter.com/8fhV2XFrEc

In related news, MONSTA X just won the Bonsang and the New Hallyu Artist Award on this year’s Soribada Awards making it their second year receiving the Bonsang Award for their excellence in music. Jooheon’s mixtape album, DWTD (Do What They Do), can be streamed through iTunes and Spotify. Fans can also enjoy it free on Jooheon’s Soundcloud account.

Read Also: MONSTA X Jooheon Defines What It Means To Be A Visual Rap God In ‘Red Carpet’ MV