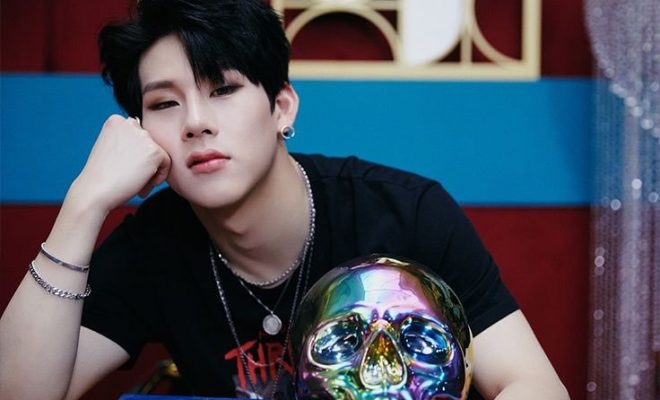 Good news is up for Monbebes as MONSTA X’s Joohoney is announced to be well and ready to perform again!

MONSTA X’s Joohoney has made such a quick recovery after Starship Entertainment announced earlier on December 7 that he has fallen sick prior to the start of the group’s Jingle Ball Tour activities. 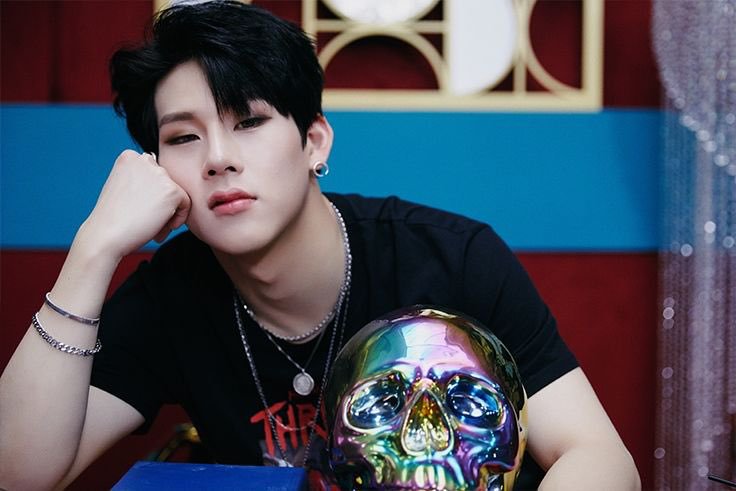 On December 10, the group’s agency shared their official statement regarding the rapper’s current health condition, which had improved and rendered him able to join the group on their upcoming activities as they noted.

“Hello. This is Starship Entertainment.

We would like to make an announcement regarding MONSTA X member Joohoney joining the Jingle Ball Tour.

Joohoney has been informed by a doctor that his condition has recovered through sufficient rest and stability, and that he is well-prepared to participate in the group’s schedules. Joohoney is keeping his promise to the fans as he hoped to be on stage with the members. Therefore, he has decided to join the Jingle Ball Tour, starting from the Philadelphia concert, after discussions.

During their future schedules, we will carefully check the health of MONSTA X members, including Joohoney, and do our best to improve care for the artists.

Once again, we apologize for making fans worry about this matter. Please support the members of MONSTA X so they can successfully complete the remaining dates of the Jingle Ball Tour.

Prior to the official statement being released, fans had already found out about the rapper rejoining the group for the tour after seeing fansite previews and photos of him at the airport heading for the US in the morning.

Meanwhile, the group had just wrapped up their performance in Minnesota for the event, which will be followed by a show in Philadelphia on December 11 (local time).

We need your support! If you have enjoyed our work, consider to support us with a one-time or recurring donation from as low as US$5 to keep our site going! Donate securely below via Stripe, Paypal, Apple Pay or Google Wallet.
308
SHARES
FacebookTwitter
SubscribeGoogleWhatsappPinterestDiggRedditStumbleuponVkWeiboPocketTumblrMailMeneameOdnoklassniki
Related ItemsjooheonJoohoneymonsta x
← Previous Story Ailee Previews Beautiful Winter-Themed Teaser Photos For “Sweater” Comeback
Next Story → ITZY Makes Glitzy Debut Showcase In Manila + K-MMUNITY PH Levels Up Fans’ Experience