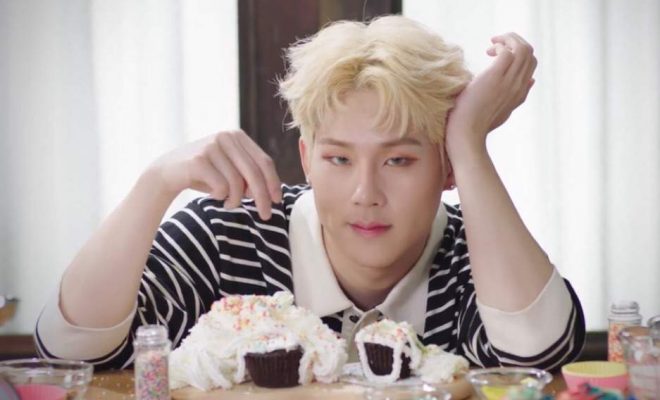 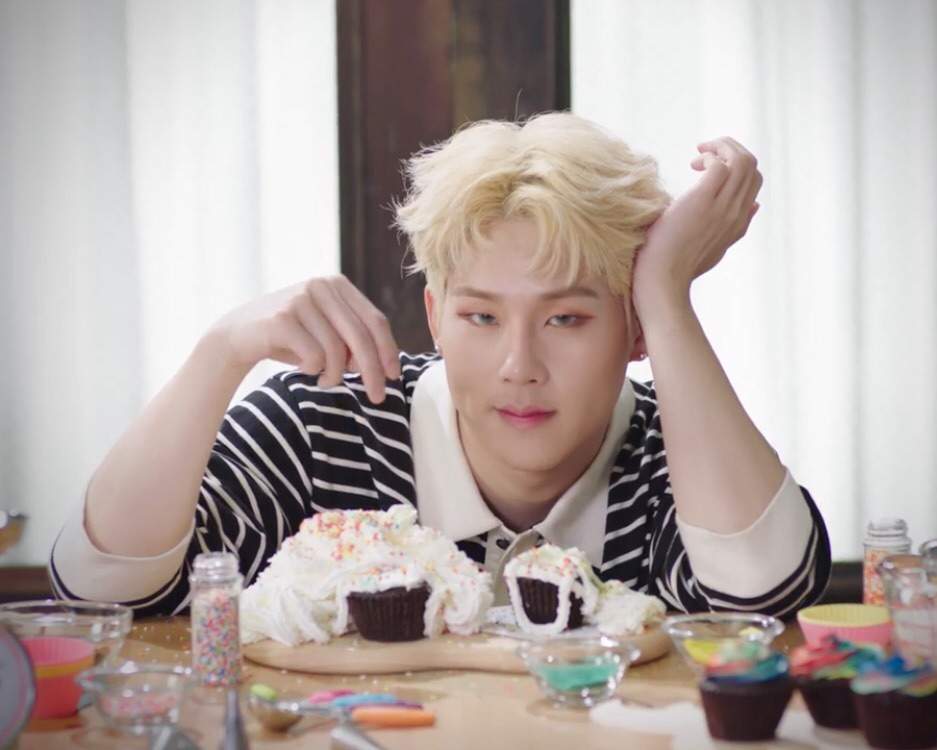 Parading with another glamorous feat, the multi-talented MONSTA X member triumphantly made his solo debut on the Billboard music chart with his well-loved hit that showcased his versatility as a musician.

According to Billboard’s report of Nielsen Music/MRC Data, “Red Carpet” has now sold 1,000 copies total in the U.S. This successfully led to the song’s debut at the number sixteen spot on the chart dated April 11, 2020.

Moreover, this officially made Joohoney the first and only MONSTA X member to place on the World Digital Song Sales chart with a solo song.

Last March, “Red Carpet” soared to the top of various iTunes charts worldwide as fans celebrated the multi-faceted idol’s recently-announced return to activities with MONSTA X after the hiatus due to health reasons that he took earlier this year.

Released on August 31, 2018, “Red Carpet” is the lead track for Joohoney’s mixtape DWTD. It was co-written and co-composed by the MONSTA X member himself, and other than the upbeat track which showed his scene-stealing charisma, four other songs are in the mixtape as well.

Notably, DWTD is also the only solo release from a MONSTA X member to rank on Billboard’s World Albums chart—and entered the top ten list while he was at it, a feat he achieved upon the mixtape’s release in 2018.

This amazing achievement by “Red Carpet” on the World Digital Song Sales chart also follows as a new milestone brought by fans revisiting the group’s previous hits as a way of honouring the group.

It was preceded earlier in March by the 2017 b-side track “From Zero” making a grand debut at number one on the same chart as fans celebrated the good news about Wonho, who wrote, composed, and arranged the song personally, being cleared after months of waiting. Impressive enough as it is, the song made history as the group’s first and only entry to occupy the said position.

Re-watch the music video for “Red Carpet” by MONSTA X’s Joohoney below:

Hellokpop, as an independent Korean entertainment news website (without influence from any agency or corporation), we need your support! If you have enjoyed our work, consider to support us with a one-time or recurring donation from as low as US$5 to keep our site going! Donate securely below via Stripe, Paypal, Apple Pay or Google Wallet.
28
SHARES
FacebookTwitter
SubscribeGoogleWhatsappPinterestDiggRedditStumbleuponVkWeiboPocketTumblrMailMeneameOdnoklassniki
Related ItemsjooheonJoohoneymonsta xRed Carpet
← Previous Story Kim Rae Won And Lee Da Hee Confirmed As Lead Stars Of Sci-fi Drama, “LUCA”
Next Story → Woollim Entertainment Responds To Impersonation Concern Involving Lovelyz