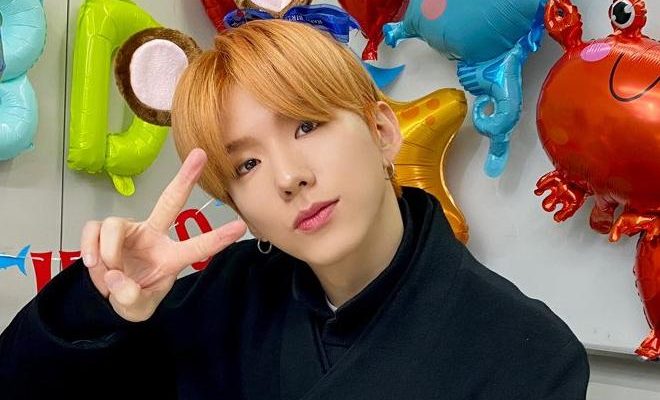 MONSTA X and MONBEBE absolutely have the strongest love for each other as they celebrate their beloved main vocalist’s birthday filled with cheers!

MONSTA X and MONBEBE sincerely sent their greetings to Kihyun as he celebrated his birthday. 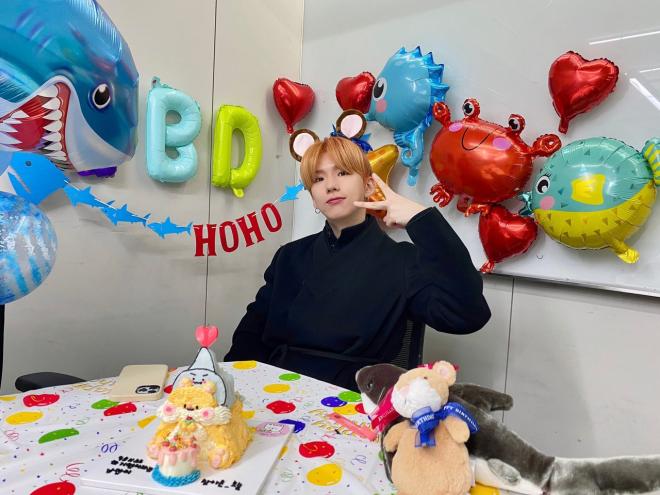 Yoo Kihyun, born November 22, 1993, debuted as the main vocalist of the Starship Entertainment boy group MONSTA X in 2015. Since successfully securing his spot through the Mnet survival program No Mercy, he has actively shown his exemplary vocals through every track.

Months after his debut, he had recorded an OST for the KBS2 Kdrama Orange Marmalade alongside fellow member Joohoney. In October 2015, he then proved his attractive tone in the MBC Kdrama She Was Pretty‘s OST, “One More Step.”

With MONSTA X, Kihyun is a natural romanticist who never fails to make every MONBEBE’s hearts flutter, even with the smallest gestures. As an unrivaled vocalist, he had showcased his applaudable tune through several cover songs. This includes the breathtaking Imagine Dragons cover “Believer,” which currently has more than 7.7 million views on YouTube.

November 22 was just a normal day to some, but for MONSTA X and MONBEBE, it was the day when the golden voice was brought to Earth. Kihyun had received congratulatory messages from the members through the group’s official Twitter account. Not only this, but MONBEBE actively showered the main vocalist with undying love, even trending his name on the real-time Twitter trends.

To give back the love, Kihyun went on a VLive broadcast. The resident hamster-shark enjoyed an online birthday party with fans and had so much fun responding to their questions as well as sharing some TMIs. “It was a busy yet happy day. Thanks to MONBEBE and the people around me, this day turned out delightful.”

Meanwhile, MONSTA X has recently released its 10th mini-album No Limit on November 19 and is continuously doing promotions. So far, the young monstas snagged two music show wins for the title track “Rush Hour” from The Show and Show Champion.