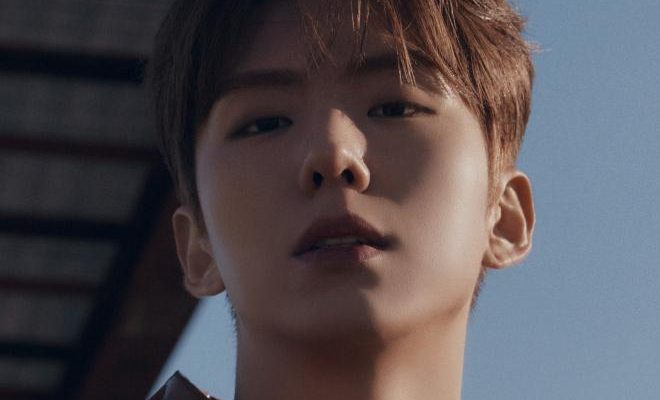 MONSTA X’s Kihyun continues to play with MONBEBE’s hearts and we are not complaining!

Kihyun flaunts his inner rockstar spirit in the first music video teaser for his solo single album VOYAGER and it’s nothing short of magnificence.

In particular, the powerhouse vocalist appears in the preview wearing a red buttoned outfit and a hairstyle that revealed his forehead. He casually pulls a stand and puts a microphone on it, signaling the beginning of a masterpiece that will go down in history.

In another scene, Kihyun checks himself on the mirror as if he isn’t aware that he is perfect enough to mesmerize global fans. The main vocalist then marches onto center stage, while being accompanied by a rhythmical tune. Kihyun then sings a line from the title track, “if you want it, I can take you away,” which is an absolute blessing to the ears.

The music video for “VOYAGER” will narrate the story of Kihyun, who is gradually losing his identity in the midst of busy reality. He then reconnects with the days when he innocently poured his heart out to music. 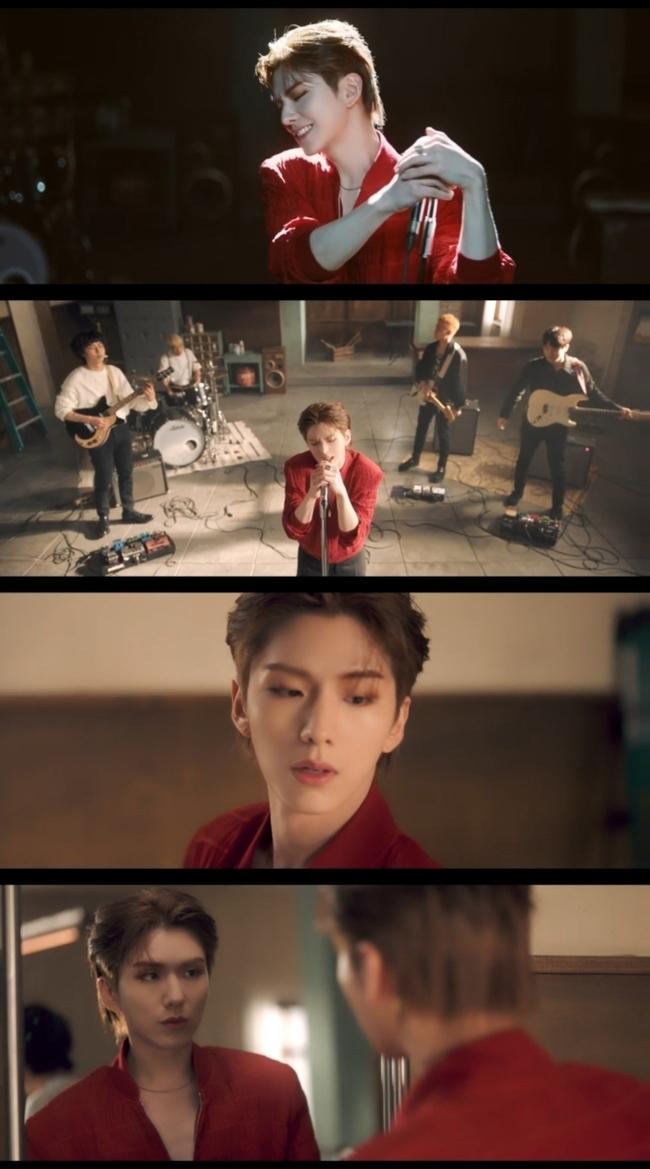 As shown in the music video teaser, Kihyun is expected to showcase an image of a rock band vocalist, revealing a different visual and charm from his position in MONSTA X.

In addition, the songs “COMMA” and “RAIN” will also contain various attractions that will further imprint Kihyun’s image as a talented vocalist who can devour every genre. 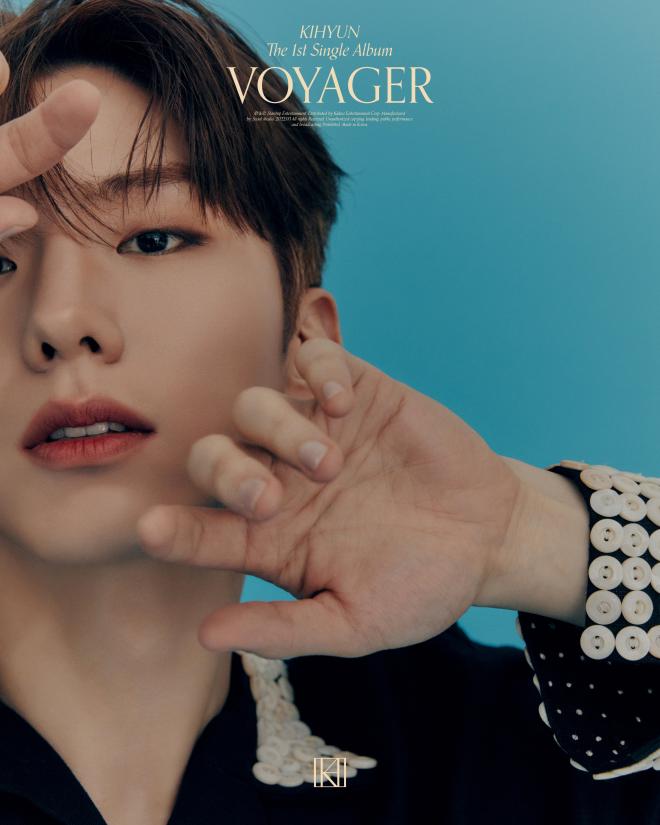 Meanwhile, Kihyun’s upcoming solo single album VOYAGER implies the vocalist’s own tale, with the scenario of a traveler who embarks on a journey to various worlds while encountering his version living in that realm.

The heavenly singer intends to play the role of a guide in this impending release as he communicates his musical universe and unveils yet another irresistible charm distinct from his image as a MONSTA X member. 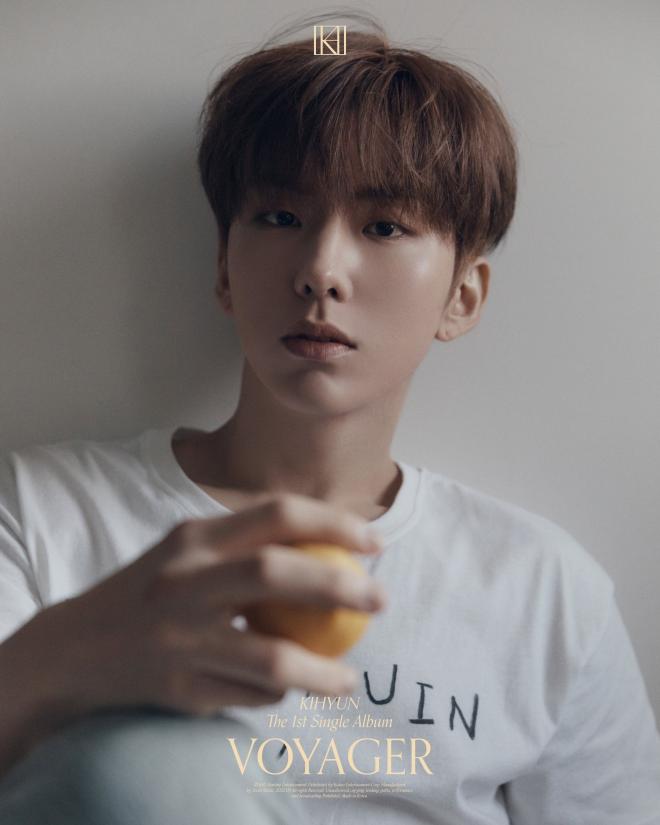 Furthermore, Kihyun’s 1st solo single album, VOYAGER, will be released on various music sites on March 15 at 6:00 PM KST. Before the much-awaited release, an album preview will be revealed on March 13, followed by the second music video teaser on March 14.