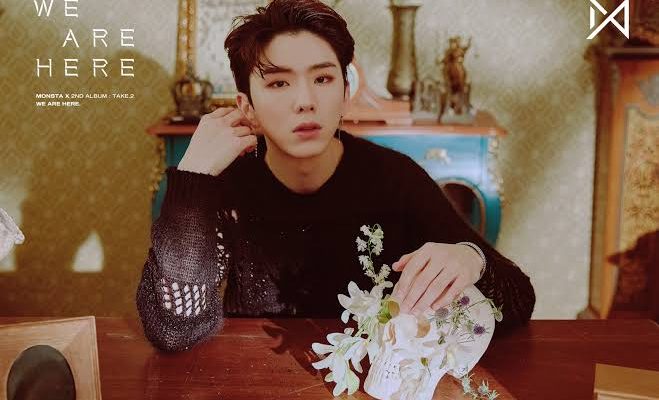 MONSTA X’s Kihyun has unfortunately fractured his rib, but there is no way he would not grace the stage of Staples Center as he insists to still participate in tonight’s Los Angeles show. 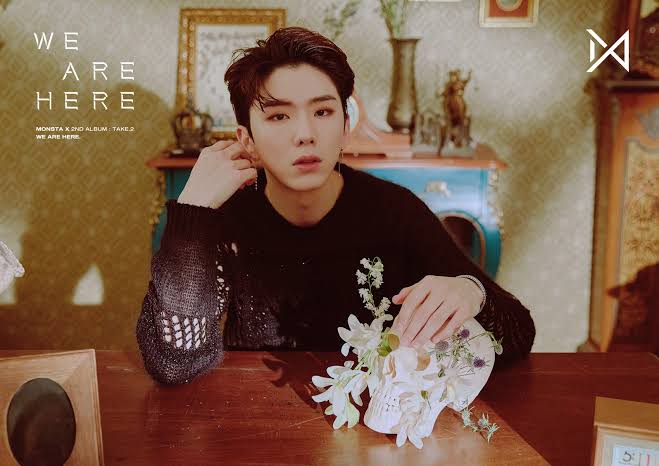 The MONSTA X vocalist will be unable to fully participate in the much-anticipated final stop of their ongoing tour’s US leg due to an injury he had just obtained. This unfortunate news was shared by Starship Entertainment right before the show began.

“On August 9 (local time), after feeling pain in his chest, Kihyun had been taken to the hospital and has been diagnosed with a rib fracture and treated accordingly,” the agency revealed.

“Kihyun was allowed non-stressful activities according to the doctor’s advice. And as per the doctor’s opinion, the management suggested that it would be better not to participate in the concert tonight. However, Kihyun himself strongly presented his opinion to take part in the last show of the US tour,” they informed fans with the unfortunate news.

With this, Starship Entertainment relayed the final decision made. “Respecting his opinion, and with doctor’s approval, Kihyun will perform seated throughout the show,” the agency stated.

“We sincerely apologize to all fans who have been waiting for 2019 MONSTA X <WE ARE HERE> World Tour in LA and ask for your understanding,” they added.

“With each member’s health as our top priority, we will do our best to support MONSTA X,” the agency concluded their statement with a promise.

Shortly after the annoucement was made, fans all over the world had been expressing their concern over Kihyun and wishing for him to get well soon as well.