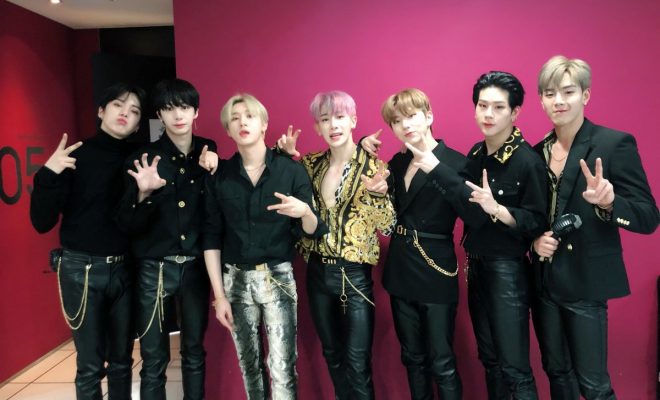 MONSTA X releases a new version of their official light stick and logo just in time for tour season.

MONSTA X surprises Monbebes with a new and improved light stick to wave around in their upcoming concerts. Pre-orders started on April 5th while the sticks will be on sale on April 13th. The design is similar to the previous version with a few, dazzling modifications to the light stick head. Additionally, they also released a power bank body for the light stick.  It has a power of 2000 mAh and this design can eliminate the use of disposable batteries. This feature can also be helpful to fans during concerts to charge their electronic devices.

Moreover, the group also released dates for tour legs in Australia and North America. They will make their presence known in Sydney at the ICC Sydney Theatre on June 5th and at Melbourne’s Margaret Court Arena on June 8th. They will then move to Sao Paulo, Brazil on July 19th. Following this, the boys will have a ball with fans at the Verizon Theatre in Dallas on July 25th, the Smart Financial Centre in Houston on July 27th and at the Fox Theatre in Atlanta on July 30th. In August, they will have shows in New York’s Hulu Theatre on August 3rd, Chicago’s Rosemont Theatre on August 6th and at the world-renowned Staples Center in Los Angeles on August 10th. 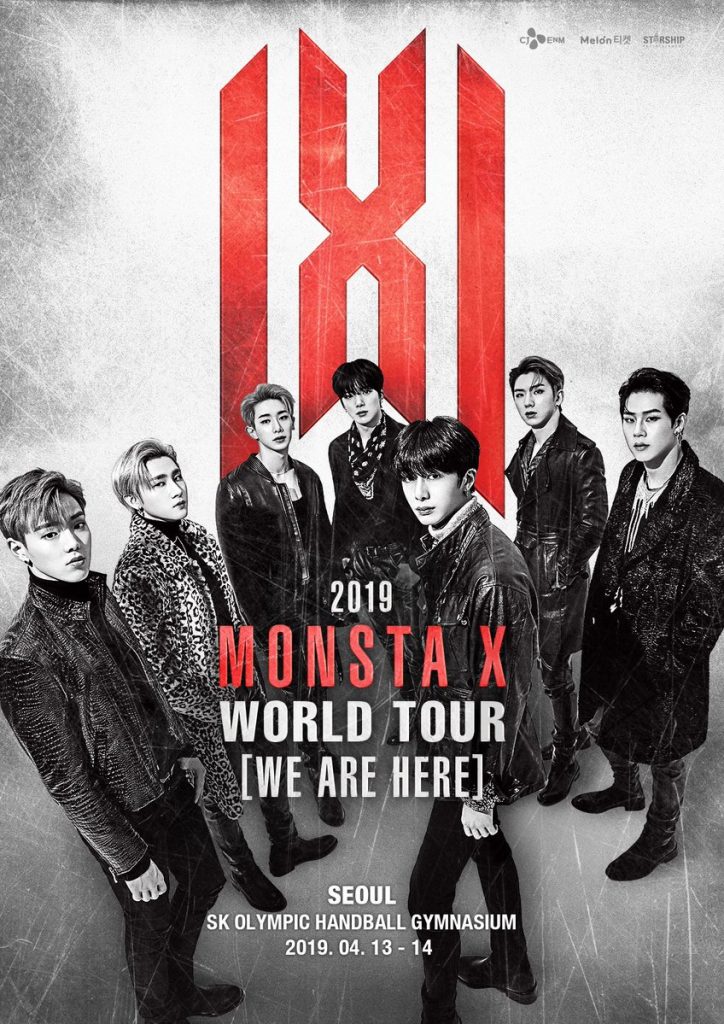 MONSTA X is currently preparing for their opening show, 2019 MONSTA X World Tour We Are Here in Seoul. It will be on April 13th and 14th at the SK Handball Gymnasium.