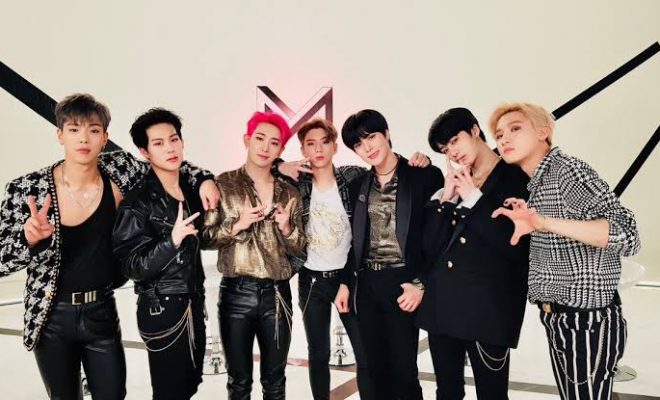 MONSTA X will be bringing the party time to more Monbebes live!

MONSTA X and Naver V Live are teaming up to bring the extreme concert experience to Monbebes all around the world with a livestream of the group’s upcoming show in Los Angeles! 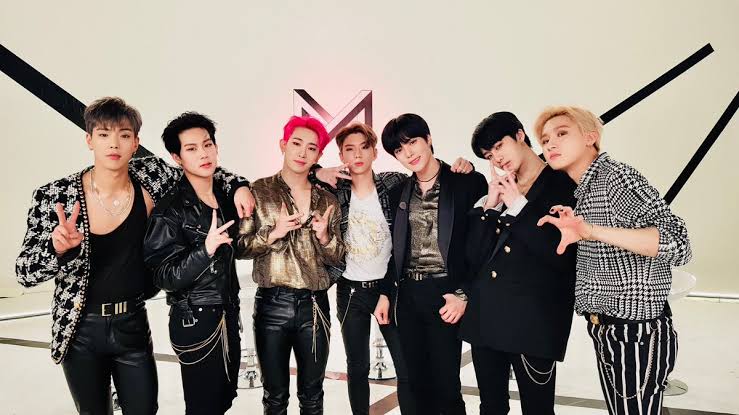 The boy group shows their love to Monbebes by making sure they do not miss out on one of their massive upcoming concert stops in their world tour’s US leg!

On July 22, Starship Entertainment revealed that the group’s show in one of the biggest performing arts venues not just in Los Angeles but also the entire United States will have an exclusive live broadcast online.

“We are pleased to announce that the LA show of the WE ARE HERE World Tour which will happen at the Staples Center in Los Angeles, USA, will be streamed live through Naver V Live Plus on August 10 (local time), ”

The Staples Center is known best for being the annual venue of the Grammy Awards, one of the three major music awards in the United States. Additionally, it has also served as a concert stage for internationally-acclaimed artists like Beyonce and Taylor Swift.

The anticipation for the livestream heightens as MONSTA X has always shown extreme popularity in real-time broadcasts on Naver V Live.

In July and December last year, V Live also livestreamed the group’s concert for their second world tour THE CONNECT, as well as their performance at the Jingle Ball festival in Times Square.

Each of those had received large viewership and was well-loved by fans all over the world.

Additionally, their live comeback show for their latest album TAKE.2 WE ARE HERE and its title track “Alligator” in February 2019 recorded a number of hearts exceeding 800 million.