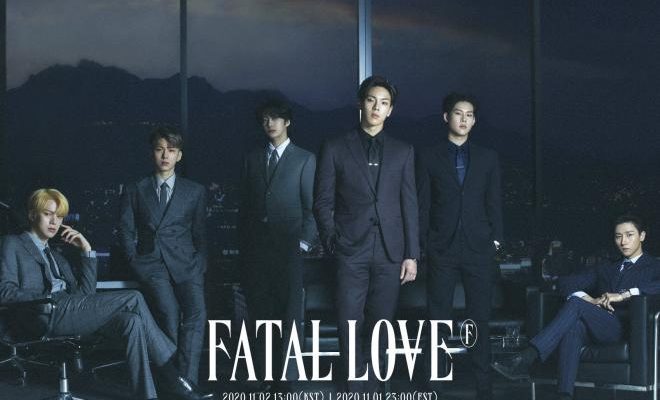 MONSTA X members suit up and serve some lethal looks in the final version of concept photos!

MONSTA X is the epitome of the word debonair in the latest set of concept images for their upcoming comeback album FATAL LOVE. In the stills, the group exudes a chivalrous vibe that captivating and compelling all at once.

Commencing this version with a solo frame of the  group’s leader himself, Shownu looks like the ultimate stunner as the neon light illuminates his eyes and sharp features. 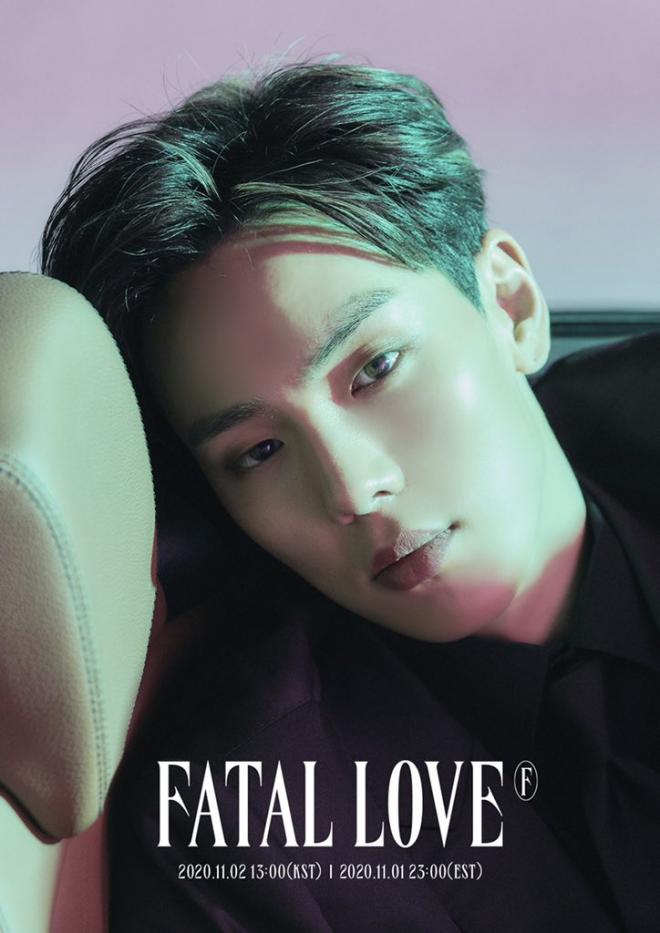 The vocalist truly captures attentions in this icy image. Minhyuk’s blond tresses, the all gray attire and his fierce gaze, all emanate power and with finesse at that. 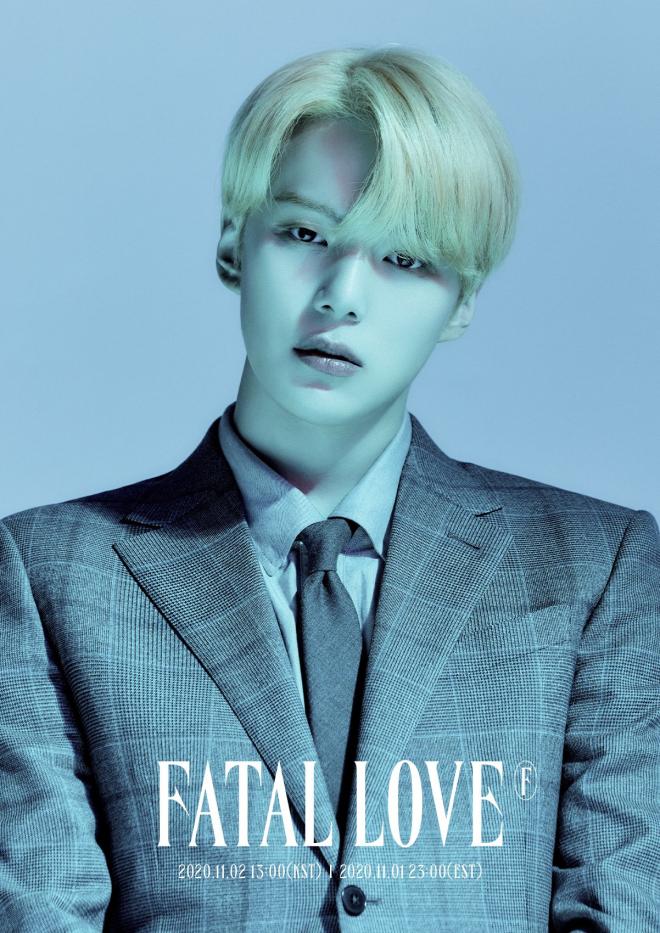 Kihyun totally channels that CEO energy and imbibes that suave style. His gaze is magnetic and is sure to draw one in. The singer looks powerful as he is poised. 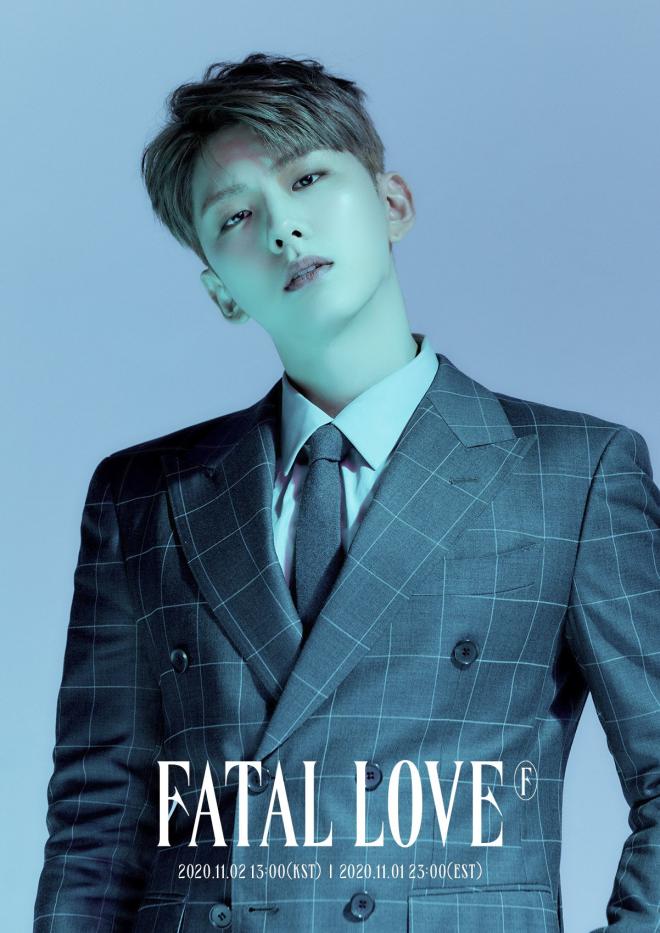 Hyungwon hypnotizes with his beguiling visuals. Exhibiting a bold bearing, he owns the term handsome and that is certainly not an exaggeration to say the least. 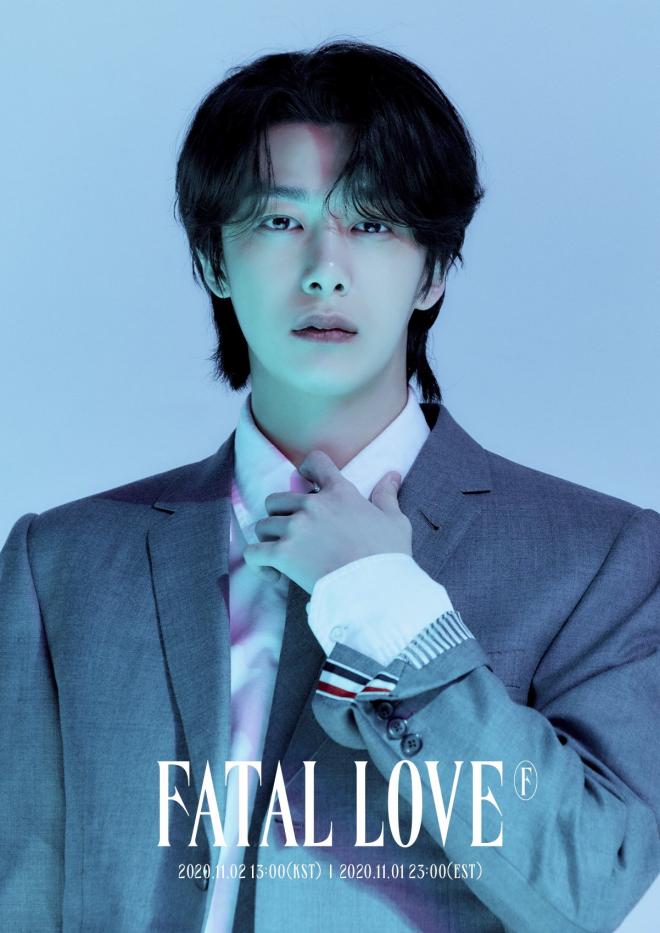 Joohoney certainly gets hearts racing as he strikes a power pose in a car looking like an absolute boss. The artist showcases his fatal allure along with his matchless unique aura. 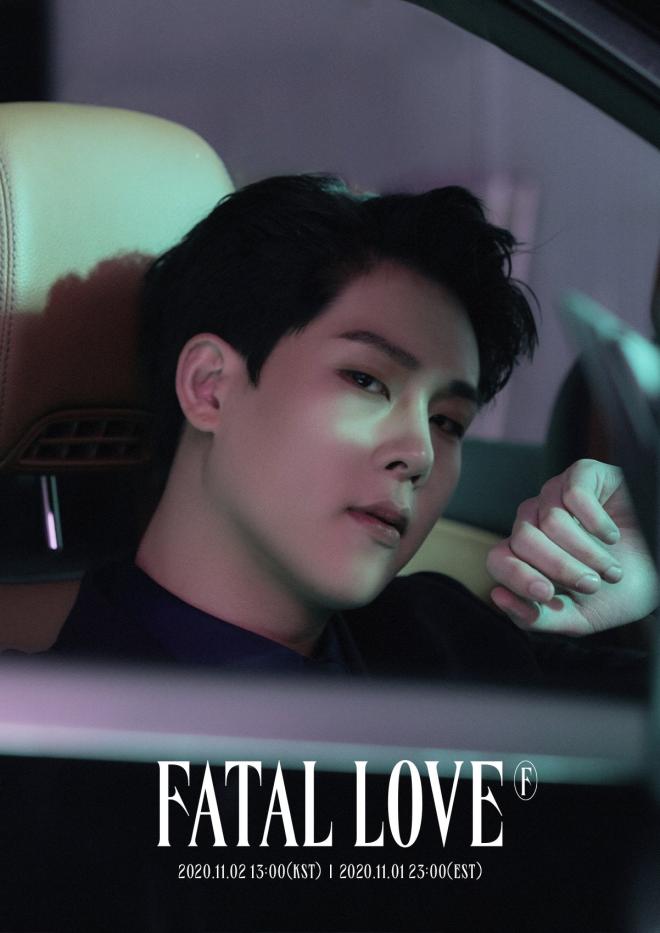 I.M surely raises the temperatures faster than the sun in this click. Displaying that smooth anti-hero look, the rapper embraces his innate ferocity with élan. 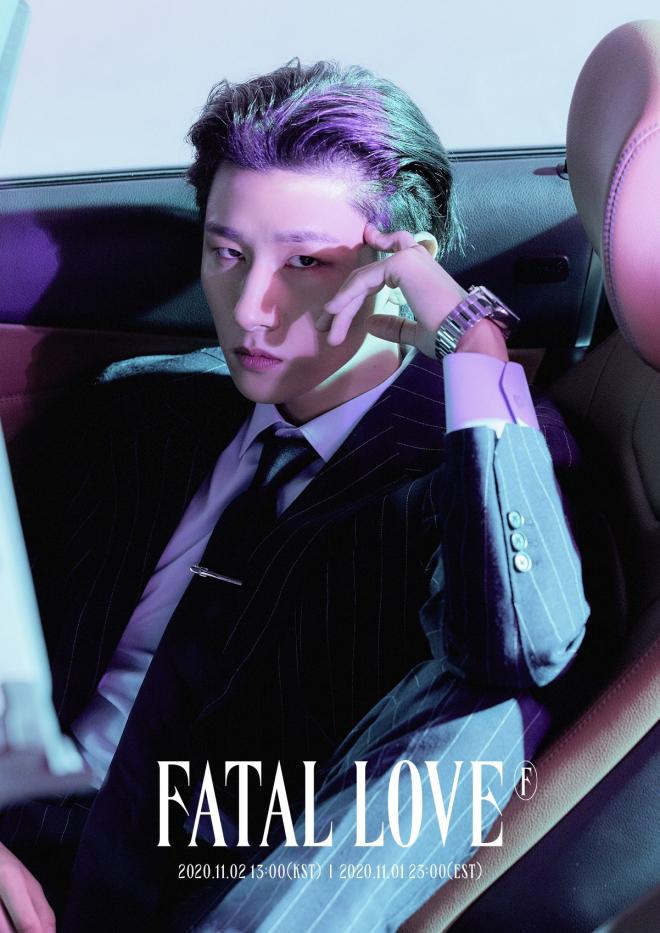 On October 29 the group will be unleashing a high octane the teaser of their title track. They will then release an album preview on November 1.