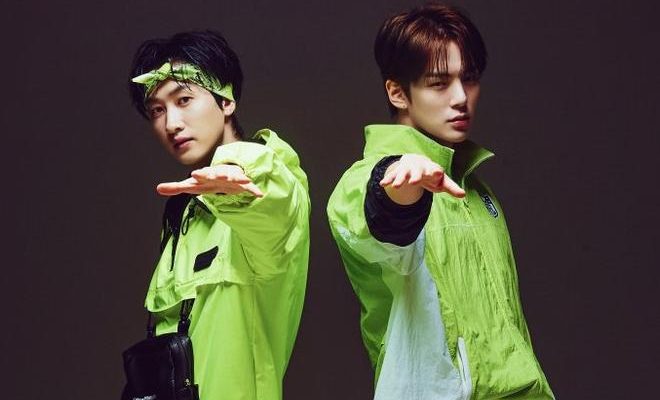 MONBEBE and ELF will definitely miss this tandem! Hope to see Minhyuk and Eunhyuk for another season soon! 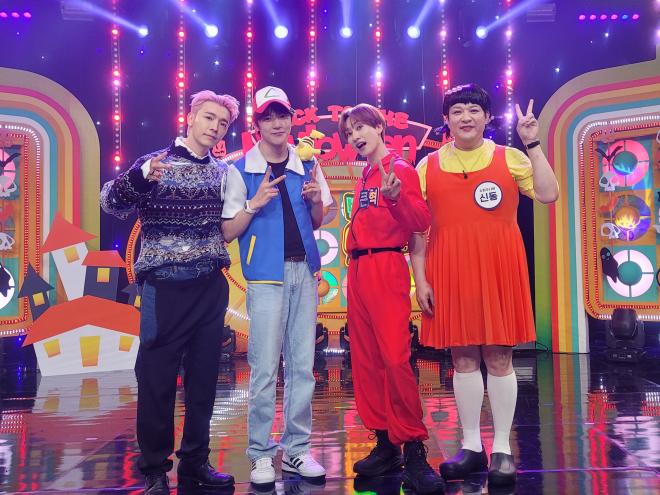 After interacting with fans and weekly guests, Minhyuk and Eunhyuk emotionally bid their goodbyes with the last episode with Super Junior’s Shindong and Donghae.

Minhyuk and Eunhyuk presented their exemplary wit and charms through two seasons of Back to the Idol. The pair received favorable reviews from global K-pop fans for leading the guests with their perfect teamwork and chemistry.

Moreover, Minhyuk has expressed through his agency, Starship Entertainment, how thankful he was for the opportunity to return with season 2.

He stated, “It feels like the first episode of Back to the Idol only aired yesterday yet thinking about it now, it’s already the final broadcast. I believe this was an excellent opportunity to grow one step further as a host. And I am grateful to the production staff who trusted me with seasons 1 and 2.”

Minhyuk hosted Back to the Idol with Eunhyuk since the first season aired in September 2020. On the other hand, Eunhyuk was also praised for his friendly personality which made every guest comfortable.

Meanwhile, Minhyuk has established himself as the “blue chip” of the entertainment industry. This is due to his active appearance in several activities including hosting SBS’s Inkigayo alongside NCT’s Jaehyun and APRIL’s Naeun from October 2019 until February 2021.

MONSTA X’s resident puppy also landed his own Naver NOW program Vogue Ship Show which airs every Wednesday at 10:00 PM KST. In addition, the whale lover is also captivating the hearts of many through the entertainment program, Our Neighborhood Class.