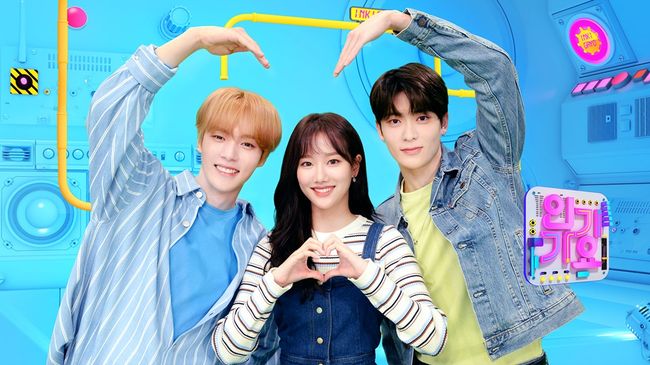 SBS Inkigayo‘s newest special stage is definitely something cool for the summer!

SBS Inkigayo’s 3MCs, Minhyuk, Naeun, Jaehyun dazzled in their refreshing performance and gave fans a perky cover of their special stage of “UP – The Sea (1997)”. 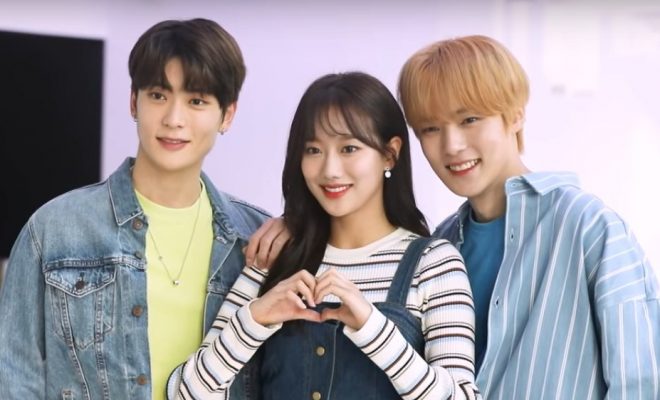 The three multi-talented artists brought together a fun-filled stage that is reflective of the song’s upbeat vibe. “Up” by The Sea is a refreshing, peppy and bright track that captures the bright summer vibes flawlessly. Released in 1997, it is one of the classic summery numbers that is hard to miss.

The stage looked like an underwater set and the MCs looked absolutely adorable in their color co-ordinated blue and white outfits. Minhyuk, Naeun and Jaehyun sounded amazing as they harmonized their vocals and showed off their cutesy dance moves. Overall, the performance of the 3MCs was a delight to watch!

Furthermore, Red Velvet’s Irene and Seulgi marked their unit’s debut today as well. The duo gave a spectacular and spellbinding performance of their track, “Monster“. BLACKPINK came blazing and made an impact as they fiercely asked fans, “How You Like That?,” in their power packed stage and won their 6th trophy for the same.

Chungha wowed with her Latin inspired dance moves and stunning visuals on her performance of her vibrant track, “Play“. SF9 channeled the “Summer Breeze,” and blew fans away with their high octane vocals and dynamic dance moves.

Last but not the least, Stray Kids, who appeared a few days back on the show with their piquant performance of their track, “God’s Menu,” certainly lived up to their name in this stage and showcased a strong performance and made it look so “Easy“.