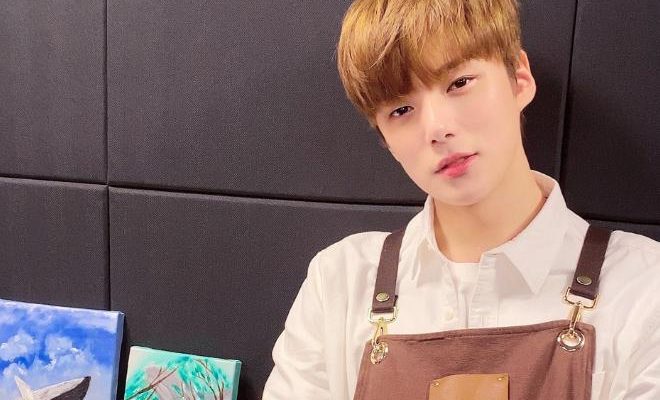 Proving his talent not only as an idol but also as a host, MONSTA X’s Minhyuk is ready to lead this generation’s entertainment!

Year 2020 has given lots of activities and schedules booked for MONSTA X’s Minhyuk. He had been leading with several show hostings, earning the title as the next-generation MC.

Even during Minhyuk’s early days with MONSTA X, he already proved his excellent speech skills and fast reactions in unexpected scenarios. He had made fans laugh with his witty personality within the group, showcasing his potential as a host in various broadcasts throughout the year.

From being one of the MCs for SBS’ Inkigayo since 2019, Minhyuk has been showing off his bright and cheerful energy.

Particularly, Inkigayo gave Minhyuk a bunch of favorable reviews from the viewers, recognizing his excellent chemistry by adding a sense of wittiness to his solid teamwork with fellow MCs APRIL’s Naeun and NCT’s Jaehyun.

While making every Sunday bright, Minhyuk’s career as a host continued with Seezn’s Back to the Idol.

As Minhyuk revealed his wide knowledge and interest in the Korean pop culture, the show gave him a brilliant role as they reinterpreted popular songs of the 2000s with Super Junior’s dancing machine Eunhyuk. His kindness towards the guests were also praised as he opened his hearts to them, showing warm consideration and making them feel comfortable every week.

On top of that, MONSTA X’s sunshine has been leading Naver NOW’s VogueShipShow since July with his stable hosting skills. Through the show, Minhyuk tried his best to deliver a message of healing to the listeners while providing them some drawings with his outstanding dexterity.

Clearly, Minhyuk is undoubtedly an all-around entertainer. Aside from hosting his shows, he has also grown his musical career. For the very first time, Minhyuk sang a drama OST alongside MONSTA X’s leader Shownu. His duet was spotlighted in the US magazine Forbes, praising them both for their emotional voices.

Recently, Minhyuk also made an appearance on MBC’s King of the Masked Singer as “crowtit”, and has advanced to the third round with his delicate emotional expressions and attractive voice.

With Minhyuk’s active career, a lot of attention are now focused on him as he continues to show his deep musicality through various personal activities as an individual, as well as a MONSTA X member in the coming years. Fans are now excited for what’s more to come with the next-generation MC.

Meanwhile, MONSTA X had received their first grand prize after debut at the 2020 Asia Artist Awards with the Stage of the Year, thanks to the support of global fans. 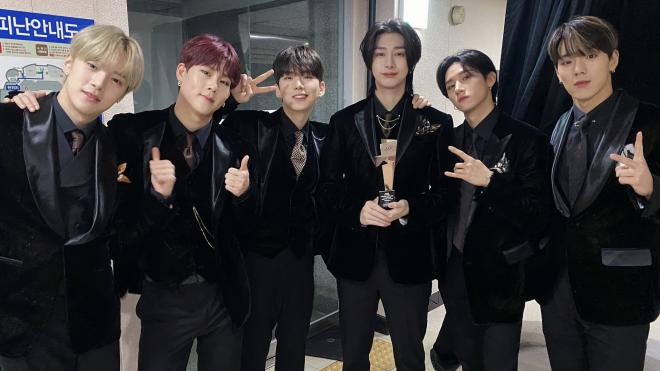 MONSTA X has also continued their trophy march during the 2020 Asia Model Awards by winning Asia Star Award for the Singer category, as well as the Best Performance Award from 2020 Melon Music Awards, Best Stage at the 2020 Mnet Asian Music Awards, Top 10 Main Prize at the APAN Music Awards, and Artist of the Year at the 2020 The Fact Music Awards.