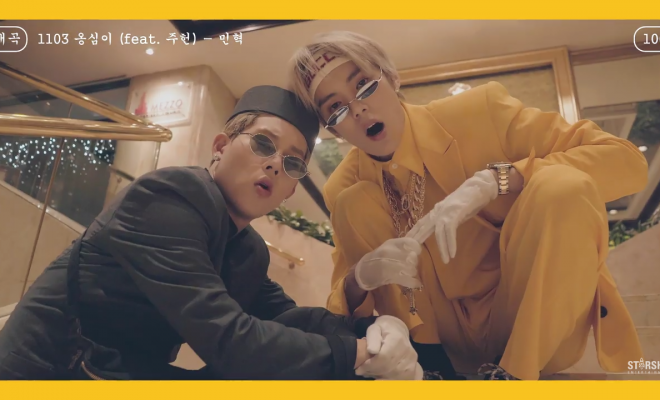 That new release from MONSTA X members Minhyuk and Joohoney was definitely something fans have never seen before!

Just 99? MONSTA X’s Minhyuk and Joohoney totally deserve a perfect score of 100 after dropping a new song and music video with a one-of-a-kind concept! 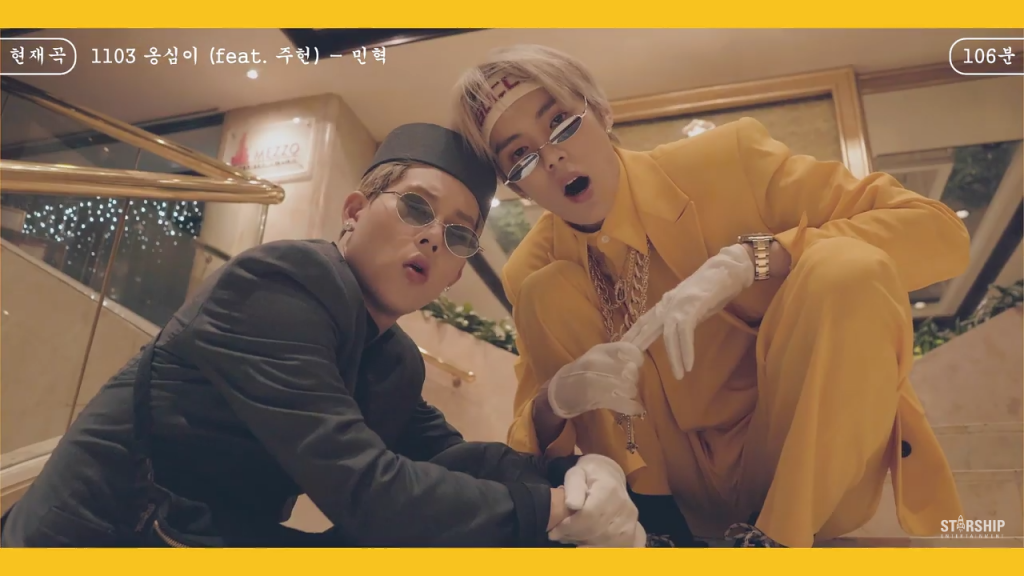 Titled “Ongshimi”, the new release from the two MONSTA X members was a total feast for the eyes and ears especially of fans who have held onto high expectations for something extra special – as promised – from the duo.

Marking his first-ever mixtape since he debuted, the song holds a special meaning to Minhyuk – and for fans as well. Fulfilling his description of the song in the past as “something that other idols have never done before”, “Ongshimi” saw the two exploring the EDM hip trot genre courageously – without caring about straying far from their usual image. 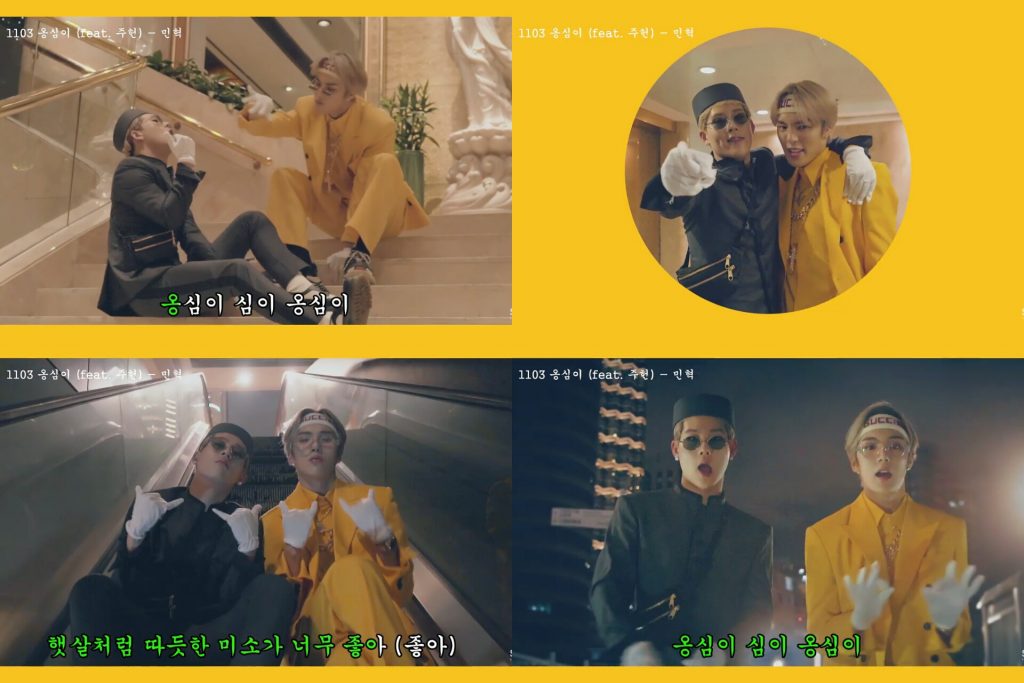 Employing a karaoke layout, the music video isn’t just your ordinary music video with a certified bop and heavenly visuals. It goes more than that – as “Ongsimi” brings an experience that every Monbebe must see for themselves.

Both from the music video and the song itself, one can tell that “Ongshimi” is from no one else but MONSTA X’s ultimate sunshine Minhyuk. It exudes his bright personality and moreover, the cheerful friendship between him and Joohoney. 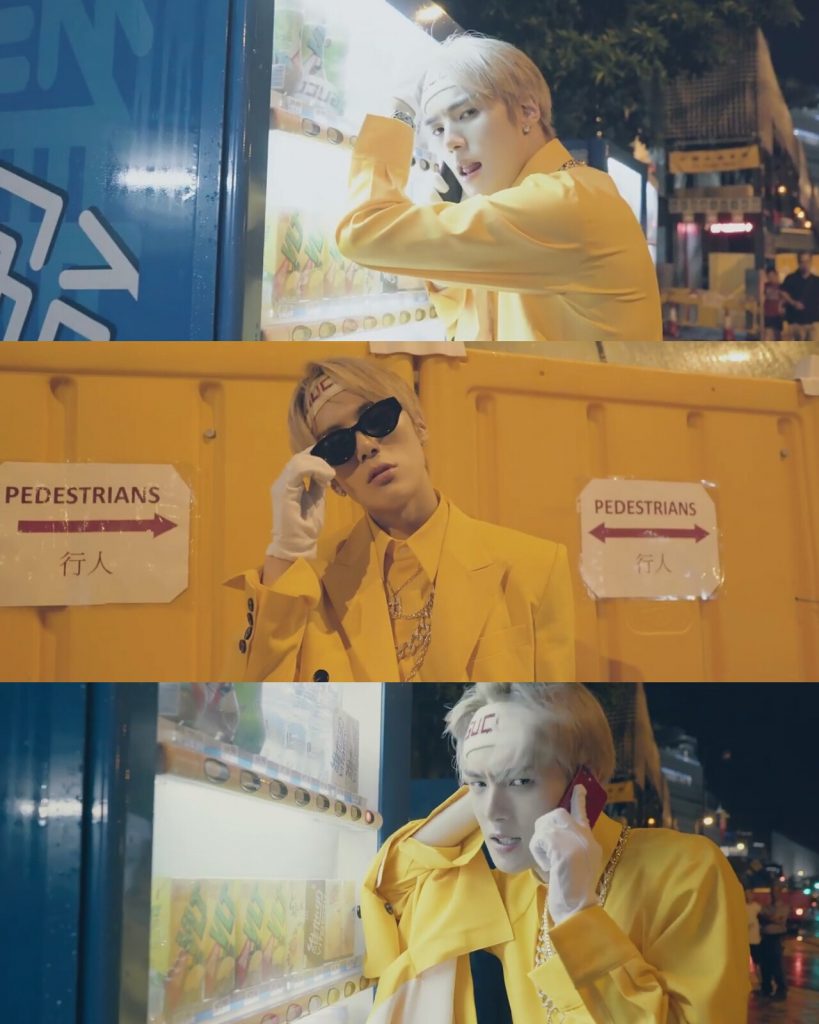 Gifting the song to his groupmate, Joohoney has personally written and produced the very quirky track – which explains why it seemed perfectly tailored for Minhyuk.

Additionally, from Joohoney’s talented songwriting shown in multiple examples like “In Time” and “Special”, “Ongshimi” is considered as one of his unique classics. 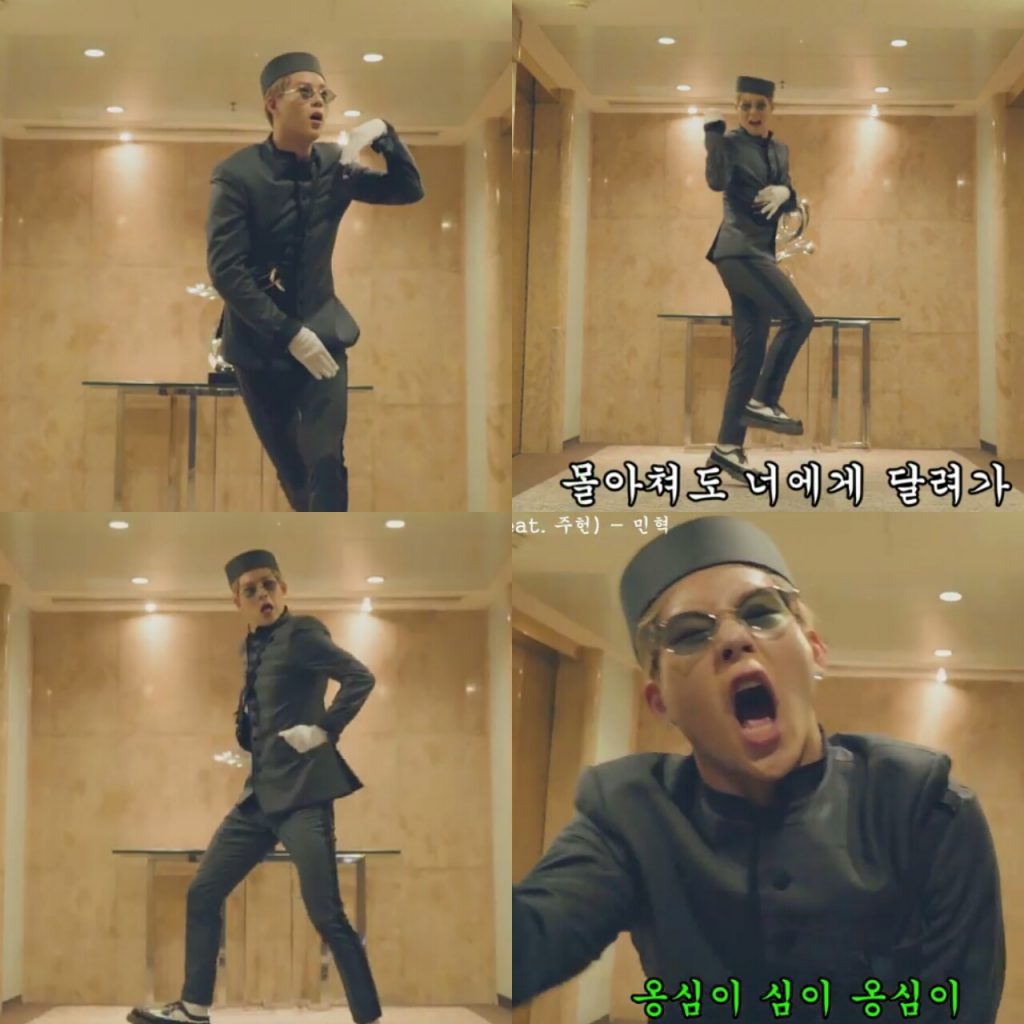 With MONSTA X being widely known for their intense performances and beautiful visuals, JooHyuk’s “Ongshimi” gives them a chance to add more layers to their discography and sound. By taking on the trot and retro scene, they are able go show yet another image – which sticks very close to their true personalities – to their fans.

Yes, people see other sides like their soft and cute sides but MONSTA X is not just about duality – they are about variety and that’s what sets them apart from tons of other artists in this generation. By showing that they do not fear exploring other genres, they were able to prove such as well.

Watch the music video for MONSTA X’s Minhyuk and Joohoney’s “Ongshimi” below: