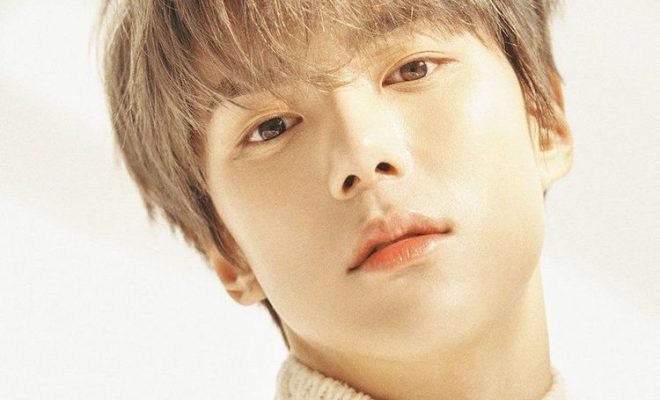 MONSTA X’s Minhyuk will dazzle fans with his sweet voice but as a radio show host this time!

MONSTA X’s Minhyuk will be seen wowing Monbebe as a host for a radio show. Naver NOW that will be hosted by Minhyuk, is Naver’s live audio streaming service that allows audiences to enjoy a variety of audio and video content live 24/7. 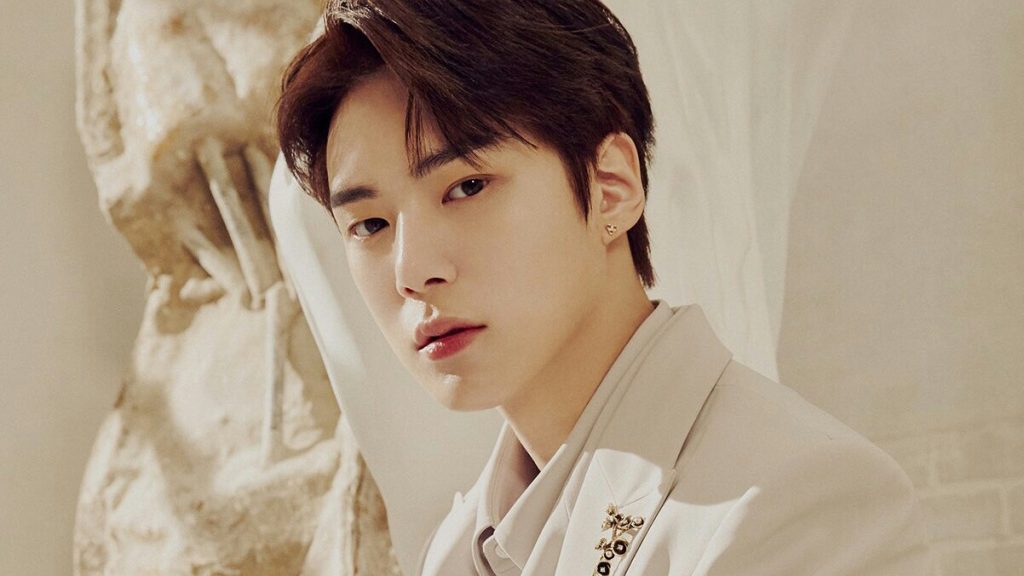 Further, Naver NOW consists of a variety of idol-led radio shows as well as segments through both audio and video. The program hosted by Minhyuk will be starting at the end of July.

The MONSTA X vocalist is currently also an MC on SBS’ Inkigayo. However, he is planning to gift fans with something more unique with this latest venture. He hopes to bring to audiences entertainment and pleasant conversations with his sweet voice. 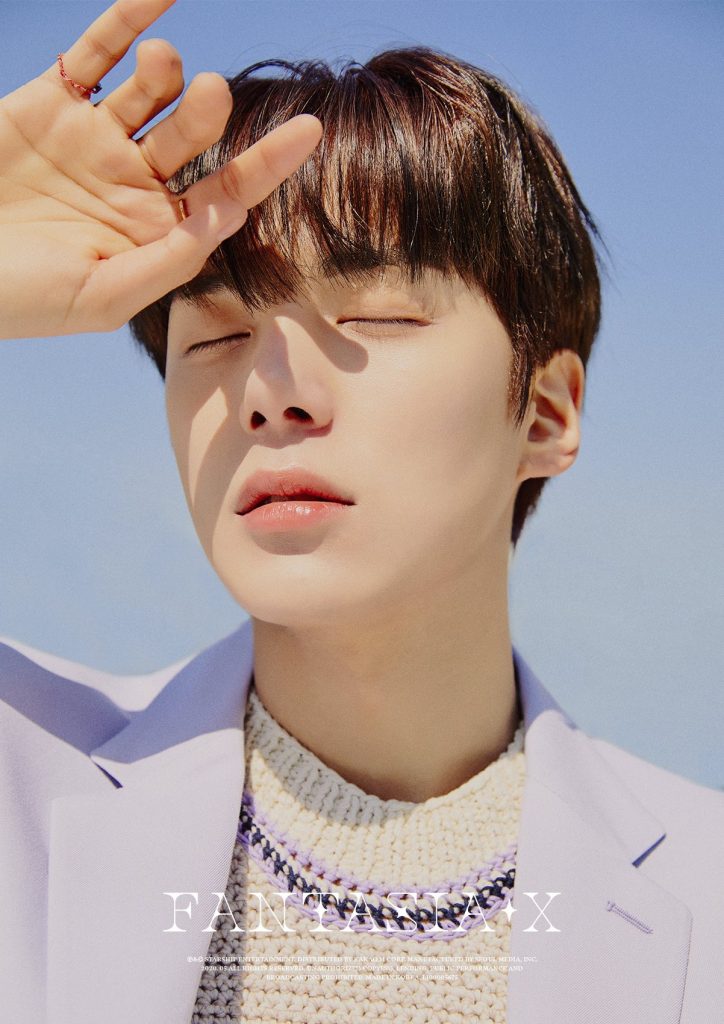 Being a marvelous MC is only the surface of Minhyuk’s charm. The singer has also impressed in varied ways. He has showcased his bright persona through his witty sense of art, his eclectic fashion and of course, his flawless vocal ability.

So, it is definitely going to be exciting to see him bring a refreshing energy and style on his upcoming venture with Naver NOW.

Minhyuk has previously shown his charisma as a special emcee in Inkigayo as well as SBS MTV’s The Show. Due to his fun mannerisms and his entertaining interactive ways he is generally at the center stage as an emcee for  MONSTA X, particularly during their live events or sometimes at variety shows. 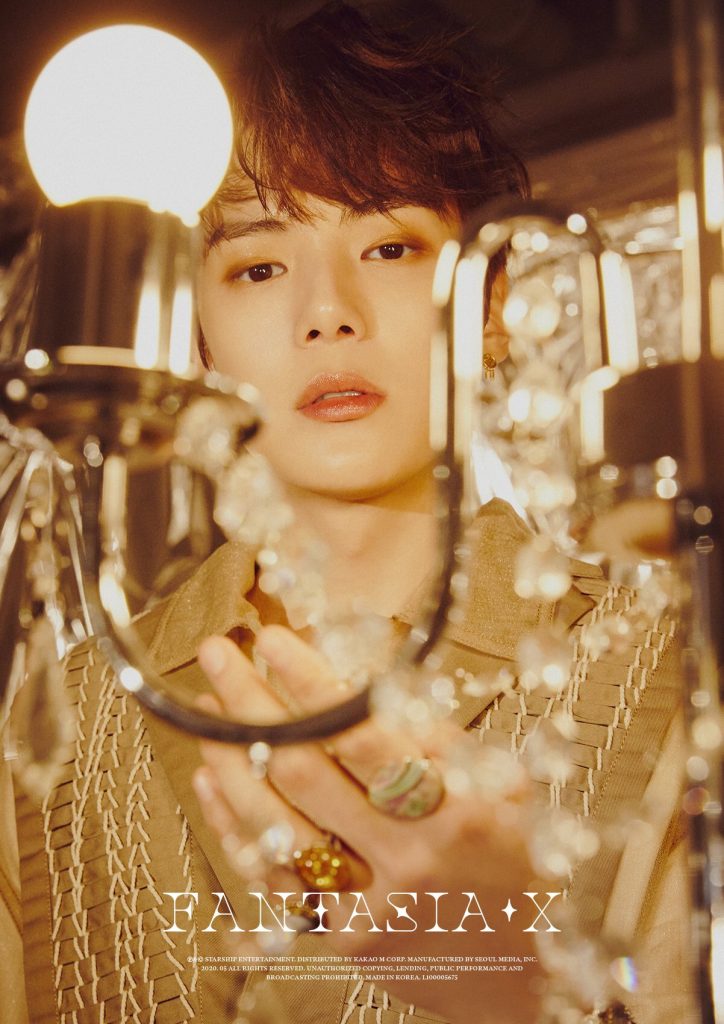 Minhyuk exudes a vibrancy in his demeanor that makes his interactions with fans and even his group members an absolute delight. The performer definitely know how’s to bring in that happy energy and keep that cheerful atmosphere running.

In related news, MONSTA X recently revealed a cool dance practice video for their track, “Stand Up”. The video was surely nothing short of being cuteness personified.