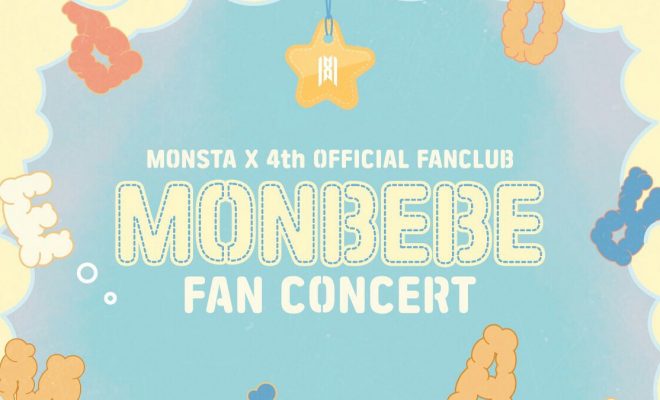 A special party open for MONSTA X and Monbebe only will take place in Seoul next year!

MONSTA X will open 2020 with Monbebes through a huge two-day special fan concert in Seoul, as announced on December 3! 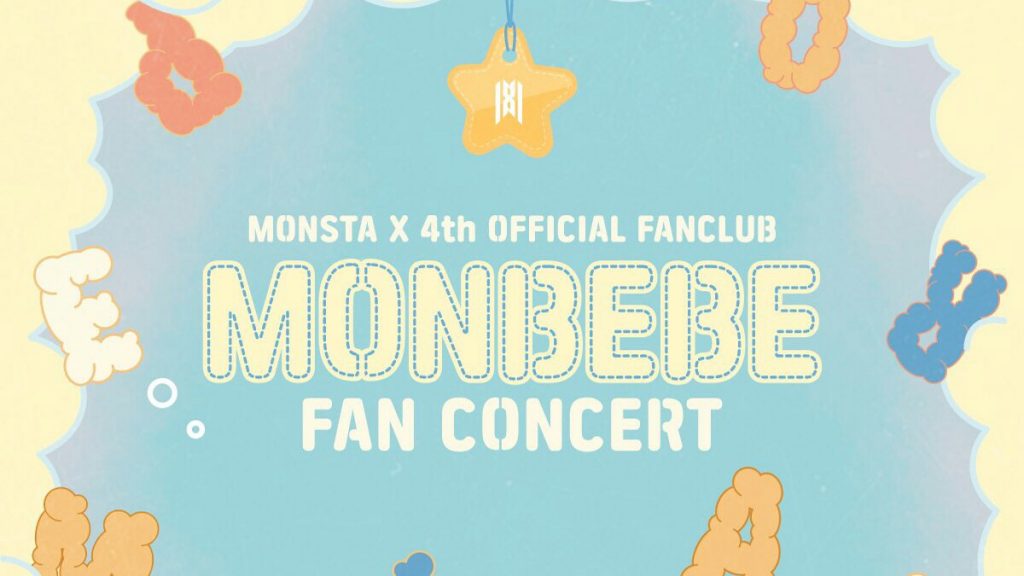 MONSTA X will always start with Monbebe and end with Monbebe – which is why their amazing fans who shower them with love all the time will be the center of their first concert for the year 2020!

Titled MONSTA X 4th Official Fanclub MONBEBE Fan Concert, the event will gather a large number of fans at the Jamsil Indoor Stadium on January 18, 2020 at 6 PM KST and January 19, 2020 at 5 PM KST.

Based on the event poster they shared, this year’s fan con theme seems to be a softer one – a pajama party, to be exact – compared to their third fan con The Game: MX Kingdom. It was held at the Kyunghee University last January 5, 2019, and as per Prince Minhyuk’s orders, fans were dressed in red and wore crowns in line with the fan con’s royal theme.

Jamsil Indoor Stadium has a capacity of over 11,000 – which means MONSTA X will get to spend time with over 20,ooo Monbebes through the two-day event. This is the biggest venue for their fan concerts so far, which is something that they had always wanted for their fans.

“Did ticketing go well? I’ve been so nervous since last night. I’m sorry, next time we will use a bigger venue for sure so we can have fun all together,” Wonho even wrote to Monbebes in the past after the ticketing for their previous fan concert.

Meanwhile, tickets for MONSTA X 4th Official Fanclub MONBEBE Fan Concert will be available via Melon Tickets. A fan club pre-sale will commence on December 9, while general ticket selling will begin on December 11.

Hellokpop, as an independent Korean entertainment news website (without influence from any agency or corporation), we need your support! If you have enjoyed our work, consider to support us with a one-time or recurring donation from as low as US$5 to keep our site going! Donate securely below via Stripe, Paypal, Apple Pay or Google Wallet.
54
SHARES
FacebookTwitter
SubscribeGoogleWhatsappPinterestDiggRedditStumbleuponVkWeiboPocketTumblrMailMeneameOdnoklassniki
Related Itemsmonsta xMONSTA X 4th Official Fanclub MONBEBE Fan Concert몬스타엑스
← Previous Story Fantagio Confirms Death Of Rising Actor Cha In Ha
Next Story → NCT DREAM Successfully Charmed Bangkok With First Overseas Solo Concert