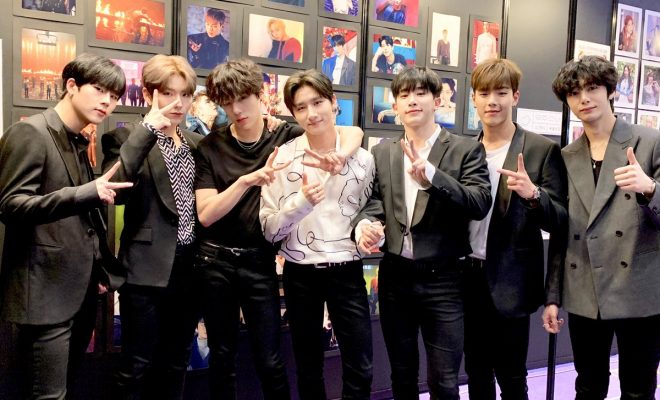 Something is coming up from MONSTA X soon – and we’re not sure if we’re ready for it! 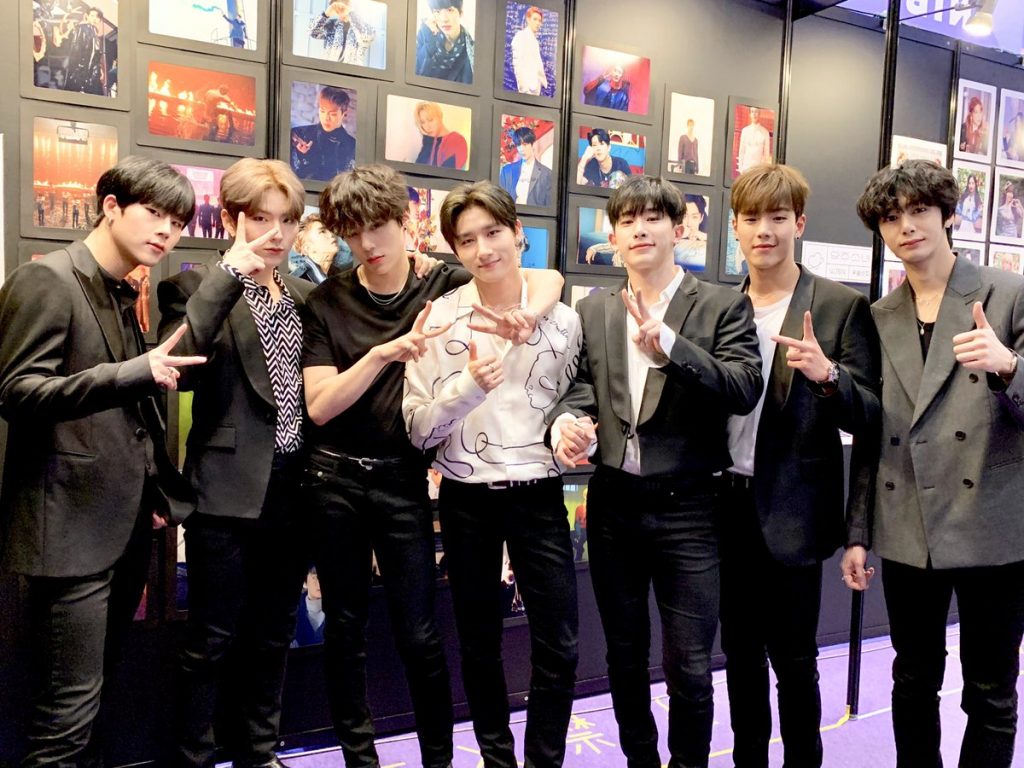 The boy group gave their fans a mini heart attack by dropping a teaser out of the blue on their official social media accounts which announced new content to be expected from them soon.

The short clip showed nothing but a stack of old-school, red televisions with pink screens which flashed the date “6.14.2019” followed by MONSTA X’s official logo. On their post’s caption on social media, the group wrote the same date and stated something as “coming soon”.

The post gave Monbebes a signal to brace themselves for something exciting scheduled on June 14. Among fans’ speculations of the new content from the group following the teaser’s posting is a reality show – especially a new season of their well-loved series MONSTA X-RAY.

Currently, the group is going around the world for their 2019 MONSTA X World Tour [WE ARE HERE]. They have already finished staging shows in Bangkok, Sydney, and Melbourne, and they are set to depart for Kuala Lumpur soon for a show at the Malawati Indoor Stadium in Shah Alam on June 22.