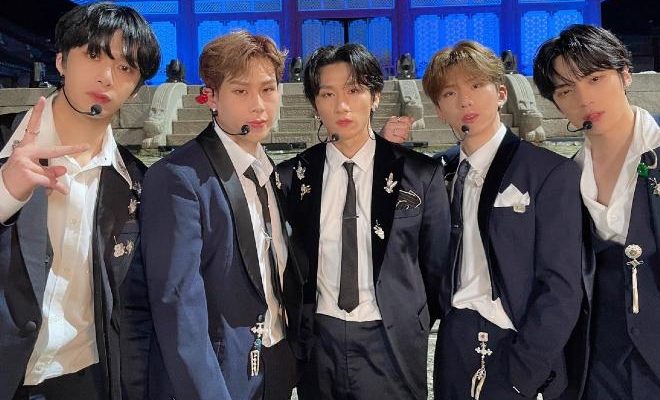 MONBEBE, are you ready for some new tracks that will once again prove MONSTA X’s impeccable strength?

MONSTA X has confirmed its much-anticipated comeback with a new Korean album in November. 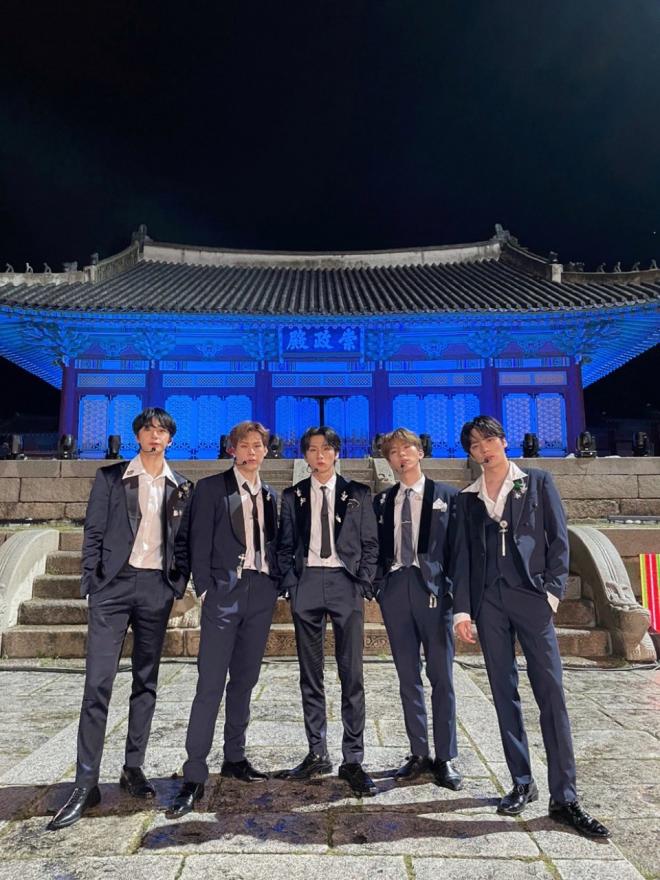 According to Starship Entertainment, the powerhouse group is already working on a new album with the aim of releasing it at the end of November 2021.

Except for Shownu, who is currently serving his mandatory military enlistment as a social worker, the five members of MONSTA X will have a comeback with new tracks that will prove their maturity through music. 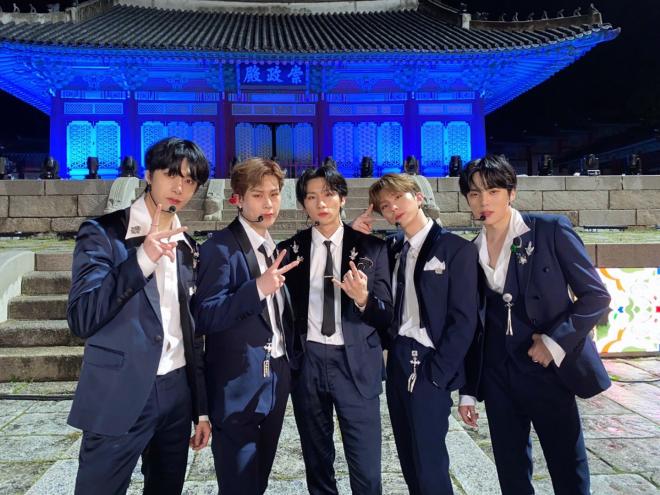 This Korean comeback follows its 9th mini-album One Of A Kind which was released in June 2021. Within the five months, the members have been busy releasing several contents such as cover songs, program guesting and hosting, and the recent English single “One Day.”

In addition, MONSTA X is set to participate in the Jingle Ball Tour organized by popular US radio station iHeartRadio. The prestigious event will commence in December 2021. The five members will grace Philadelphia on December 13, then Washington D.C. on December 14, Atlanta on the 16th, and Miami on the 19th.

Moreover, MONSTA X has proved its unique global potential by continuing its promotional activities for “One Day”. In specific, the talented band appeared on US broadcasts such as MTV Fresh Out Live and Good Day New York.

Prior to the Jingle Ball Tour participation, the phenomenal love killas made it to No.3 on the US Billboard charts for the recent English single.

Not only this but the latest Korean title track “GAMBLER” from the One Of A Kind album was also nominated for the 2021 MTV VMA for Best K-pop Category. The phenomenal track composed by Joohoney also made it on the Billboard World Digital Song Sales Chart.

Meanwhile, huge attention is focused on what kind of music will MONSTA X present with the forthcoming album. As of the moment, the members are busy preparing for the album while actively carrying out their individual activities.