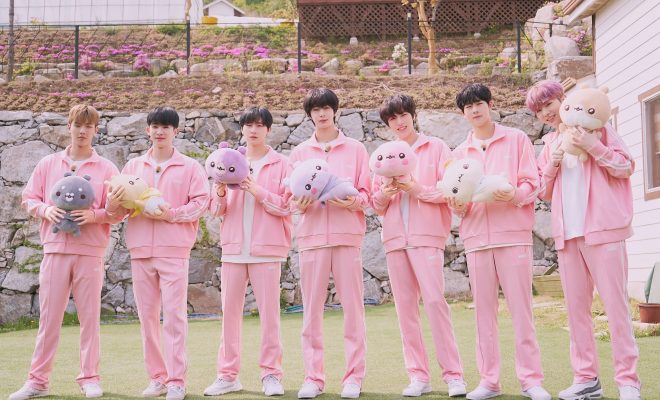 MONSTA X will be making Monbebes’ hearts melt with an original soundtrack for their web show!

MONSTA X preps Monbebes up for the unveiling of an original soundtrack they made for MONSTA X’s Puppy Days with a day-before announcement on July 23! 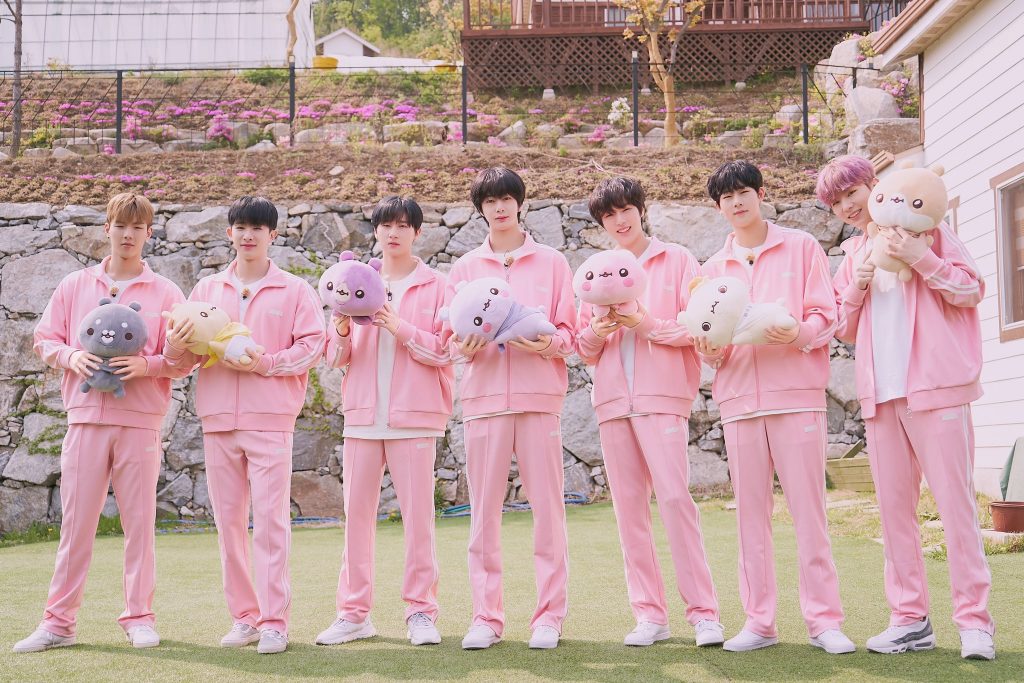 The boy group will be bringing a sweet tune to Monbebes once more as they serenade with the new OST for their ongoing web show MONSTA X’s Puppy Days!

Titled “Breathe For You”, the song will be released on July 24 at 6 PM KST.

MONSTA X’s Puppy Days has begun broadcasting on July 8. Recently revealing its fifth episode on July 22, it has won fans’ hearts by presenting a pleasant healing time for both the viewers and the members of the boy group.

In this web variety show brought by their collaboration with N.C. SOFT for their own character line TWOTUCKGOM, MONSTA X pushes off their intense image on stage and trades it with their refreshingly cute charms.

They also showed off their hilarious antics which gave fans a lot of moments to love from the show – right from Joohoney’s “This is why I hate variety shows” pouty reaction during a game at the beginning of the show, up to the members’ displays of how far they would go to win the puppies’ hearts.