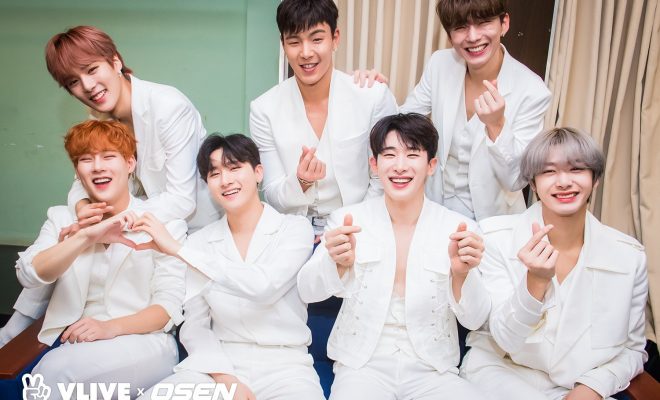 MONSTA X had broken their personal first-week sales record through their newest mini-album Follow: Find You!

Nothing is stopping MONSTA X from reaching their success as the group victoriously topples their previous first-week sales record through their latest hit mini-album Follow: Find You! 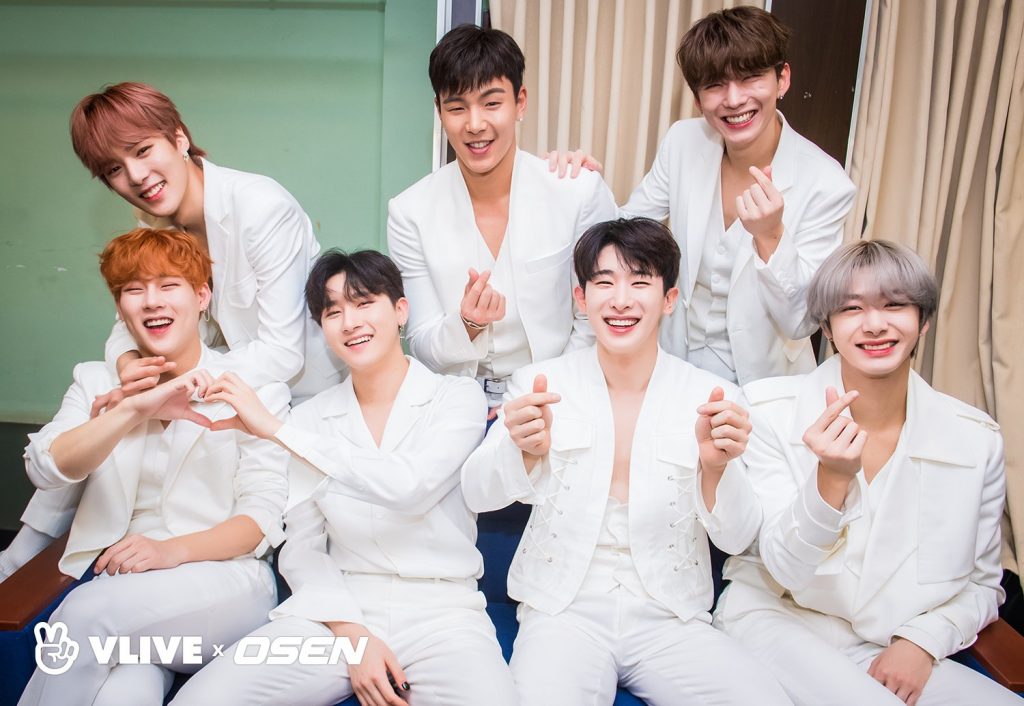 Just like their fans, the boy group had still emerged strong and resolute as the final first-week sales count for their newest mini-album had been tallied and recorded – revealing that they had sold a total of 122, 935 copies of it on Hanteo chart since its release on October 28!

MONSTA X’s previous albums Take.1 ARE YOU THERE? and THE CONNECT: DEJAVU had also recorded 92.4k and 64.5k copies sold on its first weeks respectively, showing the steady rise in the group’s album-selling power.

On its fifth day since release, Follow: Find You had also already recorded 114k copies sold on Hanteo, while it surpassed the 100k mark on the day before. For its first day sales, the mini-album had sold over 40,000 physical copies as reflected on the chart.

Additionally, Follow: Find You had consistently remained on Hanteo Chart’s Top 5 K-Pop Album real-time sales for the entire week. Though it spent most of its time ranking second on the real-time chart, the mini-album had several sudden surges at number one throughout the entire week of October 28 to November 3.