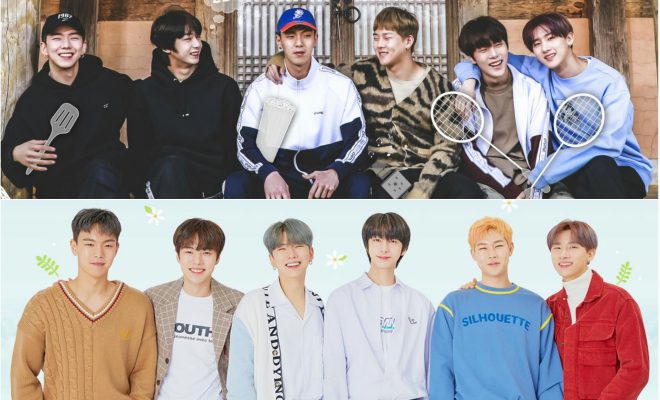 Photos from Seezn and TWOTUCKGOM

By Yann | May 19, 2020
20
SHARES
FacebookTwitter
SubscribeGoogleWhatsappPinterestDiggRedditStumbleuponVkWeiboPocketTumblrMailMeneameOdnoklassniki

MONSTA X wasn’t kidding when they said they would be gifting fans with so many variety shows!

MONSTA X will be starring in two new variety shows delivered by Seezn and TWOTUCKGOM! 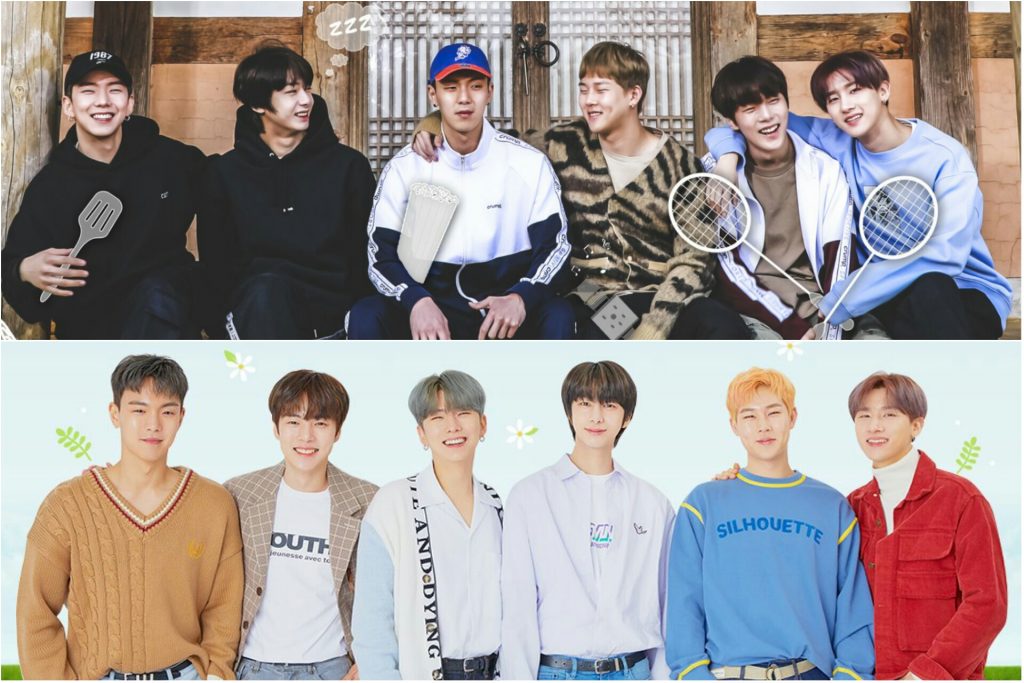 The boy group is gifting tons of content to fans with two reality variety shows coming soon. Garnering excitement upon its respective announcements, both programs which star the boys will be taking on a healing travel program theme.

Premiering first on May 25, MONSTA X is partnering with TWOTUCKGOM once again to bring the program Twinkle Together Glamping. Like Puppy Days and TWOTUCKBEBE Day, the reality web show will be released through TWOTUCKGOM’s official YouTube channel.

On May 18, the group revealed the first teaser of the show which featured Shownu conducting a mukbang-like segment that will make fans’ hearts full.

Meanwhile, MONSTA X On Vacation Right Now is a new variety show airing through Seezn starting June 10. They will be revealing a dramatized teaser on May 21 as well as its main teaser on May 28. The trailer of the first episode will also be shared to fans on June 4.

New episodes will then be broadcasted via the Seezn app every Wednesday and Thursday at 6 PM KST.

Meanwhile, the group has resumed their teaser countdown for their eighth mini-album FANTASIA X, which will mark their comeback this May 26.