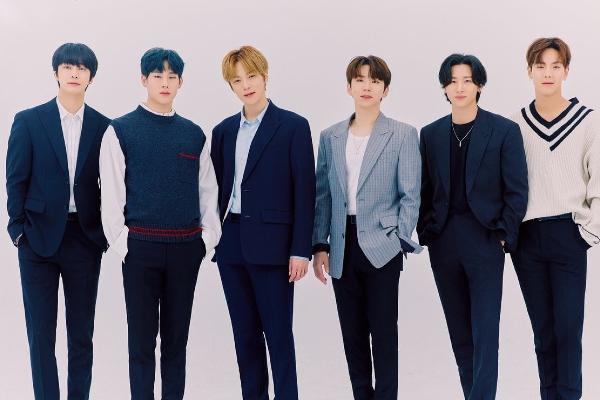 MONSTA X shows off professionalism while being cheerful and fun in behind-the-scenes videos for first-week activities!

The comeback promotions for the 9th mini-album One Of A Kind might have ended, but MONSTA X still continues to communicate with MONBEBE with various content through Mon Channel.

On June 25, a video of the first week of comeback promotions greeted global fans. In the released video, MONSTA X generously unraveled fun stories through its comeback showcase with Naver NOW’s “#OUTNOW.”

Relatively, the behind-the-scene of the TikTok challenges was also revealed, as well as the drawings of the members that portray the songs from the album. Kihyun also shared that there were a lot of NG cuts for his scene with Minhyuk. “We got a lot of NG scenes because Hyungwon kept laughing. He wouldn’t stop laughing.” 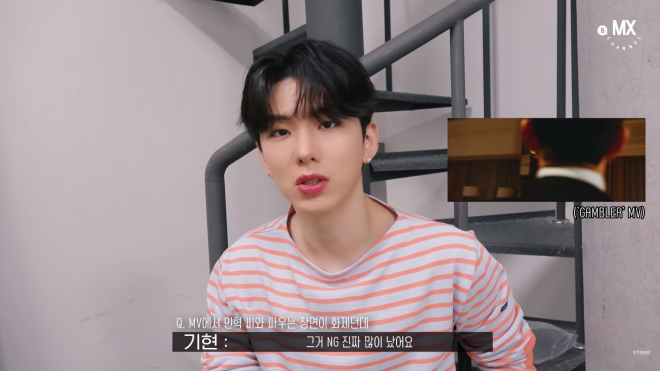 The staff of Naver NOW also gave the members flowers as a congratulatory gift for this comeback. Specifically, I.M received purple-colored blooms, which showed how Naver NOW really made efforts for MONSTA X.

Joohoney also shared how he feels now that his masterpiece is released as MONSTA X’s title track. “Music isn’t something that can be loved by everyone because everyone has their own taste. I just thought about MONBEBE. And what MONBEBE expects from MONSTA X and why they love MONSTA X.” 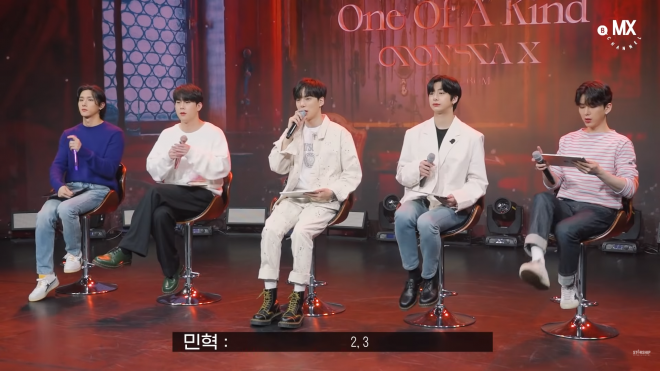 The powerhouse group also shared the preparation for the introduction stage in KBS2 TV’s Music Bank, which was their first music show schedule. After the recording, I.M said, “It’s best to do what you always do.”

On the other hand, Hyungwon confessed that he wasn’t satisfied with his first music show performance. “I will go home and have some time to reflect on myself,” Hyungwon said, showing his professional side.

Unlike onstage, MONSTA X can actually be as adorable and cute with MONBEBE at the fan signing event. The members each provided fan service, from posing alongside falling rose petals to playing with the toys fans’ gave them.

Shownu also connected with them through a phone call, comforting fans because he wasn’t able to join MONSTA X’s album promotions. Particularly, Shownu received an enthusiastic response as they heard his cheerful voice, reassuring fans that he is doing fine.

Continuously, another video was released on June 27, featuring Minhyuk and Joohoney’s short mukbang segment, before preparing for another music show stage. The waiting room was then filled with the members’ voices, especially Minhyuk’s emotional song while being hairstyled. 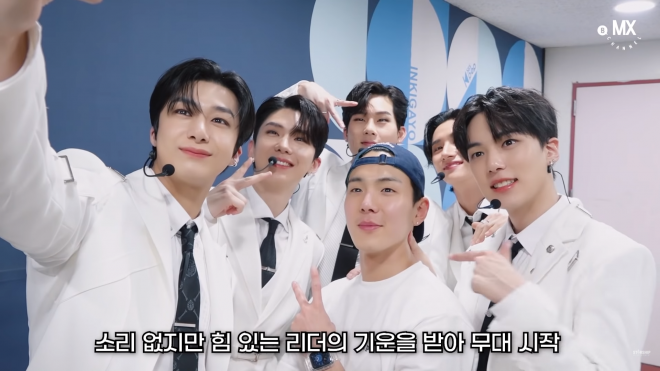 A while later, Shownu made a surprise visit to the waiting room to cheer for his members. As the caption said, the members were clearly encouraged by the appearance of Shownu, MONSTA X’s silent yet powerful and reliable leader.

In addition, Minhyuk’s preparation as the ending fairy for Inkigayo was revealed in detail. Drawing laughter from fans, the words on Minhyuk’s paper said “Starship gave birth to me but Inkigayo raised me,” referencing how the staff always give detailed attention and affection in MONSTA X’s every stage with Inkigayo. As a former MC for SBS’ Inkigayo, Minhyuk also expressed his appreciation for their efforts to give MONSTA X a wonderful stage.

With that, the behind-the-scenes for the first week of promotions with “GAMBLER” ended.