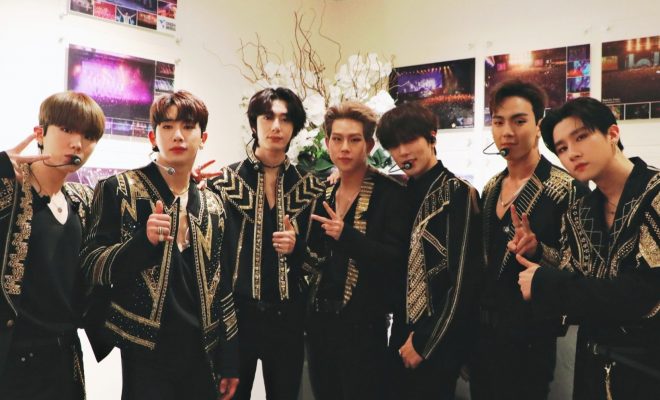 MONSTA X keeps on owning every language they sing in as they add a fiery Latin collaboration with Sebastian Yatra in their rich discography!

MONSTA X and Sebastian Yatra had set the year ablaze as they finally released their much-anticipated Latin collaboration track on December 20! 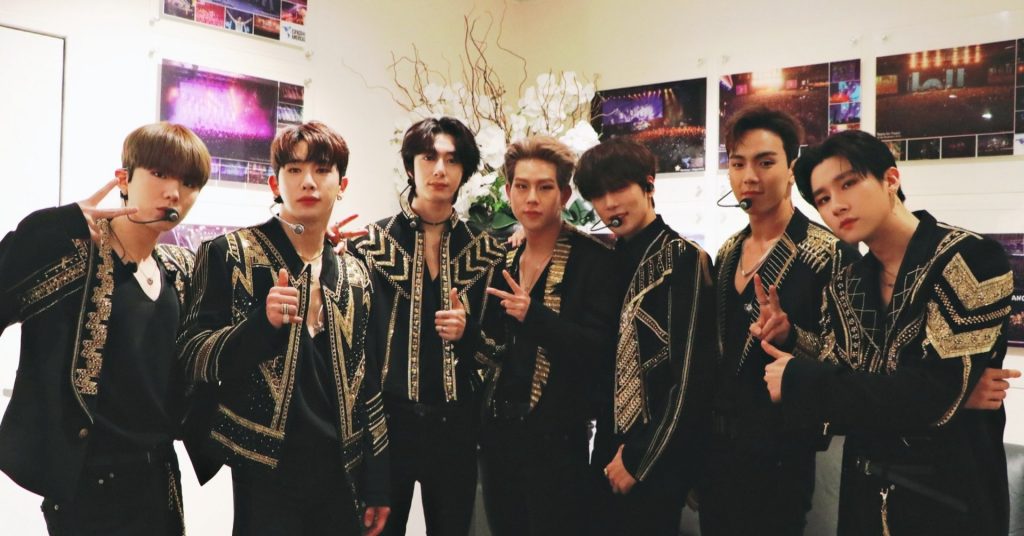 The boy group keeps on burning the music scene up once again this 2019 as they showcase their versatility in yet another effort to be more culturally diverse – this time, by touching on the Latin music scene as well with a new original track to add to their expanding discography!

Titled “Magnetic”, the new single easily pulled fans in with its sizzling EDM rhythm with an infusion of elements from the Latin urban pop scene delivered smoothly by the globally-acclaimed Korean boy group and hit Colombian artist.

Talking about feeling so hooked to someone, the collaboration single contains an undeniably catchy chorus that says, “Your touch is magnetic/ ‘Cause I can’t forget/ There’s a power pulling me back to you/ And baby I let it, ’cause you’re so magnetic, I get it/ When I’m waking up with you”.

Staying true to I.M’s words in the lyrics, the song proved to be “fuego” as it finally featured the MONSTA X member rapping – which marks the first time for their original Western releases. Moreover, this part of the song was made even more scorching by the fact that he also mixed Spanish along with his English rap.

The boys’ vocals were also a perfect match to the song – which contained a very sensual tone once again – especially with the very smooth runs that they pulled off successfully in the three-minute track.

Although its accompanying animated music video was very confusing, it also marked the second time that the seven members of MONSTA X had gotten animated versions of themselves.

Check out “Magnetic” by MONSTA X and Sebastian Yatra below:

“Magnetic” is also available on various online music sites, such as Spotify, Melon, Apple Music, and more. Shortly after its release, MONSTA X trended on the number one spot on Melon’s real-time search, while “Magnetic” followed immediately on the second spot.

Hellokpop, as an independent Korean entertainment news website (without influence from any agency or corporation), we need your support! If you have enjoyed our work, consider to support us with a one-time or recurring donation from as low as US$5 to keep our site going! Donate securely below via Stripe, Paypal, Apple Pay or Google Wallet.
38
SHARES
FacebookTwitter
SubscribeGoogleWhatsappPinterestDiggRedditStumbleuponVkWeiboPocketTumblrMailMeneameOdnoklassniki
Related ItemsMagneticmonsta xSebastian Yatra
← Previous Story Kim Seon Ho Clinches Sold-Out Ticket Success For Theater Play “Memory In Dream”
Next Story → N.Flying Brings Comfort In “It’s Okay” Music Video As Advocates For Suicide Prevention Campaign