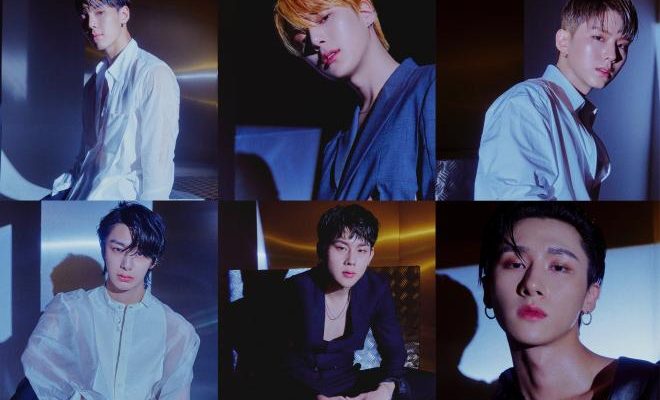 MONSTA X members are bold and beguiling in their new concept photos for upcoming comeback album!

MONSTA X had unveiled some really cool concept photos for their comeback album FATAL LOVE on their official SNS. While the previous version was fire, the latest set is ice, especially in its style. These photos further illuminate the dazzling visuals of each of the members in hues of black, blues, silver and a dash of gold.

Revealing this latest version is the first set of images featuring MONSTA X’s charismatic leader Shownu. He stuns with his mesmerizing visuals in the subdued images. Wearing a pristine white shirt and black pants, the singer looks striking in the subtle white light. The closeup shot emphasizes his eyes which stands out beautifully as the rest of his face gets covered by shadow. 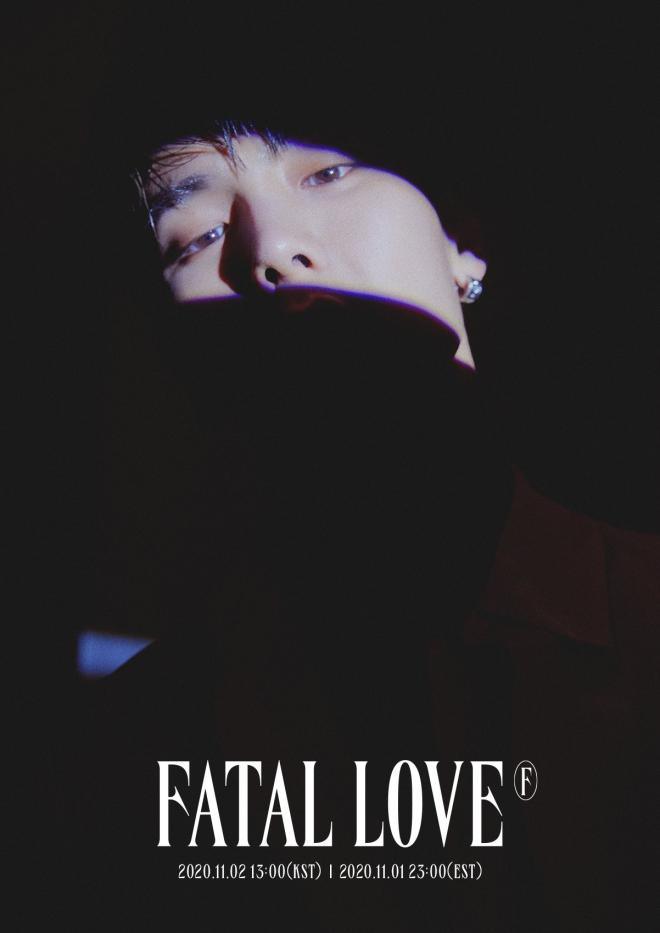 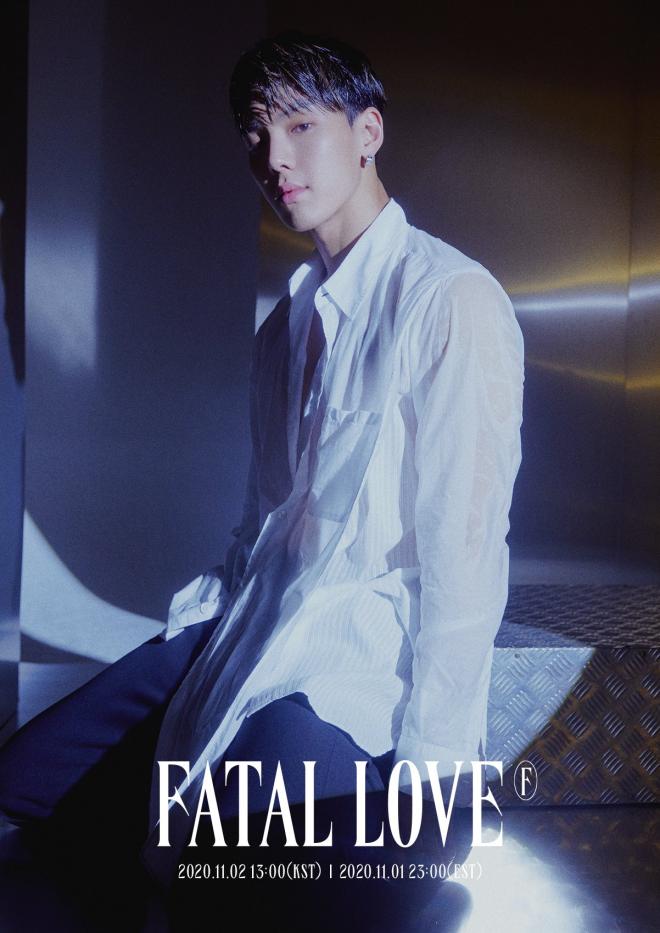 Minhyuk is fatally gorgeous to state the least. The striking red lips, the smoky eyes, blond hair and that blue suit truly bring out the natural elegance of the charming vocalist. Moreover, in the closeup click, while the rest of his face is hidden in the shadow, his eyes bear a passionate intensity. Minhyuk truly mesmerizes in these stills and with absolute glam at that. 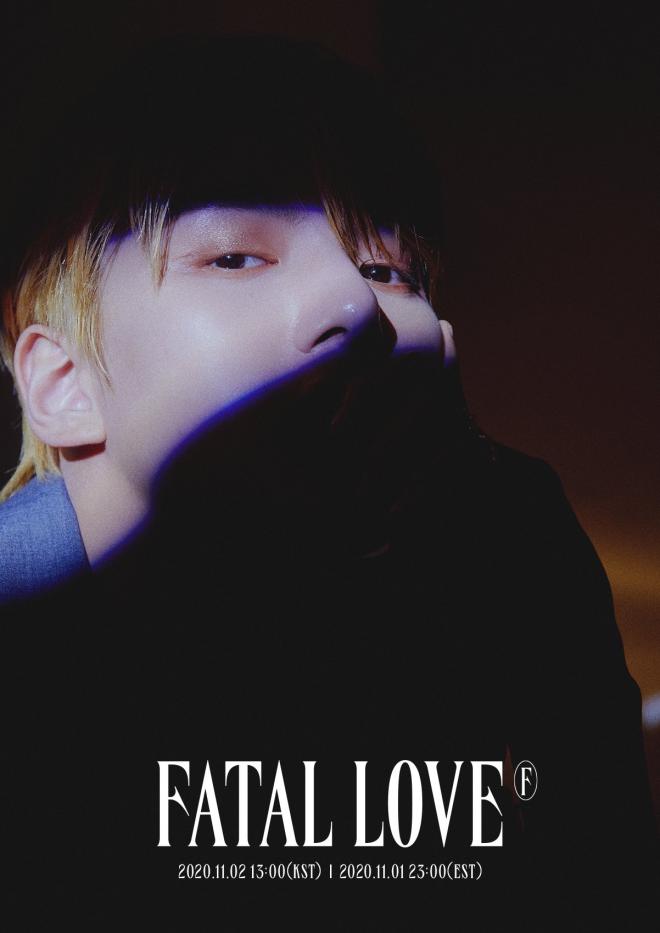 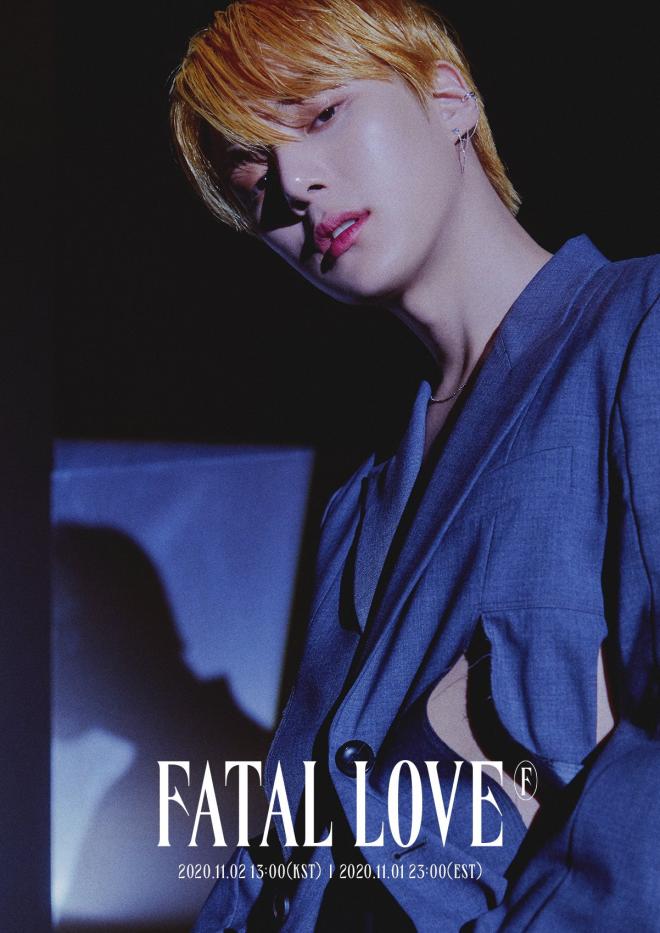 Kihyun looks entrancing in both stills. Interestingly so, in the dark shot, not only does the focus stay on the singer’s eyes, but also showcases a slight glimpse of his overall look. However, he literally shines against the tenebrous backdrop as he exudes chivalrous yet intense vibe. 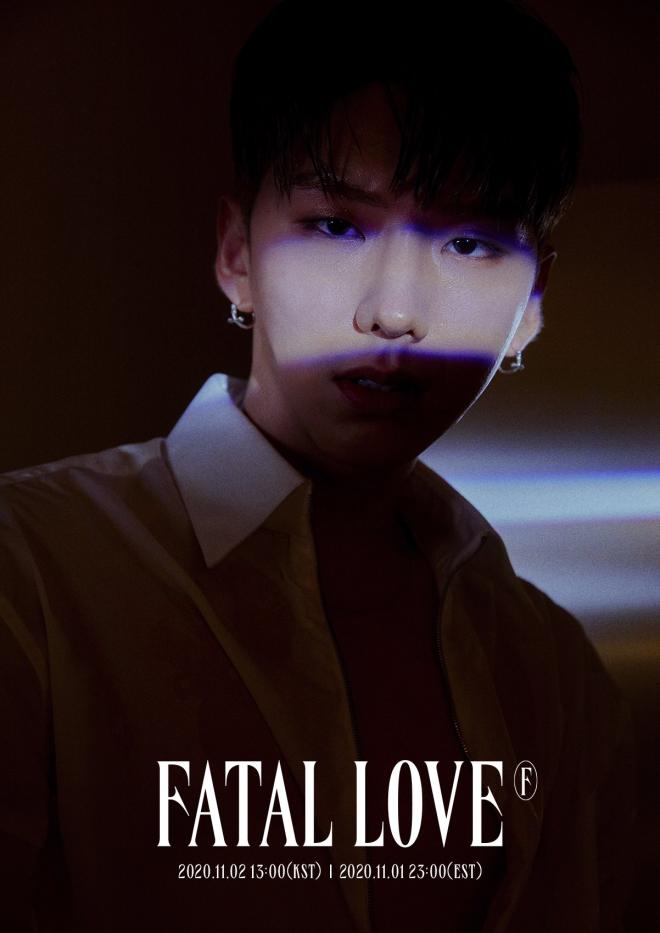 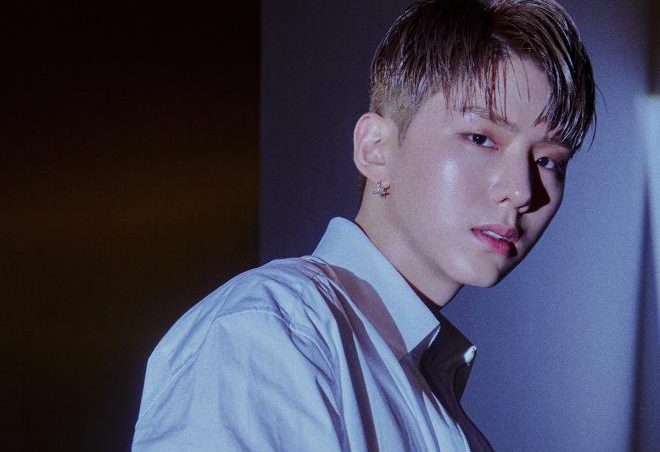 Monbebes, let’s bow in unison to the royalty that is Hyungwon! The vocalist embodies the term “enchanting” and gives off major princely vibes in these frames. His visuals are spellbinding in the idyllic images to put it simply. He shakes hearts with his sharp stare, while the soft light only enhances his natural beauty and adds to his unending charisma. 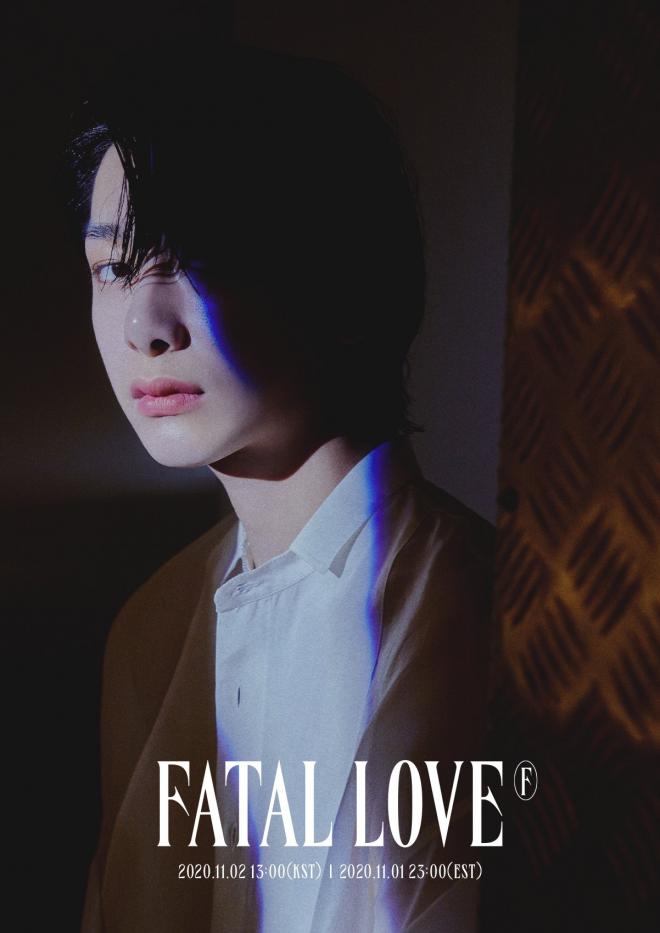 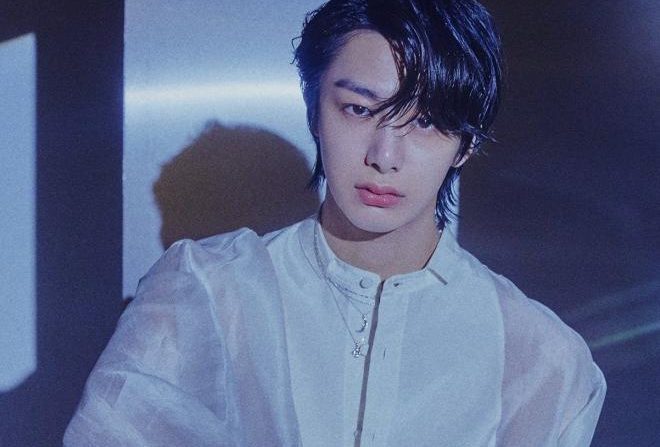 The MONSTA X rapper undoubtedly commands the ambiance like the true boss that he is. Joohoney looks striking in his all-black ensemble which is in stark contrast to his fellow members. His dark tresses and minimal smoky look bring out his innate charm. The fierce rapper certainly impresses with his dashing style, while the golden glow of the lighting only adds to his grandeur. 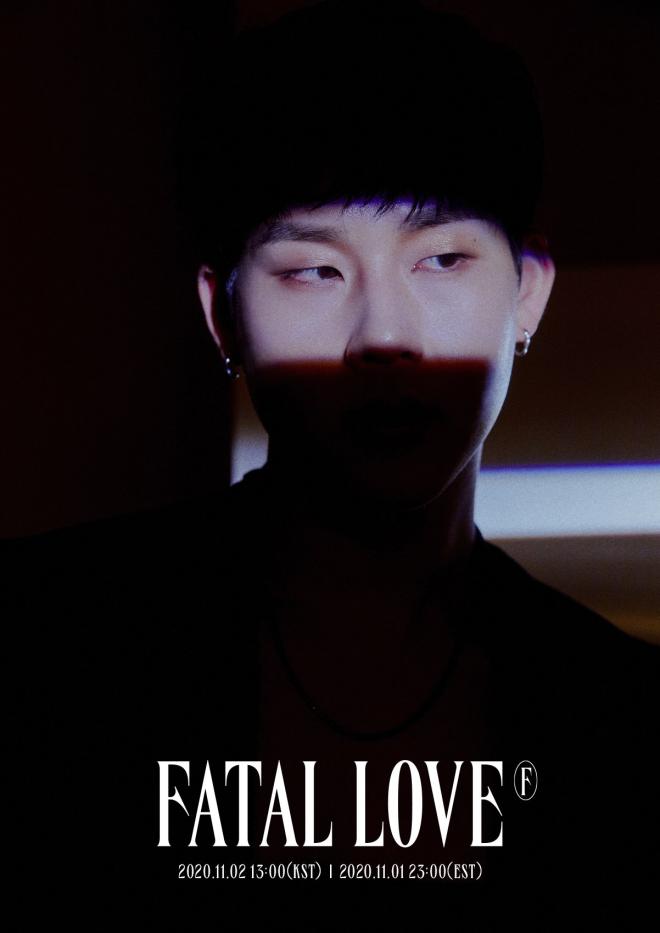 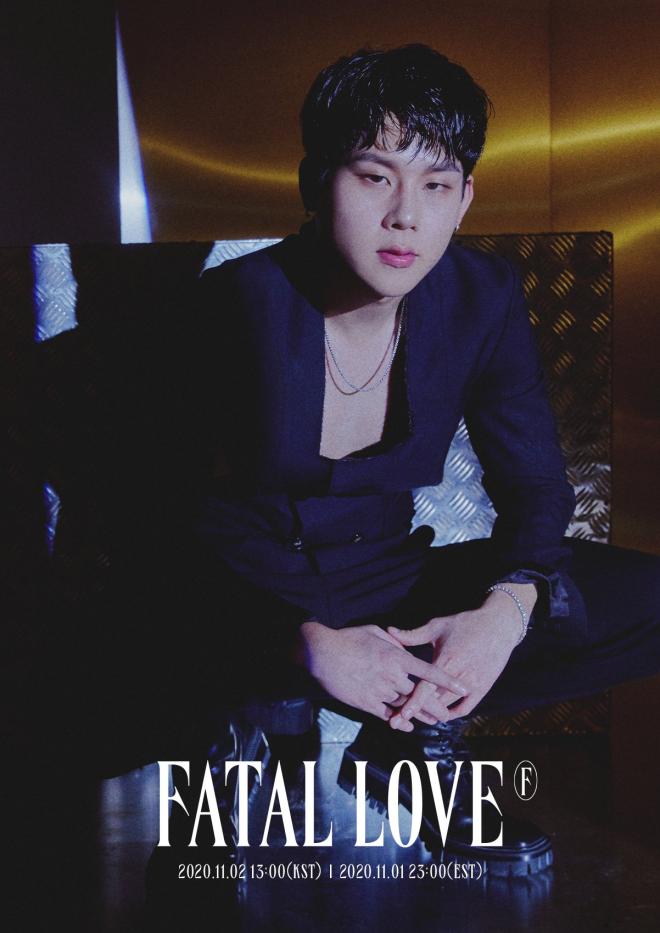 I.M is the true personification of “homme fatale” in these pictures. His hairstyle, his red tinted lips and piercing gaze all highlight his handsome features. Asides from Joohoney, I.M is the only member who rocks that dark attire, and he does so with panache. 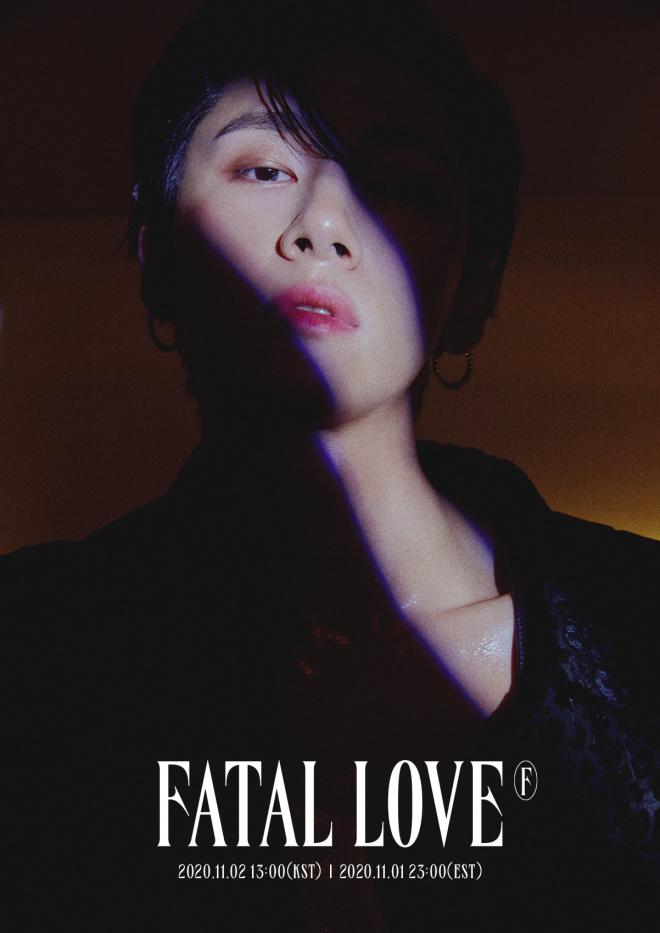 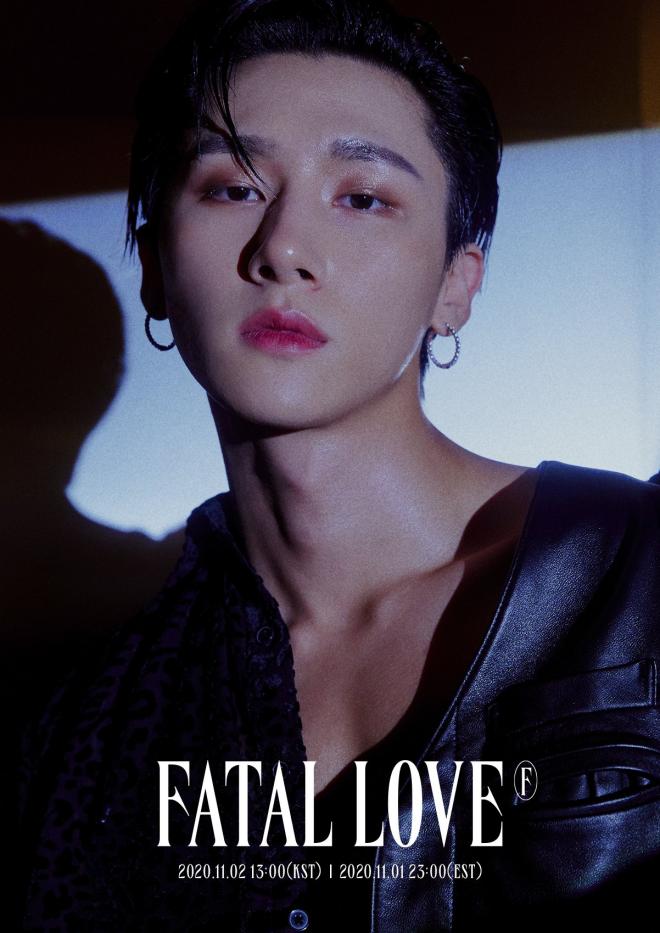 Post the unveil of the concept photos, on October 29 the teaser of their title track will be released. They will then release an album preview on November 1.