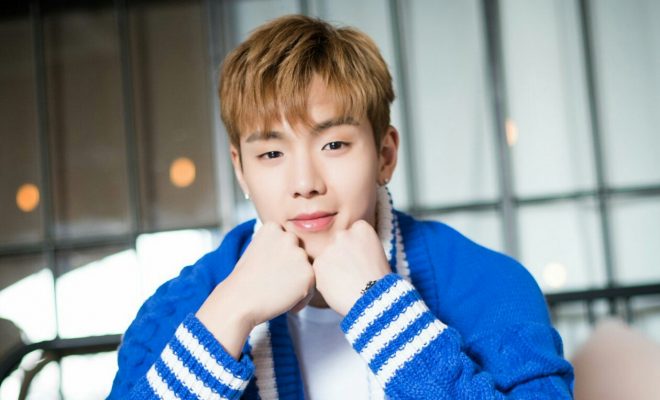 MONSTA X’s Shownu continues to bump his name up the list of top variety idols with yet another show guesting! 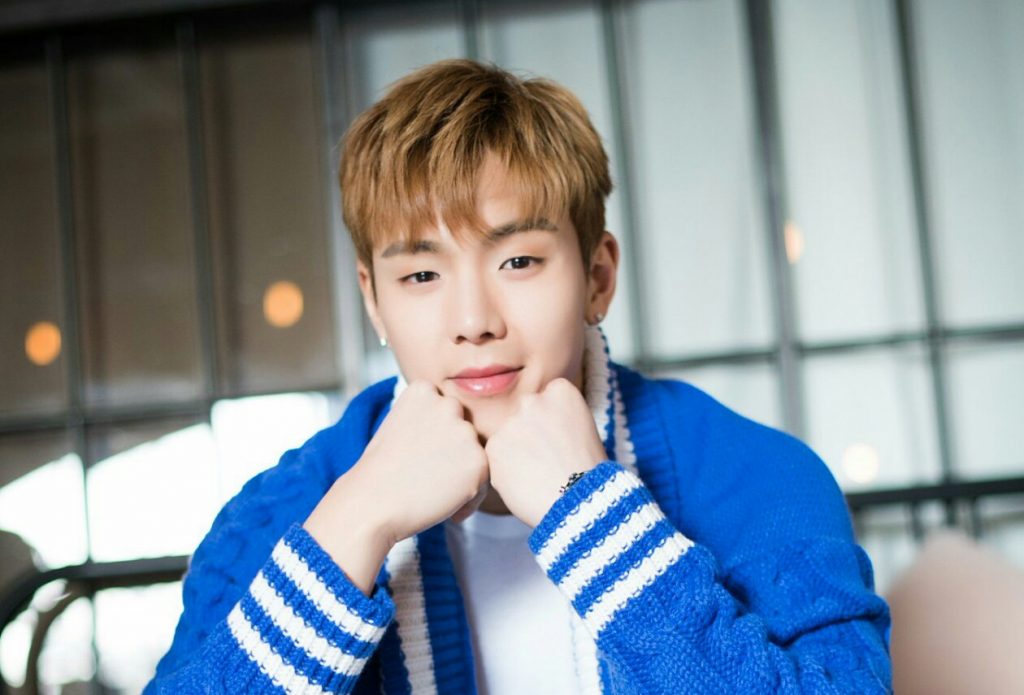 The MONSTA X leader will be heading to spice up yet another variety show as Amazing Saturday confirms his appearance on one of their upcoming episodes. Scheduled to air on June 15 at 7:35 p.m. KST, the episode will mark Shownu’s first visit to the show.

Additionally, his Starship label mate WJSN’s Luda will also be joining him as a guest on the show. Her appearance on the same episode with Shownu will mark her second visit to the show. Earlier this year in January, she amazed the show’s cast members with her A+ listening skills, when she visited with WJSN groupmate Dayoung.

Besides Radio Star, the singer had also made previous memorable appearances on Master Key, Law of the Jungle, two seasons of Lipstick Prince, and Real Men 300, among others, to showcase his golden variety skills.