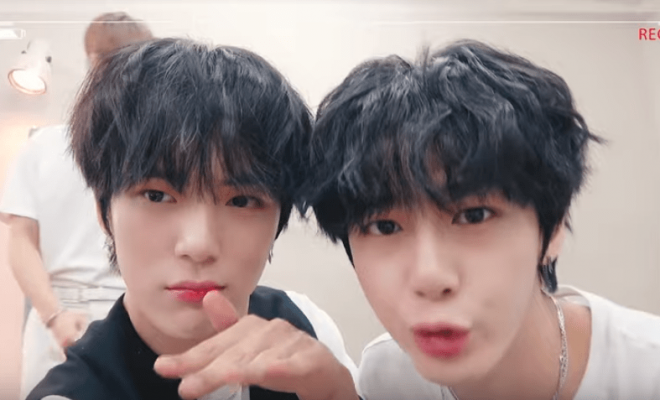 MONSTA X flips on their playful selfie mode in this special clip spoiler for their Japanese track “Swish”!

MONSTA X has spread happiness with the feel-good special clip spoiler for one of their upcoming Japanese tracks “Swish”! 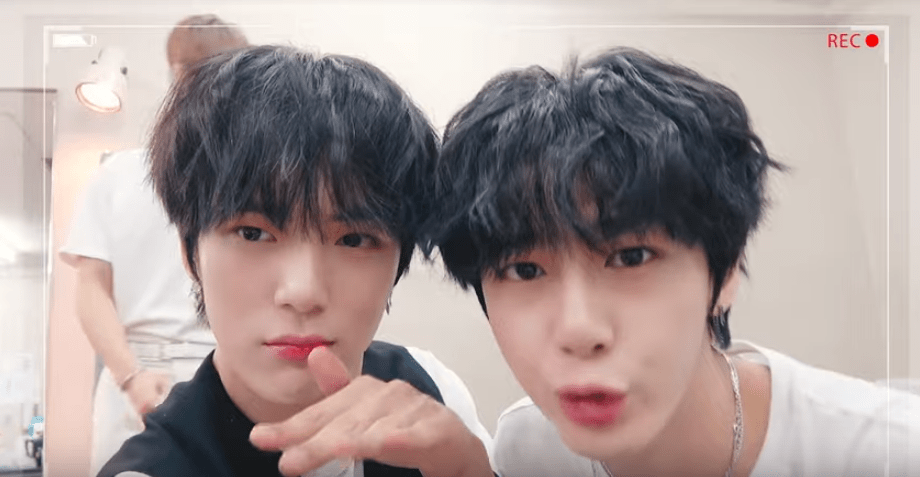 The group gave fans a special treat as they gear up for their next Japanese release with the cute song and video teaser they dropped recently. Trading their usual intense and powerful aura, Shownu, Wonho, Minhyuk, Kihyun, Hyungwon, Jooheon, and I.M took on a cuter and chirpier vibe for the thirty-six-second-long video.

Starting off with the owner of the world’s best dimples – MONSTA X’s Jooheon – introducing the track, the special clip showed each member’s playful charms as they personally used selfie mode to tease fans with the new song.

While dancing around and lip-syncing to “Swish”, the boys spread good vibes as they let their carefree sides out and display their adorable bond with each other. Additionally, Monbebes loved how the group was able to freely and naturally goof off in the video. 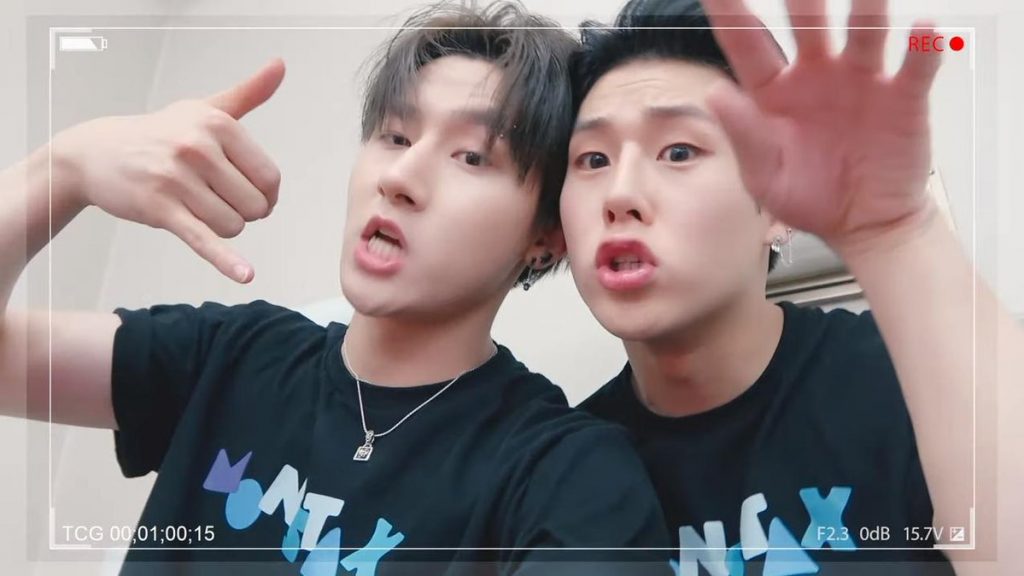 The highly-infectious melody of the song itself also makes fans very excited for the nearing release. Based on the special clip, the track will center on the boys’ vocal and rap prowess, beautifully complemented by its upbeat and catchy rhythm.

“Swish” will be released together with the group’s sixth Japanese single – a version of their latest hit track “Alligator” – on June 12.

Hellokpop, as an independent Korean entertainment news website (without influence from any agency or corporation), we need your support! If you have enjoyed our work, consider to support us with a one-time or recurring donation from as low as US$5 to keep our site going! Donate securely below via Stripe, Paypal, Apple Pay or Google Wallet.
FacebookTwitter
SubscribeGoogleWhatsappPinterestDiggRedditStumbleuponVkWeiboPocketTumblrMailMeneameOdnoklassniki
Related Itemsmonsta xmonsta x alligator japanese versionmonsta x japanmonsta x swish
← Previous Story Bigflo’s Euijin To Show More Of His Charms In First Solo Fan Meeting In Japan
Next Story → Song Joong Ki & “Arthdal Chronicles” Secure Top Spots For Most Popular TV Drama & Actor On Its Pilot Week