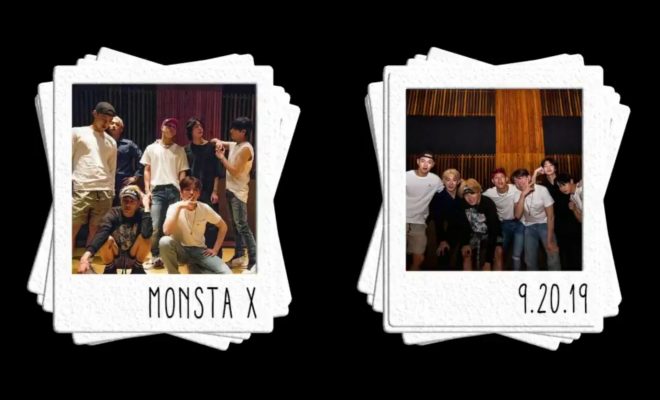 MONSTA X Teases Another Splendid Song Coming Out This September

Does MONSTA X even have the word “rest” in their dictionary?

MONSTA X is set to bless fans once again this September as they announce a splendid new song coming out really soon! 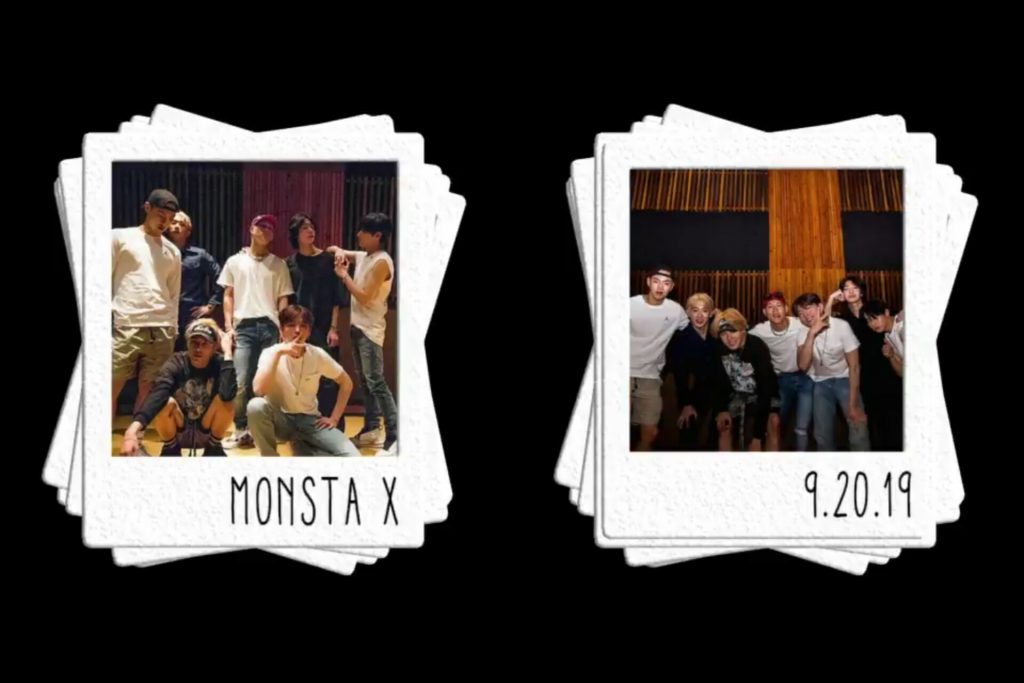 On September 17, the group sent fans into a frenzy with the surprise announcement of a new track set to be released on September 20!

Making the grand reveal through a short video which featured cute Polaroid photos of each member plus the group altogether, MONSTA X also teased fans with a snippet of the song’s audio. “I know, I know what you’ve been on about/ What can we do with all your friends around/ Yeah, I want to, I want to,” Joohoney smoothly sings in the teaser.

His honey voice (which truly complements his name) was matched by a chill, upbeat sound reminiscent of MONSTA X’s previous first full original English single “Who Do U Love?” as well.

The group had also been teasing Monbebes the entire week by sharing playlists that they curated, leaving everyone on the edge while on the lookout for something huge being announced by the group after.

The septet’s September calendar is also filled with various appearances for the week of the song’s release, starting with their scheduled performances at the iHeartRadio Music Festival and Life Is Beautiful 2019 Festival in Las Vegas.

Starship Entertainment has also just confirmed the group’s upcoming guest appearance on the hit American program The Ellen DeGeneres Show, where they will be parading their powerful performances on September 25.

Additionally, they had just released their Korean track for Pepsi titled “For The Love Of It” on September 9, which also came along with a fun, summer vacation-themed music video. Their newest full-length Japanese album Phenomenon has also been just released during the latter part of August, showing how the group is non-stop in lovingly providing Monbebes with as much content as possible.