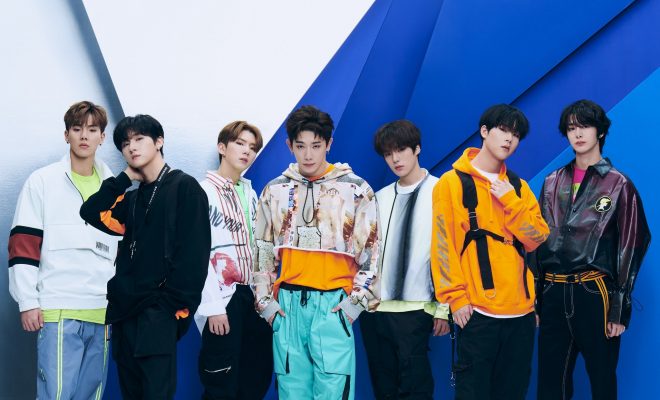 MONSTA X takes down their previous self-record with their latest extra phenomenal release!

MONSTA X has landed a new best in their career as their latest album release Phenomenon continues to live up to its name! 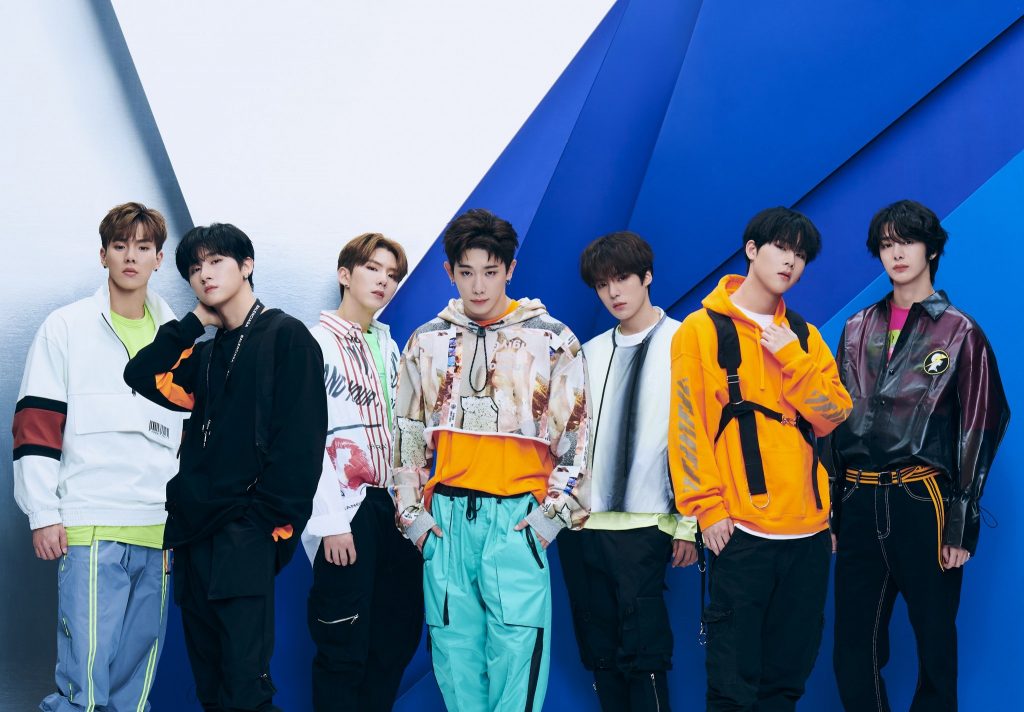 Collating sales made from August 19 to August 25, 2019, MONSTA X’s second full Japanese album Phenomenon placed second on the overall chart which runs across all genres and countries of release.

On its first week, a total of 56,244 copies were recorded from the album, with its physical CD sales ranking second overall in the entire country, which was the driving force behind the album’s strong chart placing.

MONSTA X’s highest charting album so far in Billboard Japan prior to Phenomenon was PIECE, which landed third on the charts upon its release in May 2018.

Therefore, this new achievement by Phenomenon marks an update on the boy group’s self-record in the country.

They managed to beat out acclaimed American singer-songwriter Taylor Swift’s seventh album, Lover, which came behind them at the third spot.

Phenomenon also took the number two spot at the Oricon album chart on the day of its release, August 21, showing fans’ great reception for the group’s latest album.

Meanwhile, it placed number one on Tower Records’ general album store-wide chart based on sales running from August 19 to August 25, 2019 as well.