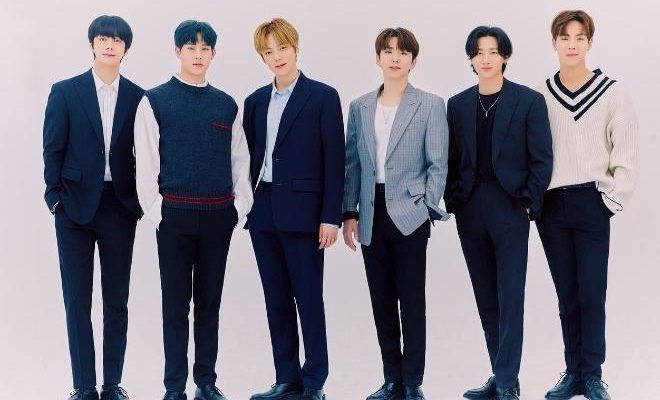 MONBEBE will witness the unrivaled entertainment sense of MONSTA X as the group becomes the first guest of season 2 of Back to the Idol!

MONSTA X will open season 2 of Seezn’s Back to the Idol as the first episode guest. 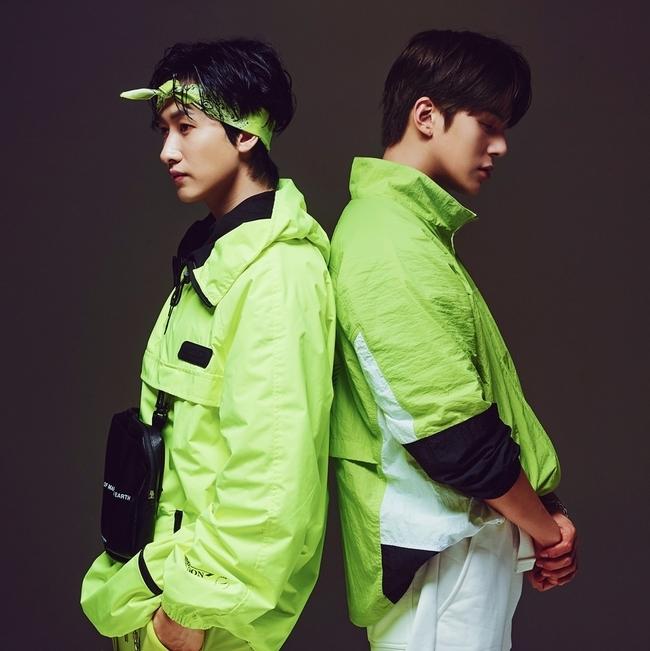 As Minhyuk continues his hosting career, returning for the 2nd installment of the web entertainment show, his members will make a special appearance as first guests of Back to the Idol‘s season 2. 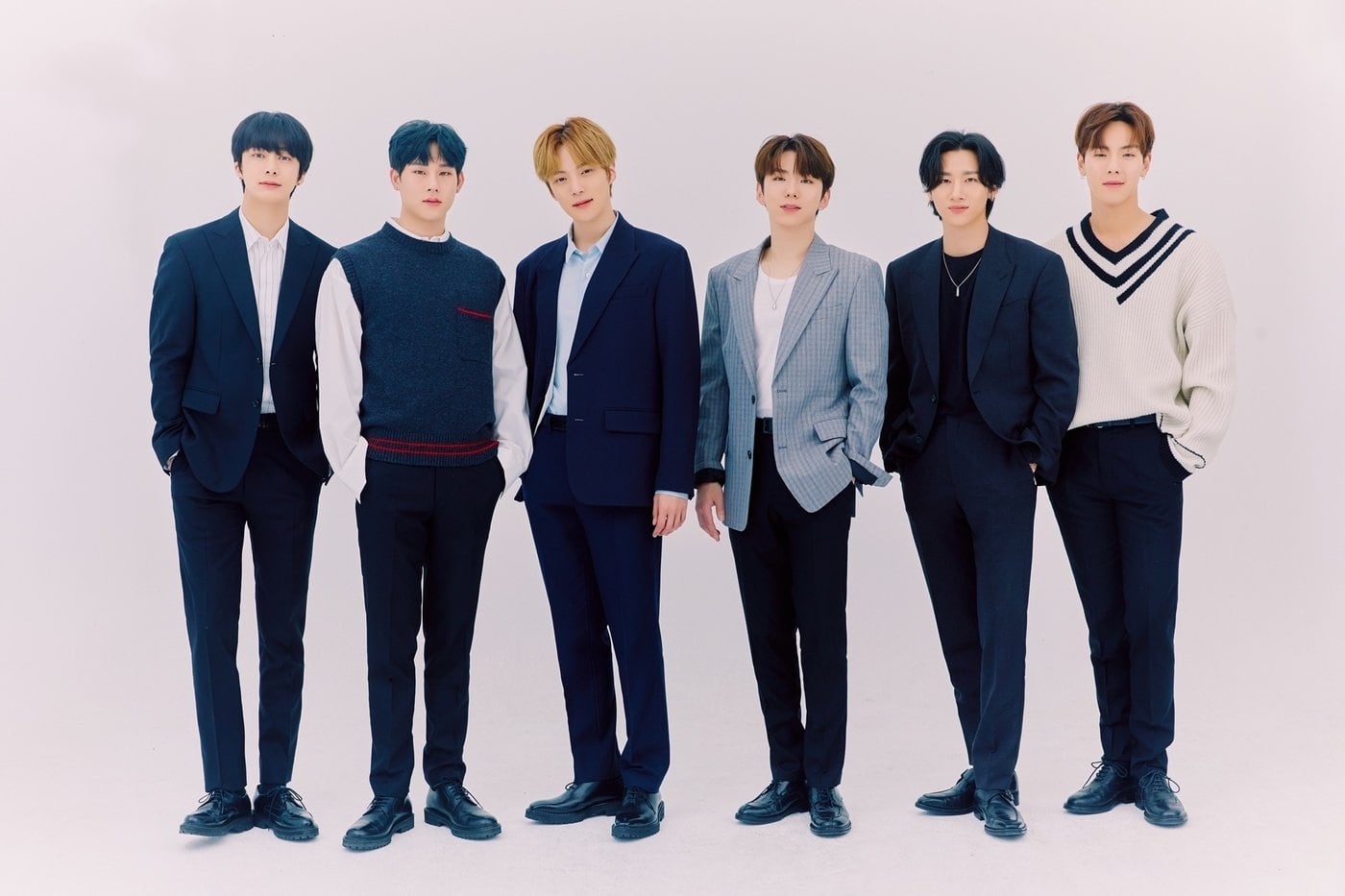 With MONSTA X as the first guest, fans’ excitement rose up to the highest, anticipating a hilarious pilot episode for season 2. In line with the show’s concept, the powerhouse group is expected to recreate choreographies from 2nd generation idol hit songs with their colorful performances and unprecedented charms.

Back to the Idol is a live dance entertainment show that looks back on dance choreographies and performances that dominated the early 2000s. During the first season, the program has drawn huge attention as it became a venue for fans who have missed the songs from the 2nd generation of Kpop.

“Everyone who liked season 1 of Back to the Idol, I hope you would look forward to my chemistry with Eunhyuk sunbae and the guests who will appear every week. I will do my best to show my growth as a host,” Minhyuk says.

Raising expectations for the season 2 first episode broadcast, Minhyuk will showcase his tested capabilities as he hosted a variety of programs. This includes his groundbreaking performance as an MC for SBS’ Inkigayo and his witty presence in Naver NOW’s VogueShip Show.

Earning him the title of “next-generation idol MC,” Minhyuk has continuously shown off his distinctiveness as a host. In particular, his boasting witty talks, cleverness, and smooth comments had given him an opportunity to be a cast of the variety show Our Neighborhood Class. 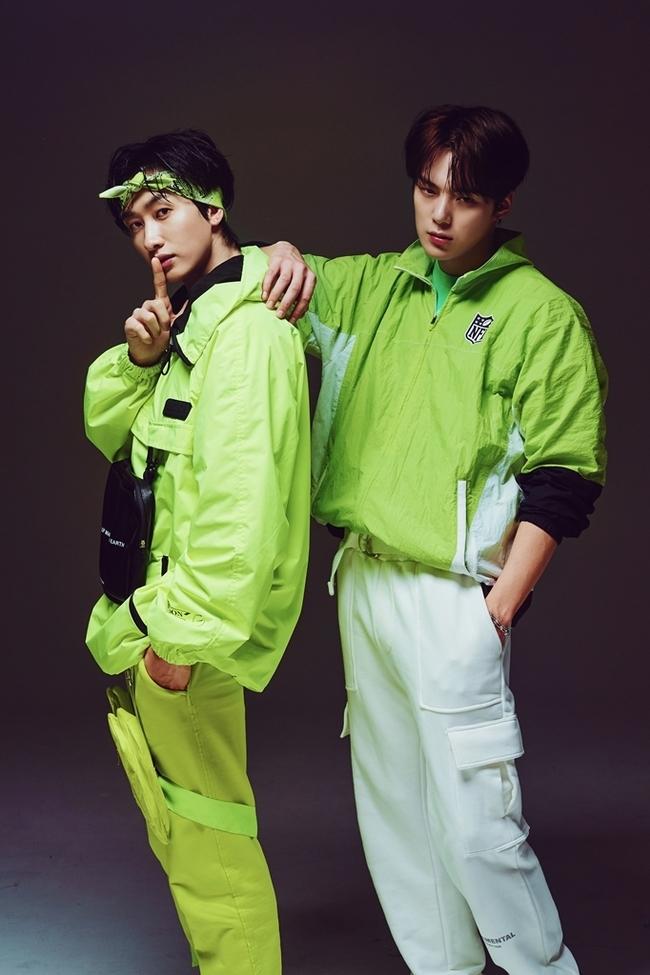 Meanwhile, Minhyuk will return with Super Junior’s Eunhyuk for season 2 of Back to the Idol on August 17. The live broadcast can be streamed on the Seezn app at 9:00 PM KST. Before the first episode broadcast, behind-the-scenes clips of the official poster and trailer filming will be uploaded on MBCkpop’s YouTube channel every Tuesday at 5:00 PM KST starting August 3.