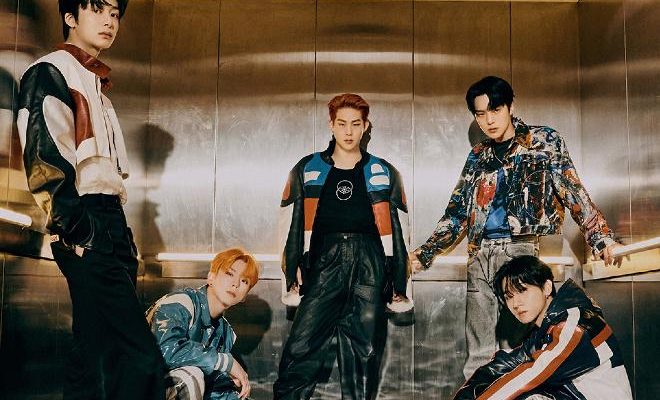 Listen up, MONBEBE! MONSTA X will meet global fans through a special comeback showcase ahead of the mini-album’s release!

The talented young men of MONSTA X are gearing up for a special comeback show ahead of the release of the new mini album No Limit.

All seven tracks in the album will be introduced by the members, including the title song “Rush Hour”. Behind-the-scene stories while working with the album will also delight fans. In addition, special footage from the making of the music video for the title track “Rush Hour” will also be shown.

Fans across the world can watch the comeback showcase free of charge through the UNIVERSE app. A special event will provide fans with limited goods which is to be conducted to commemorate MONSTA X’s triumphant return.

Specifically, the version 3 and version 4 concept photos will be presented on November 14 and November 15. Following, a preview of the tracks in the album will thrill the fans on November 16.

On November 17, the teaser for the music video of “Rush Hour” will be revealed, followed by the exclusive comeback showcase on the 18th. 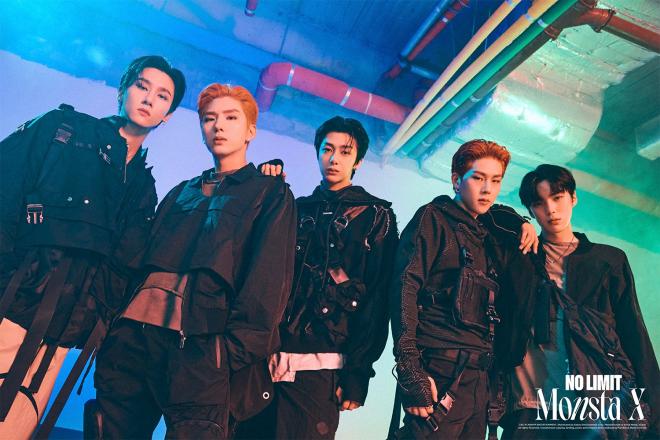 Furthermore, MONSTA X’s new mini album No Limit is set to be released on various online music sites on November 19. The music video for the title track “Rush Hour” and the album itself will be presented globally at 2:00 PM KST.