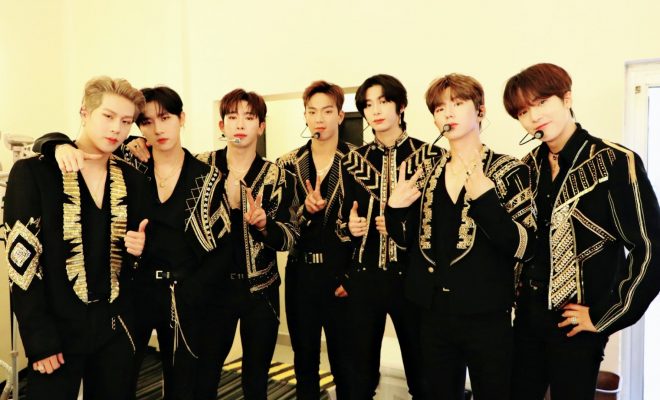 MONSTA X will be taking the US television scene by storm once again!

Looks like MONSTA X is set to grace the American television scene once again as Jimmy Kimmel Live notes them as part of their upcoming artist guests on their website! 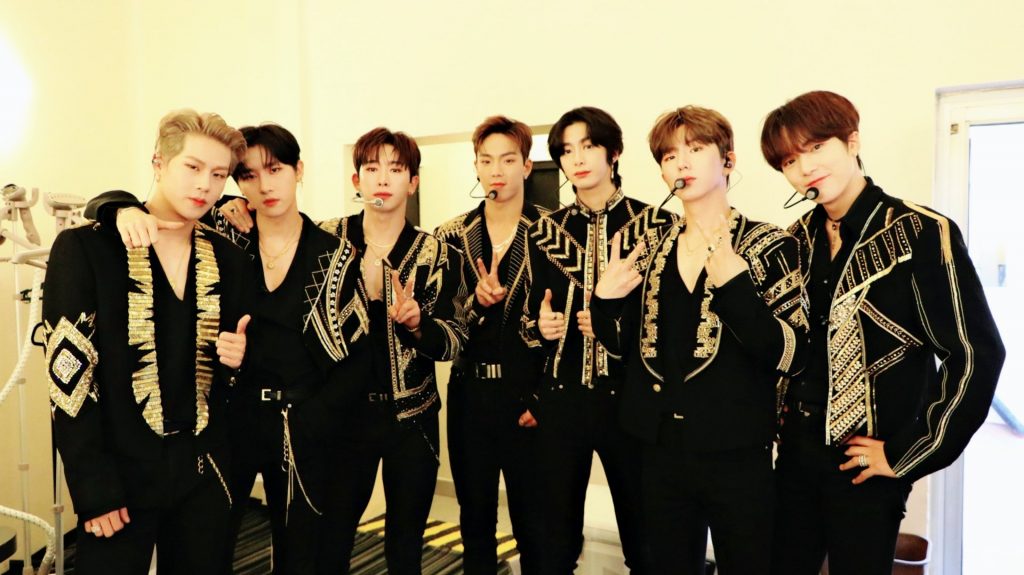 The boy group is seemingly scheduled for an appearance at the Jimmy Kimmel Live program for its end-of-the-show outdoor concert series portion!

After their successful and much-talked about guesting at Good Morning Britain, MONSTA X’s name is among those listed as upcoming performers at the Emmy-nominated late night talk show from ABC.

The lineup of guests displayed on the show’s ticketing site revealed the group’s upcoming appearance on the show. Along with them, the groups Of Monsters and Men, Rascal Flatts, and The Head & The Heart are listed as guest performers.

Additionally, French Montana, whom the group recently collaborated with for their first full original English track “WHO DO U LOVE?”, will also be gracing the show.

According to the website, all artists are booked to appear on Jimmy Kimmel Live‘s August 8 (local time) episode. 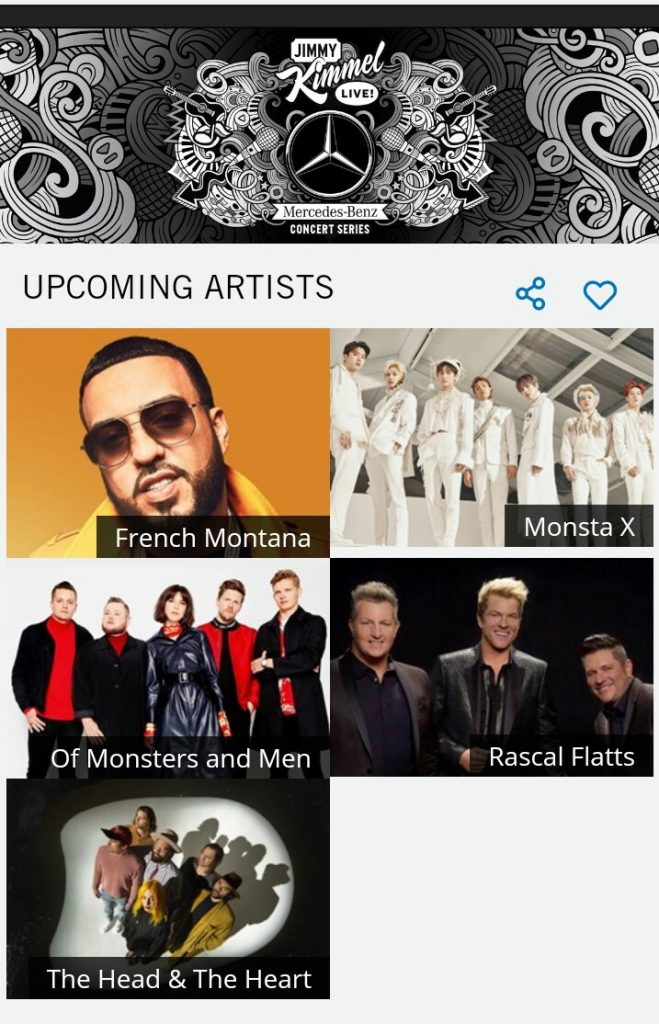 Tickets for the Jimmy Kimmel Live show staged in Los Angeles is available for free at their official ticketing website 1iota. Check out the link below for details on how to request for tickets – and make sure to book that chance to see MONSTA X live, Monbebe!