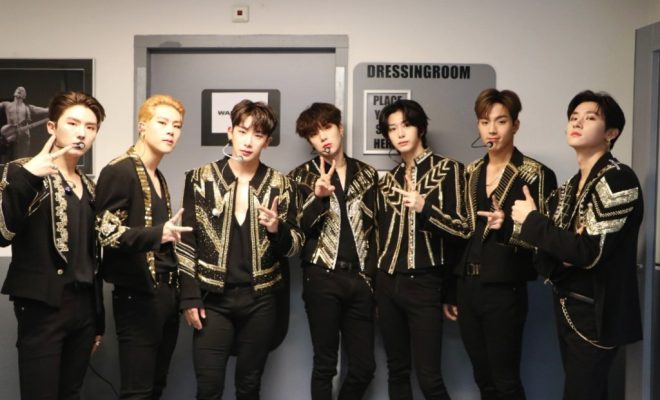 MONSTA X sent the hearts of Indonesian Monbebes racing as they announced their first-ever visit to their country!

MONSTA X has been announced as the first artist on the performer line-up for V Live’s upcoming special event in Jakarta, Indonesia! 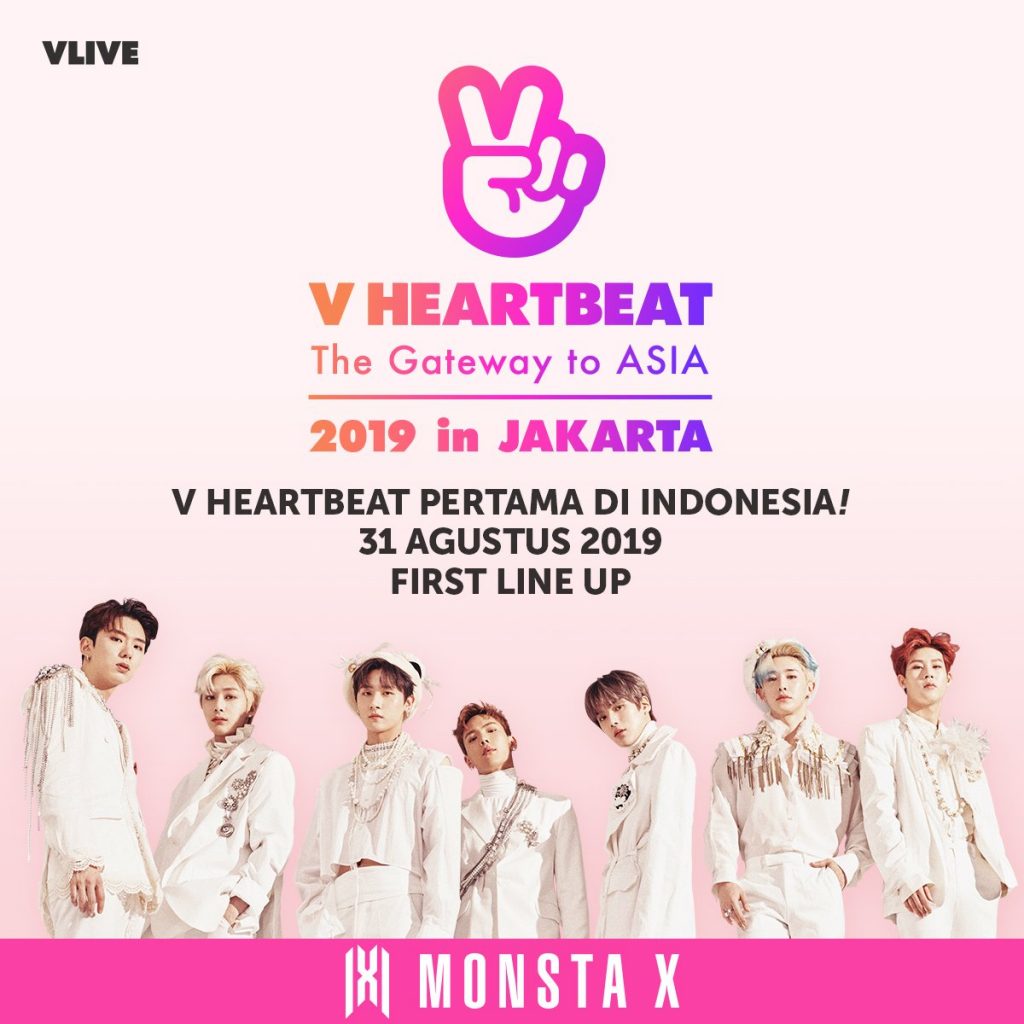 The boy group will be the first headliner for the upcoming special event brought to K-Pop fans in Indonesia by Naver V Live!

Titled V Heartbeat <The Gateway To Asia> 2019 in Jakarta, the music celebration is scheduled to take place on August 31.

Currently, the V Heartbeat event is also planned to light up fans’ nights in Vietnam with artists like Kim Jae Joong and Hyomin performing along with local celebrities.

The event will mark MONSTA X’s first-ever visit to the country, since their scheduled 1st World Tour <Beautiful> in Jakarta was cancelled in 2017. This makes Indonesian Monbebes extra excited as the group will finally land in their country after such a long wait.

Currently, Shownu, Wonho, Minhyuk, Kihyun, Hyungwon, Joohoney, and I.M are taking their amazing and powerful stages to fans all around the world with their 2019 We Are Here World Tour. Having recently finished its South American and European legs, the group is now in the United States to complete a set of shows filled with their intense performances.

More artists are expected to join MONSTA X in the lineup – so stay tuned to both V Live Indonesia and the event’s promoter Mecima Pro’s future announcements!