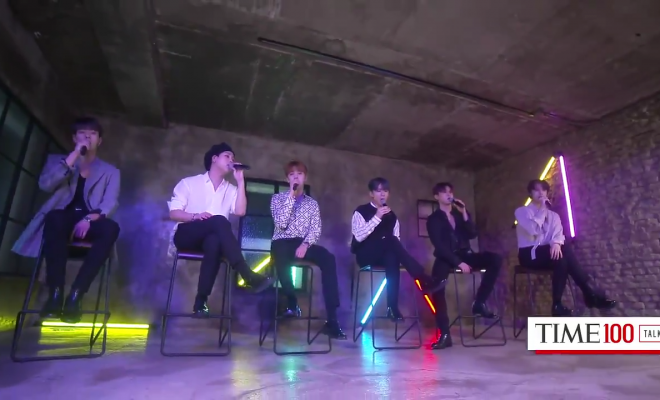 Aside from endowing a momentous performance, MONSTA X expressed their hopes for the world to achieve peace and justice during the TIME100 Talks.

MONSTA X presented a spectacular opening and closing performance for the TIME100 Talks as its sole special performers. 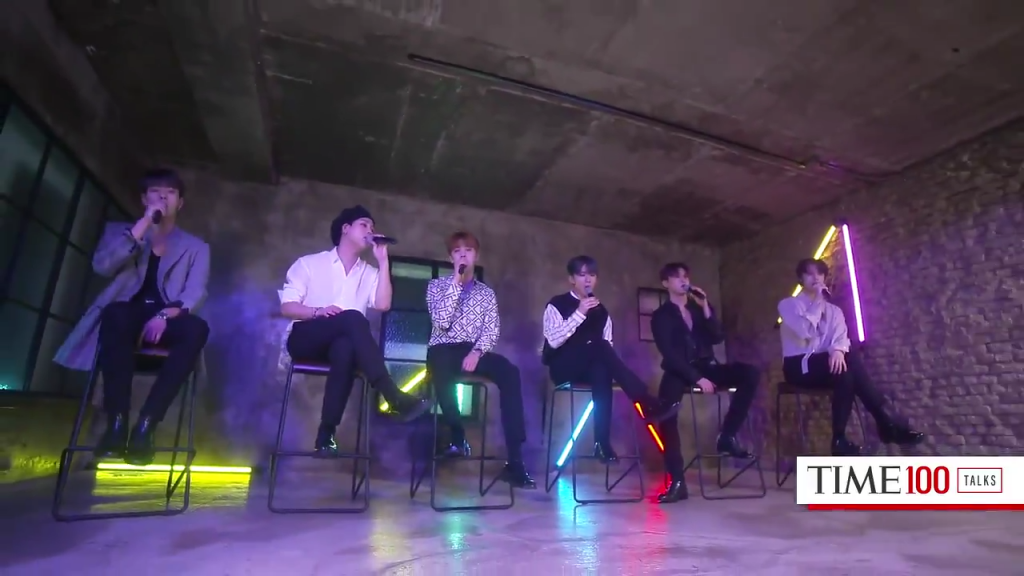 On June 17 at 7 PM KST, the boy group took part in the meaningful and inspiring set of talks by TIME Magazine as special performers.

Welcoming viewers prior to the speeches of notable thought leaders, MONSTA X raised the energy with a performance of “FLOW”, a track from their latest mini-album FANTASIA X.

Messages from the group

Before closing the approximately hour-long show with a performance of their English single “Someone’s Someone”, the group also sat down to voice their hopes for peace and justice around the world.

“We are very excited to take part in this important event, an event that connects people from all around the world,” Hyungwon said.

“As U.N. ambassadors for sustainable goal 16, we stand for peace and justice. As such we have supported Black Lives Matter activism, and we believe that it’s time to acknowledge the issue and fix it,” I.M affirmed as well, noting their involvement in promoting one of the United Nation’s 17 sustainable development goals (SDGs).

.@OfficialMonstaX shares a message on their hopes for peace and justice at #TIME100Talks, and voices support for Black Lives Matter movement https://t.co/BP50YXqJbY pic.twitter.com/w942fv6fZH

“In addition, with this COVID-19 going around a long time, we truly appreciate and respect all the medical workers and related staff who are sacrificing themselves during this difficult period,” Kihyun also shared.

The group then offered their messages to the viewers as well as their fans who are tuned in. Minhyuk said, “Please take care, stay positive. We believe that we can and will get through this together.”

“We want to thank our Monbebe for supporting us through everything. Without you guys, we would have never been here today,” Joohoney said as well.

Lastly, Shownu noted, “We love you Monbebe and we pray for peaceful days of love, justice, and health.”

Aside from the group, the event featured inspiring talks from various thought leaders, including the 8th secretary-general of the United Nations Ban Ki Moon.