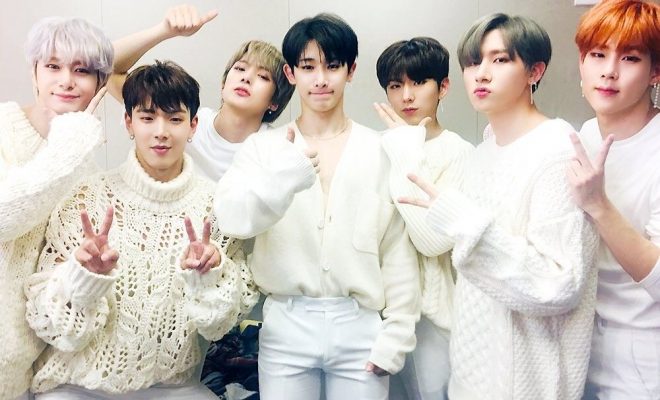 MONSTA X is getting an animated character makeover as they join We Bare Bears for an extremely adorable episode!

Cartoon Network has enlisted MONSTA X for a special animated appearance on their hit cartoon series We Bare Bears! 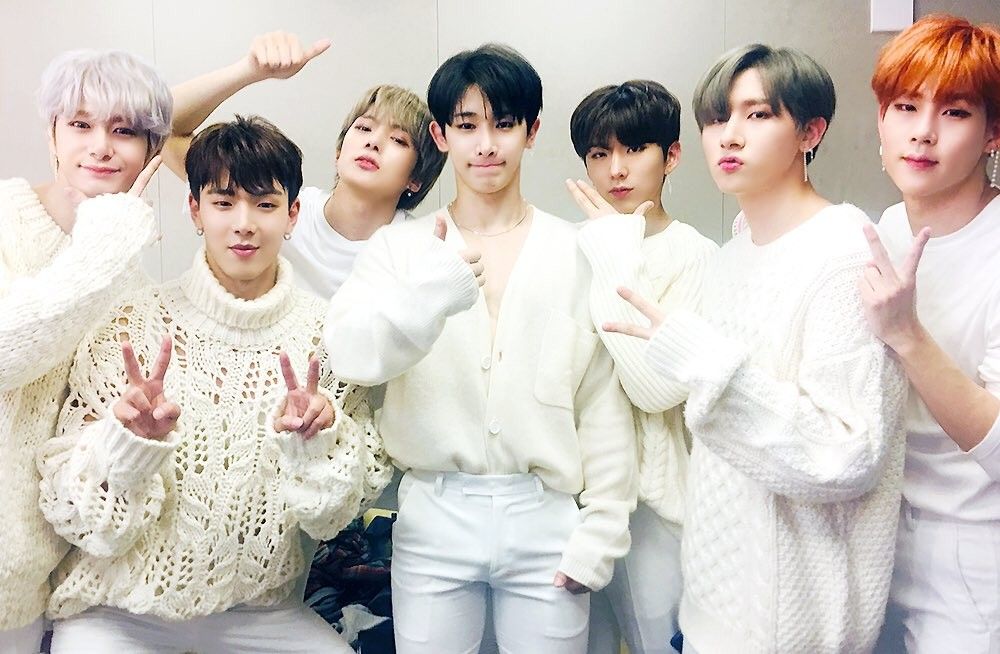 On May 17, the television channel revealed that Shownu, Wonho, Minhyuk, Kihyun, Hyungwon, Joohoney, and I.M will be joining the adorable trio of Grizz, Panda, and Ice Bear of the well-loved cartoon series We Bare Bears for a special appearance on one of its episodes!

Through the animated characters they voiced themselves created specially for the show, the seven boys will appear to take part in the episode celebrating Pan Pan’s birthday. In the teaser clip shown by Cartoon Network upon unveiling the boys’ guesting, Panda and Ice Bear unleashed their inner Monbebes – with the latter even meeting MONSTA X up close!

Not only did Monbebes gush about the group’s extremely adorable choice of television appearance, but they also deeply related with the show’s main characters who gave the same, exact reactions they would have had upon meeting MONSTA X. From Ice Bear’s connection with the group by conversing in Korean to Panda’s “Wonho, is that you?”, the episode already won many fans’ hearts.

Moreover, its storyline revolves around how Panda is a huge Monbebe himself and receives a special treat on his birthday. With his favourite idol group in town, his Bear Bros devise a plan to help him meet the seven boys up close for the very first time – even if it means getting inside a travel luggage to land in their hotel room and dangling from their room’s window.

Excited already? The special We Bare Bears episode featuring the group will air on May 27, only at Cartoon Network – so watch out!