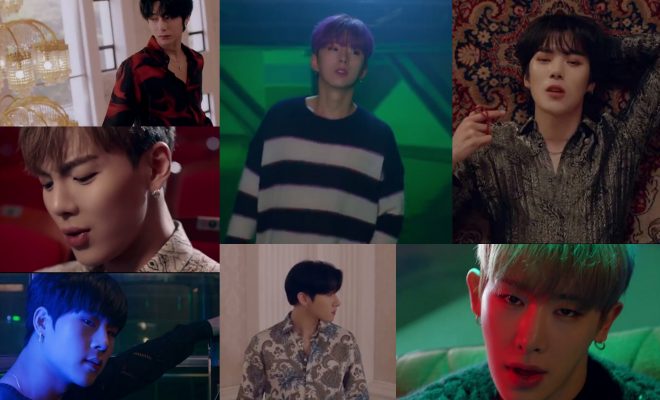 MONSTA X Spells Splendor In Luxurious Music Video For “Who Do U Love?”

Boy, it definitely killed us to have every MONSTA X member setting out to wreck bias lists in their latest music video!

MONSTA X had fans gasping for air as they dropped another cinematic masterpiece filled with splendor through their music video for “Who Do U Love?” on June 21! 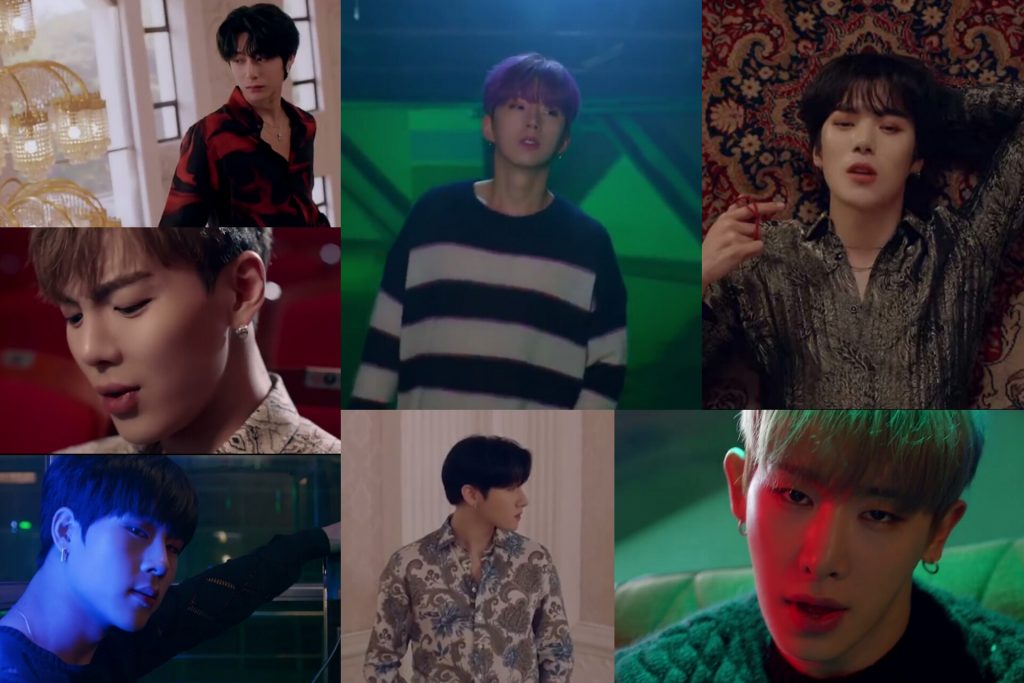 The group took fans into a visual buffet with the sleek, elegant, and stylish music video for their first original full English track featuring French Montana.

Sending us into a screenshot frenzy, Shownu dancing in the theatre and I.M’s mirror scene both looked like art which deserved to be hung in museums. The way Minhyuk intensely stared into the camera also made us feel like he was peering right into our souls, leaving our jaws dropped on the floor to join that expensive carpet he laid on. 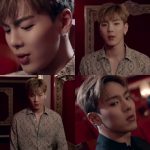 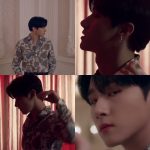 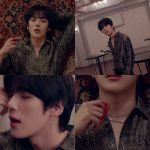 Speaking of expensive, Hyungwon left us speechless as usual while parading his visuals and looking way fancier than the grand hotel setting his part was shot in.

READ: MONSTA X Hypes Fans Up With Elegant Visuals In MV Teaser For Latest Single “Who Do U Love?” Featuring French Montana

Meanwhile, the flashing neon lights  failed to distract us from Wonho’s brilliant close-ups which induced a heart attack every time as well. Same went with Kihyun – who, despite his part’s dark setting, shone like all of the light from the sun had been directed to him and his intense gazes.

Jooheon’s adlibs – as heard in the audio version dropped earlier too – also killed us with no mercy, and we didn’t know how much it would slay us to see him belting out those parts in the video too. 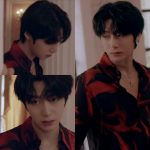 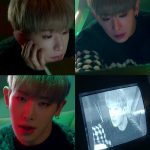 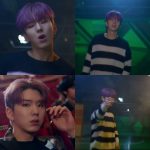 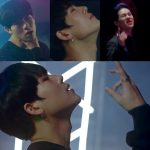 Upon the release of the music video, we thanked heavens that the group dropped the song’s audio earlier on June 14 because of how difficult it would have been to concentrate on just one aspect that MONSTA X as a group had perfectly mastered already. Read the song review here.

Watch the music video for MONSTA X’s “Who Do U Love?” below: