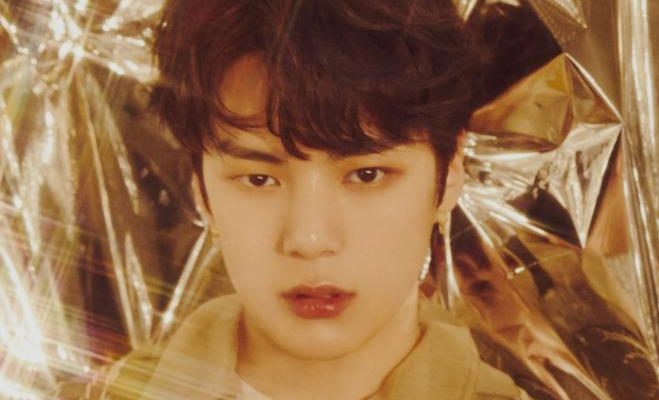 MONSTA X’s Minhyuk is all set to light up the dance floor as an emcee for a brand new idol program by MBC!

MONSTA X’s Minhyuk is truly booked and busy as he gears up to take on the role of an emcee for a dance entertainment show. Titled Back to the Idol, the show will be premiering on August 26 and is co-produced by MBC’s digital studio M-Dromeda and KT Seezn.

Moreover, adding to the charm of the show Back to the Idol is Super Junior’s Eunhyuk. Together, the two talented idols are sure to captivate fans with their wit and charisma as they bring forward a new concept with a live dance entertainment program that looks back on dance performances that took the world by a storm in the 2000s. Idol guests will then reinterpret and present their versions of the performances from the same every week.

Back to the Idol is expected to be a place wherein audiences can communicate with their idols. It is also a stage that not only shows the charms of idols but also evokes nostalgia for Generation Z.

Previously, Minhyuk has been in the spotlight for his lively talks and hosting style on SBS’ Inkigayo as well as on his Naver NOW’s VogueShip Show. The MONSTA X member has won over fans’ hearts not just with his beautiful voice but also with his warm persona and his keen sense of entertainment.

Meanwhile, the guests for Back to the Idol’s first episode is ONF, which recently returned with their fifth mini-album Sukhumvit Swimming. The show will be broadcast live on the KT Seezn app every Wednesday at 9 PM KST from August 26. The program’s edited version will be released on MBC’s YouTube channel M-Dromeda at 5 PM KST every Wednesday from September 2.