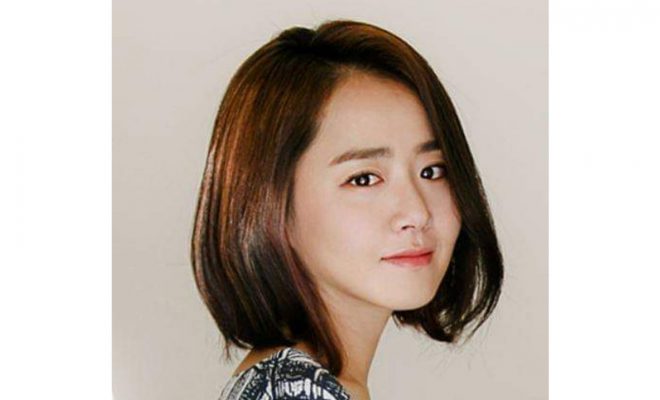 Moon Geun Young’s agency announced that the actress chose the drama as her comeback to the small screen. She will star with Kim Sun Ho, who is currently in Welcome to Waikiki 2. 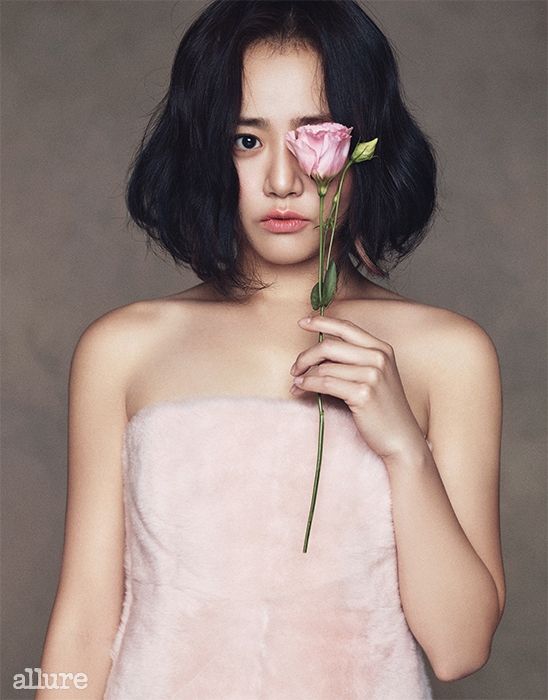 Catch The Ghost is an investigative romance drama about a passionate subway police officer, portrayed by Moon, who happens to have a third eye. She relies on her supernatural abilities in her job. Kim will portray her supervisor who is more of a thinker and goes by the rules instead of supernatural abilities.

Moon started off in commercials before making her TV debut in 1999 via the drama Potato and On The Way. The timeless hit Autumn in My Heart paved the way for Moon’s popularity as she skyrocketed to success as the young Eun Seo.

She further cemented her wholesome image via the 2004 romantic comedy My Little Bride opposite handsome actor Kim Rae Won. In the movie, she portrayed high school student Seo Bo Eun who unexpectedly gets engaged to Park Sang Min to please their grandfathers.

Moon was also successful on the small screen. She starred in the 2010 drama Cinderella’s Stepsister and the 2012 drama Cheongdamdong Alice opposite Park Si Hoo. Perhaps one of her most memorable dramas was the 2010 Marry Me, Mary opposite both Jang Geun Suk and Kim Jae Wook. 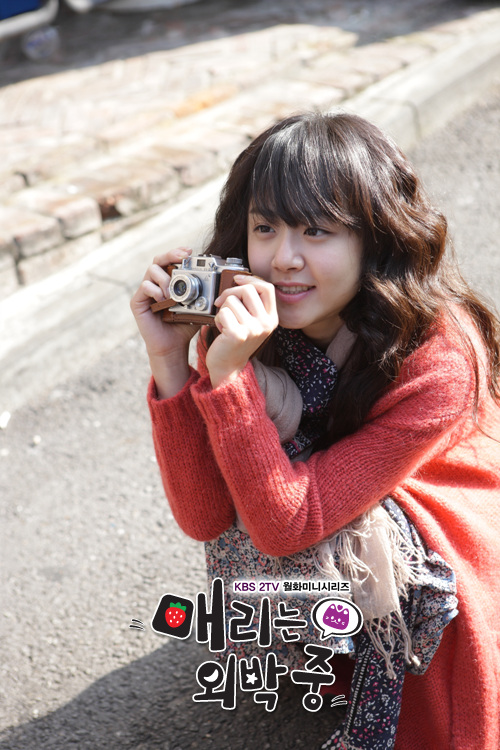 Moon earned her nickname “Nation’s Little Sister” because of  her wholesome and sincere charm. Her fans sorely missed the actress since her last appearance in the 2015 drama The Village. The actress then took a hiatus due to her health.

Catch the Ghost will be released in the second half on 2019 on tvN.