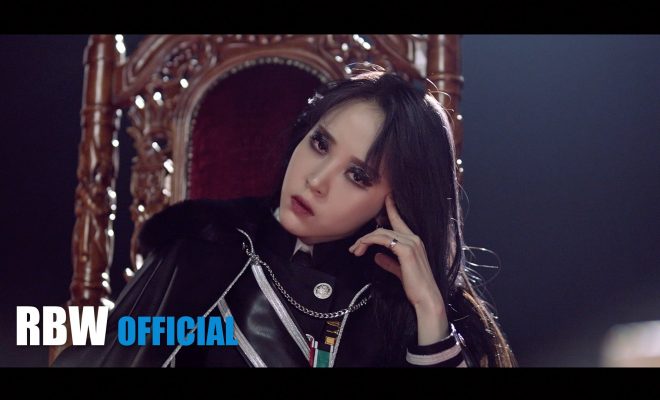 Moonbyul’s “Dark Side Of The Moon” Rakes 59,000 Album Sales On Her Latest Album’s Launch Date

MAMAMOO’s Moonbyul has set the stage for transitioning into a prominent female solo artist. On February 14, she made her second solo comeback with her mini album Dark Side of the Moon, and title song “Eclipse”. 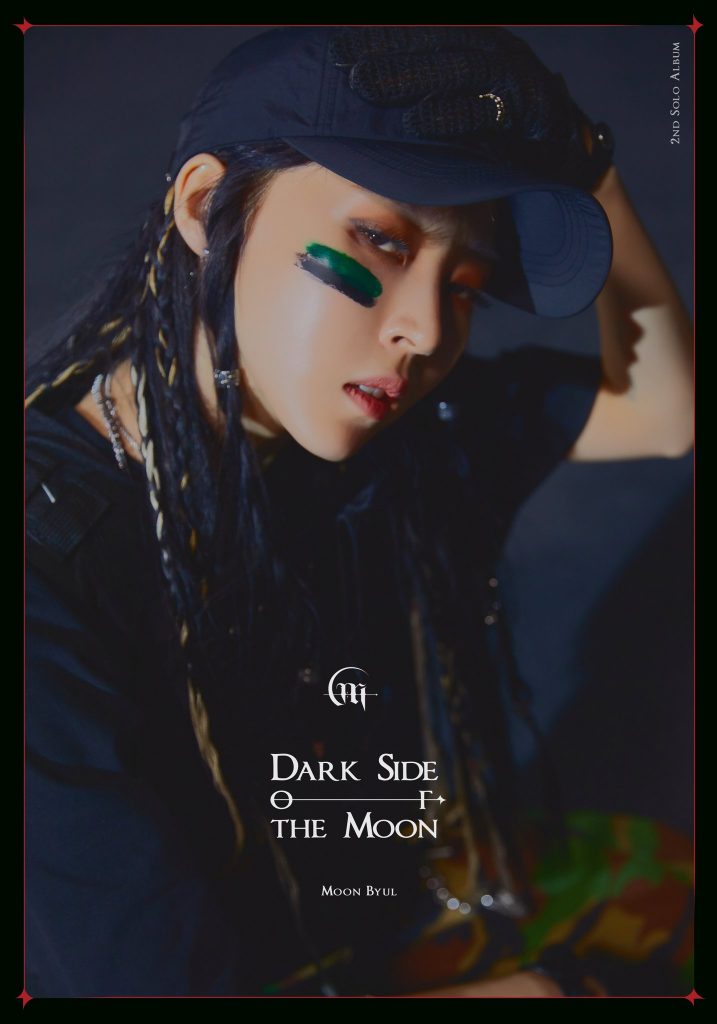 According to Hanteo Chart, Moonbyul’s second mini album Dark Side of the Moon showed phenomenal performance with sales of more than 59,000 copies on the first day of release. As a result, Moonbyul ranks as best selling female soloist after IU and Taeyeon for the first day album sales.

What is even more amazing is that the album’s first day sales also surpassed the record of MAMAMOO’s second album Reality in BLACK which was released in November 2019. The album had sold about 51,500 copies on the first day.

The title song ‘”Eclipse” is currently receiving the hot reaction by settling to the top domestic music charts. That includes placing No. 1 on Soribada, No. 3 on Bugs, and No. 13 on Genie. Meanwhile, the fan cam videos of “Eclipse” from Mnet’s M Countdown and KBS2’s Music Bank have surpassed 480,000 views. Thus, further proving its trending presence highlighting Moonbyul’s prominence as a soloist.

The title song “Eclipse” expresses the inner duality alluding to the “eclipse where the moon obscures the sun”. Comprising of powerful and punchy beats combined with the fascinating voice of Moonbyul the song delivers a fascinating sound. Moreover, the black and white styling embodies good and evil. It maximizes the neutral charm of its featured solo artist.