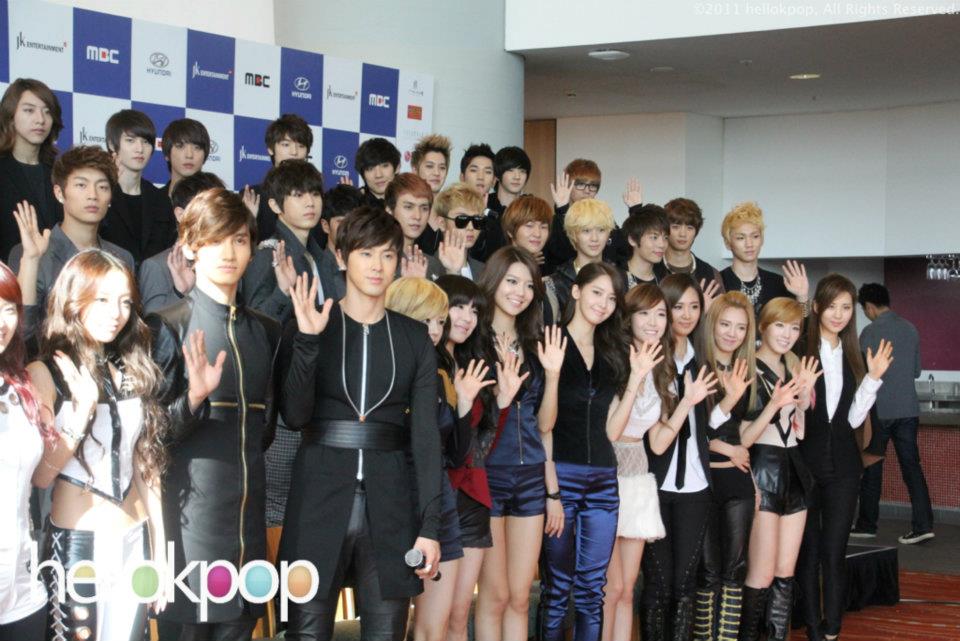 Tickets for Aus2One’s KPOP HEART 2013 concert have gone on sale today as more K-Pop stars were added to the line-up this week.

After School and Son Dam Bi were the latest idols added to the concert this week as a Aus2One spokesperson confirmed that a “significant portion of tickets” have already been sold out, especially VIP exclusive tickets.

Also confirmed for the KPOP HEART 2013 concert are Block B, Ailee, Brown Eyed Girls, EVOL and Luna Fly. Four more acts is to be announced before the Feburary 16 event.

Aus2One’s events manager, Danny Chen said “We also have a lot of attendances traveling interstate and overseas for the concert” and hoped the concert would leave a good impression and memory for everyone.

The KPOP HEART 2013 concert will be one of the first few major K-Pop concerts in Australia after Jay Park and Nu’est held their concerts this year. The eleven piece line-up will be the biggest since MBC held the K-Pop Music Festival in Sydney last year, which included Girls’ Generation, TVXQ and BEAST. Click here to view our K-Pop Music Festival gallery.

Tickets for the KPOP HEART 2013 concert are now on sale on Ticketek starting at $99 AUD to $290 AUD. Click here to buy tickets.

Have you already got your hands on tickets? Who else would you like to see at the concert?