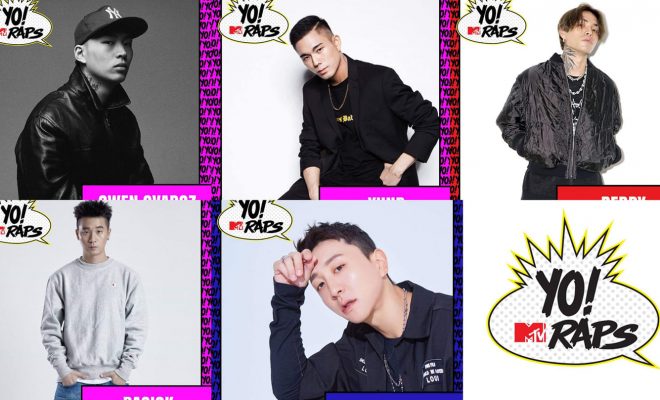 MTV Asia revealed the line up of 33 hip hop artists from all over the world for the Asian edition of Yo! MTV Raps.

On March 5, MTV Asia announced the revival of one of the most influential hip hop show in Asia, YO! MTV Raps. The show curated a lineup from rising superstars to established rap icons in celebration of the prevalence of hip hop culture. 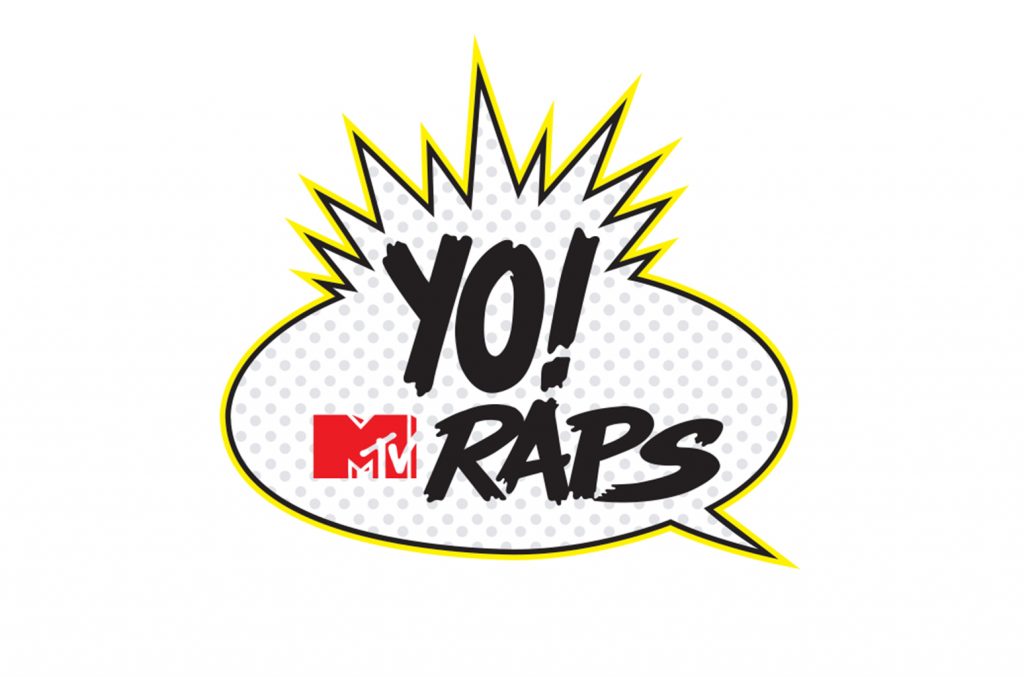 This series promises to be a diverse, widely distributed linear and digital series across MTV Asia’s platforms. 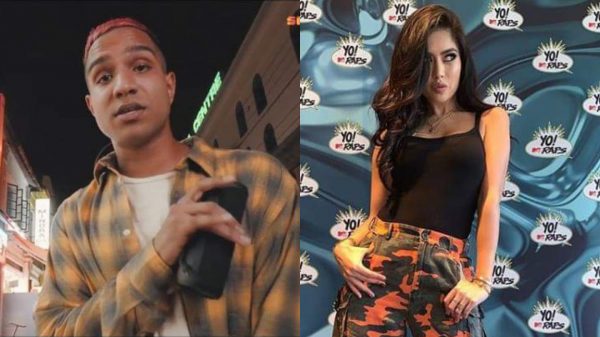 The hosts are global DJ, producer and model Kim Lee and Singaporean rapper and songwriter, Yung Raja. Winner of  the 2018 MTV EMA Award for Best Southeast Asia Act acts as the segment producer ‘Cypher Boss’ and the uber-cool rapper Zamaera takes her spot as ‘The Game Master’. 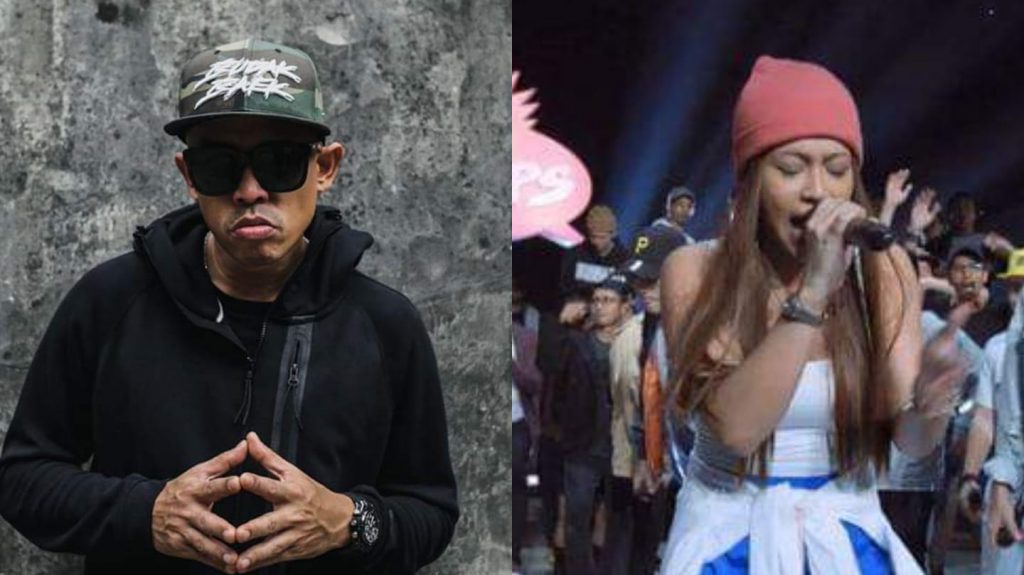 The trendiest artists of Asian hip hop are gearing up to set fire to the stage in the show.  Six talented artists from all over Asia are all set to showcase their talents as special guests. Rappers from all over like DaBoyWay, part of pioneering hip hop group Thaitanium from Thailand, Vietnam’s queen of hip hop Suboi; and American rapper and viral sensation Bhad Bhabie are getting ready to perform. 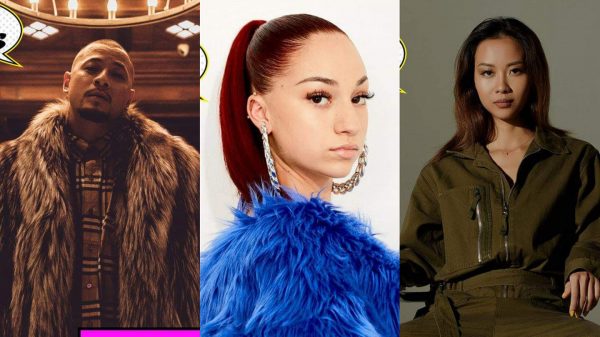 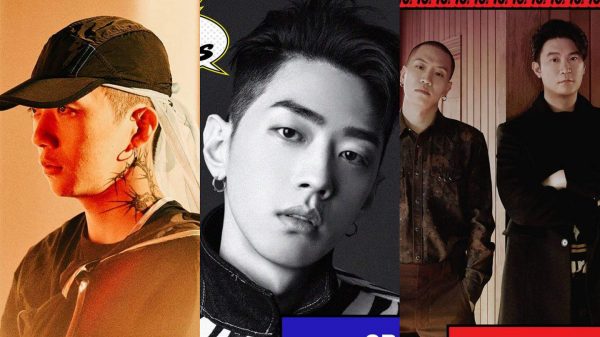 In addition, since hip hop is on the rise in South Korea, rappers like  Basick, Flowsik, Reddy, YunB, and Owen Ovadoz hope to bring Korean hip-hop flavors to the international scene. 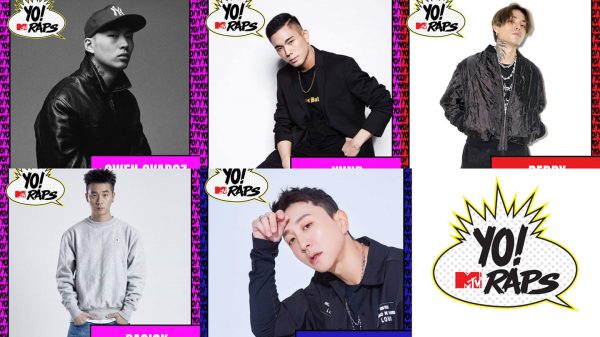 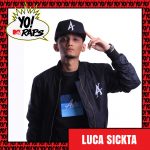 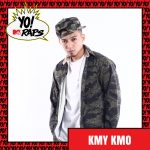 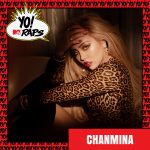 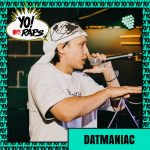 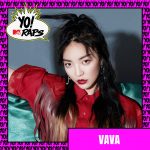 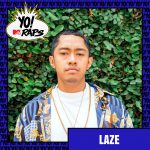 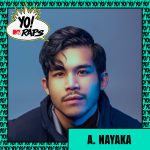 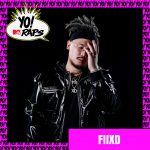 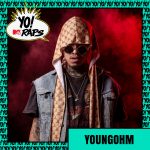 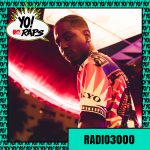 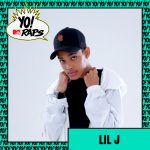 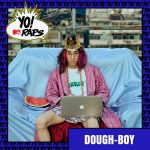 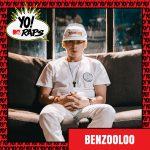 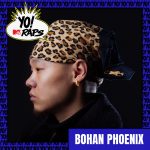 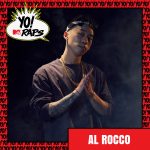 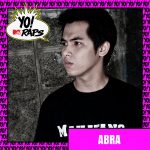 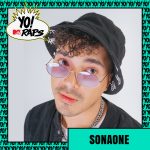 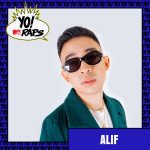 Equally important are Thai rapper/producer FIIXD, who has collaborated with many prominent Thai artists; YOUNGOHM, recipient of the “Song of the Year” in the Rap Is Now (RIN) Awards 2017; and US-born singer-rapper-songwriter Radio3000, who is based in Thailand.

Additionally, Singaporean hip hop artist and prolific producer, Alif, formerly from award-winning hip hop duo SleeQ which disbanded in 2015, will also be part of the show. Together with A. Nayaka, whose work was nominated as one of the ‘Top 20 Albums in 2016’ by Rolling Stone Indonesia, and freestyle artist Laze,  who will represent Indonesia.

Chinese rapper Vava is set to proudly represent her country. Notably, her song “My New Swag”was part of the Crazy Rich Asians movie soundtrack. Not to mention other performers such as Al Rocco and Bohan Phoenix. After all, Al Rocco performed at music festivals such as Ultra and South by Southwest (SXSW) Conference and Festivals. Additionally, Chinese-American rapper Bohan Phoenix, who raps a blend of East-West rhymes will bring his own flavor to the show.

Rounding up the list is Chanmina. Her combination of rap and pop melodies will surely bring a unique sound. Additionally, the winner of the Best Rap Artist the Urban Music Awards 2018 Abra from the Philippines proudly represents his country. Moreover, music producer/rapper Dough-Boyfrom Hong Kong and Vietnamese Datmaniac complete the lineup.

The History of the Yo! Series

This “YO!” series is on the back of MTV Asia’s YO! MTV Raps special which aired in June 2018. This featured 11 Asian hip-hop artists from Indonesia, Korea, Malaysia, Singapore and Thailand. The top performing 5-artist Cypher* video garnered over 1.2 million video views in Southeast Asia. Significantly, it was also awarded the “Best Music or Dance Programme” at the Asian Academy Creative Awards in December 2018.

After its debut 30 years ago, YO! MTV Raps became the main source for all things hip hop. Moreover, the birth of the series was pivotal to rap music. Because of the show, a worldwide craze for the genre powered the hip hop culture. Inevitably, it is now the most dominant force in mainstream music and pop culture worldwide.

Likewise, MTV International will also premiere local versions of the legendary hip hop franchise for the UK, Germany and Africa this year.

The Asian edition of Yo! MTV Raps premieres in April. Additionally, it will be available in all of MTV Asia’s platforms.

All photos from MTV Asia.