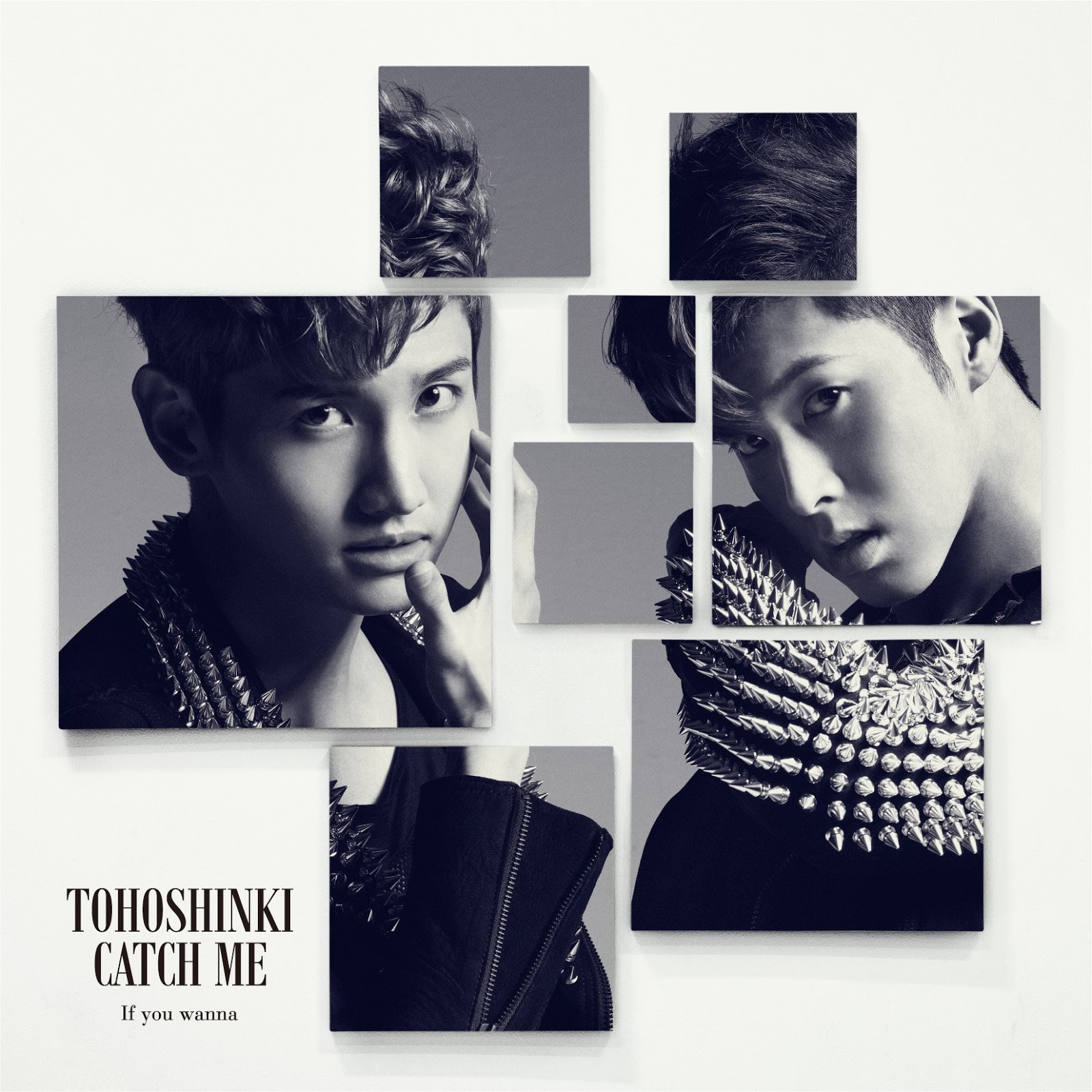 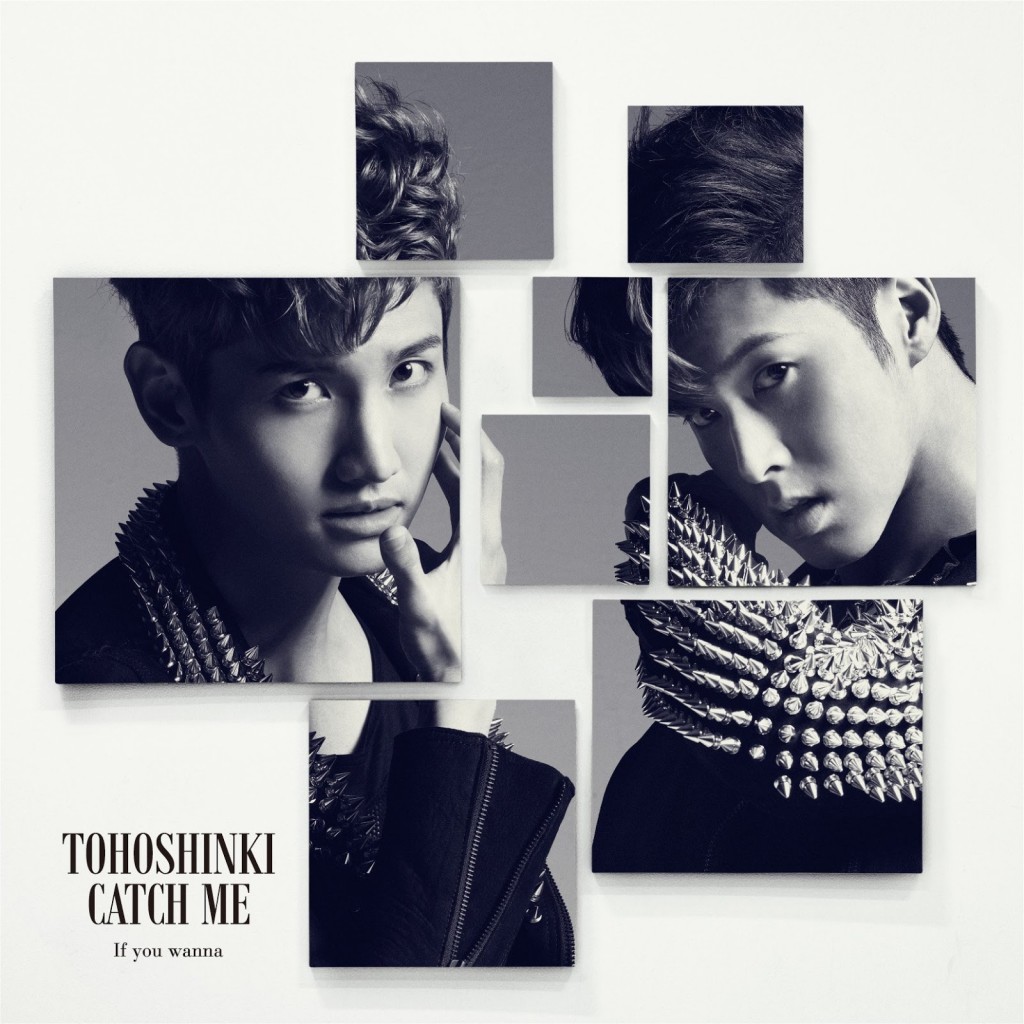 TVXQ, abbreviated as Tohoshinki in Japan, is nominated in MTV Video Music Awards Japan 2013 for ‘Best Group Video’ with Catch Me –If you wanna-, directed by Jae Hyuk Jang.

The Korean duo will face the following nominees:

Watch TVXQ’s Catch Me –if you wanna- short version here:

MTV Japan’s annual biggest music event, MTV VMAJ 2013, is set to take place at Makuhari Messe in Chiba Prefecture on Saturday, June 22. The show will premiere on MTV Japan on Sunday, June 23 at 8PM (Tokyo), and will air across MTV’s global network including MTV Asia, with details to be announced later.

Voting for all categories is now available at MTV Japan’s official Facebook page until 5pm on June 11/Tokyo time (in Japanese only).

“MTV Video Music Awards Japan” debuted in 2002 as one of the biggest music event in Japan.   Paying tribute to the art of music video, the show will award both Japanese and international artists selected by audiences based on artistic and technical excellence. Hosted by the first combination of Japanese powerhouse actor Nobuaki Kaneko and actress Atsuko Maeda, MTV VMAJ 2013 will be broadcast worldwide on MTV channels, with potential viewership expected to reach over half-billion households.