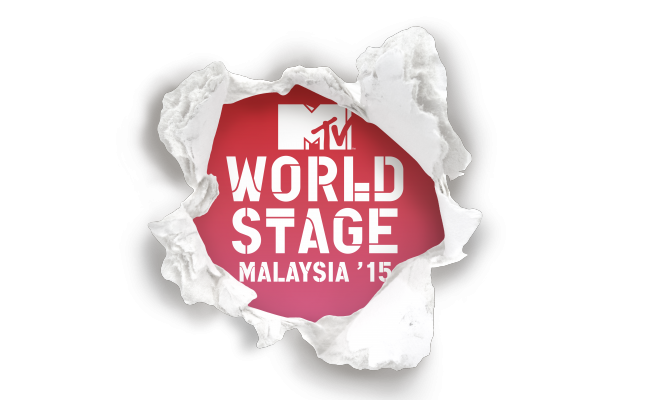 MTV World Stage Malaysia is back once again!

Aside from that, MTV provided the one-of-a-life-time chance to fans, as they looked for a content creator, photographer and motion graphic designer to be part of their team for MTV World Stage. The winners will receive mentorship from MTV. After poring through over 600 entries, MTV announced three candidates, who scored their mentorship stints under MTV Breaks ignited by Xpax at MTV World Stage Malaysia 2015: 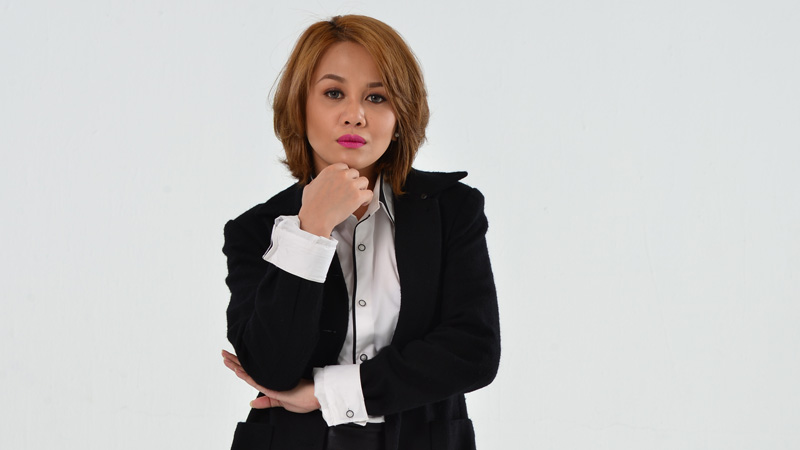