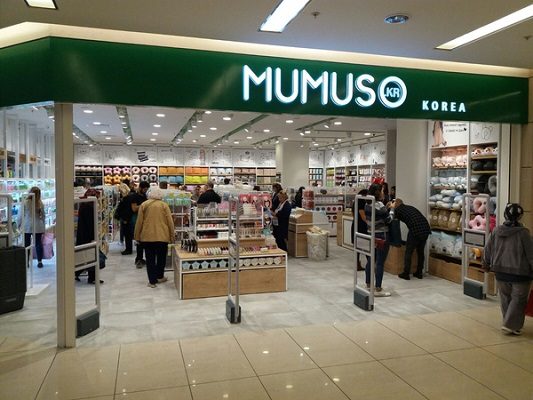 By Adrian | May 13, 2018
123
SHARES
FacebookTwitter
SubscribeGoogleWhatsappPinterestDiggRedditStumbleuponVkWeiboPocketTumblrMailMeneameOdnoklassniki

Mumuso – Chinese or Korean? Third-party Vietnam stepped in to explain, but not 100%.

In March 2018, SBS news did an investigative report that an unknown brand Mumuso supposedly to be from Korea has been falsely selling products of Korean origins by a Shanghai-based company. Under the brand name, Mumuso sells a wide range of lifestyle consumer goods, ranging from comestics to household products. 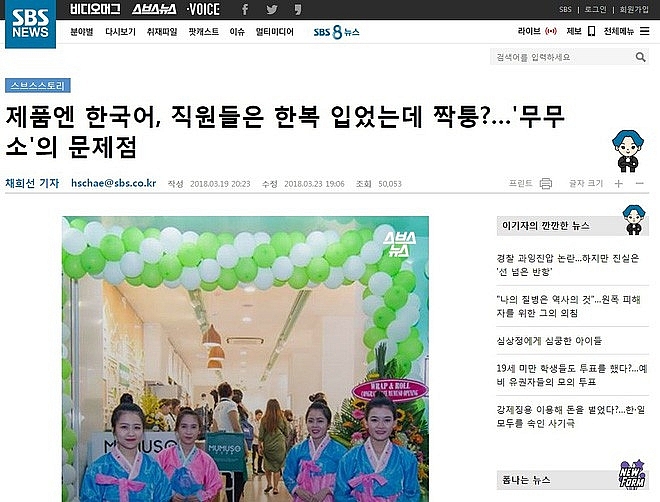 According to SBS news, Mumuso was unheard of, and has no office or business operation in South Korea. But Mumuso is a fast-growing lifestyle concept “Korean” brand that can now be found in many countries like China, Vietnam, the Philippines, and even Russia.

According to the latest news reports in Vietnam, there are currently 27 Mumuso stores scattered over the country, mostly in the big cities like Hanoi and Ho Chi Minh City. The products are all found to be labeled as “Mumuso-Korea”, but a closer inspection of the written description states that they are made in China.

On May 11 (Friday), the representatives of Mumuso Vietnam held a press conference in Ho Chi Minh City to address the allegations that are under public scrutiny to the question of whether Mumuso is indeed a genuine Korean brand or Chinese goods disguised as a quality Korean brand.

During the meeting, Mumuso Vietnam representatives stated that the company registered its brand under the protection of Korean Intellectual Property Office with a branch in Shanghai, China. The branch was also designated as the company’s headquarter.

A quick check on Mumuso global website revealed that the company name was registered as Mumuso Co. Ltd in November 2014, with the headquarter in Shanghai.

The Korean Intellectual Property Office also confirmed that Mumuso was indeed registered in South Korea although it does not have any business operation in the country. 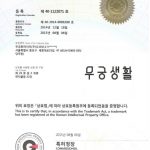 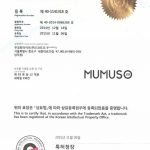 The representatives said that the company office was relocated in August 2017 due to “a number of objective reasons”, but stopped short of explaining further. They added that the parent company has authorized the Chinese-based company to manage all the business activities as the headquarter, and the brand is currently under a franchise contract in Vietnam. 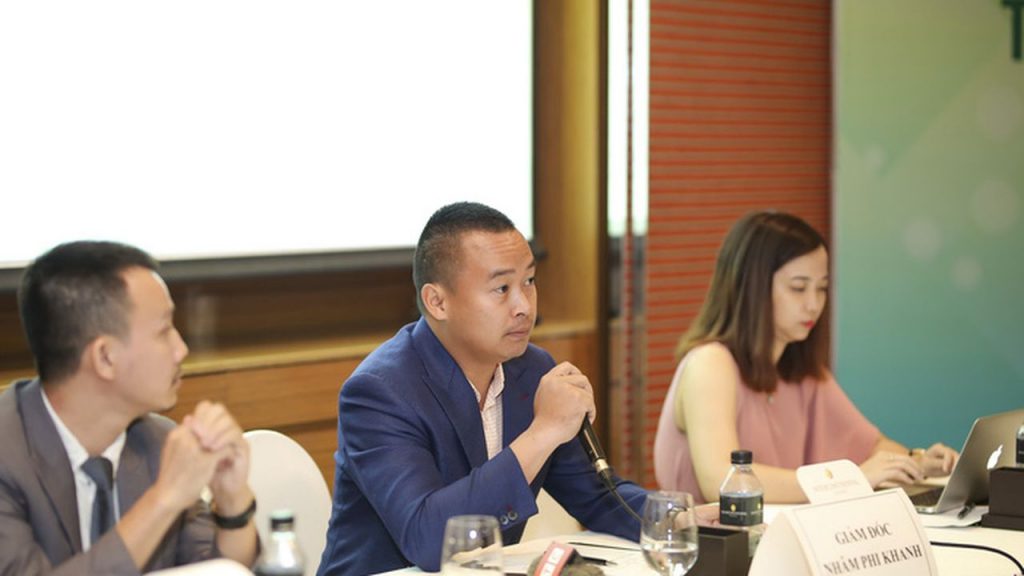 Mumuso Vietnam’s Director Nham Phi Khanh went to address the reason of not having any store in its supposed home country. As he said, it was part of the business strategy to “strengthen its brand overseas before returning home” due to market competition. He admitted that the goods sold by Mumuso have never gone through quality inspection in South Korea, and directly imported from China to all Mumuso stores around the world.

With the trademark that reads Mumuso.kr, customers can be easily misled into believing that all products are originated from South Korea – with high quality standards that the country is well-known for. 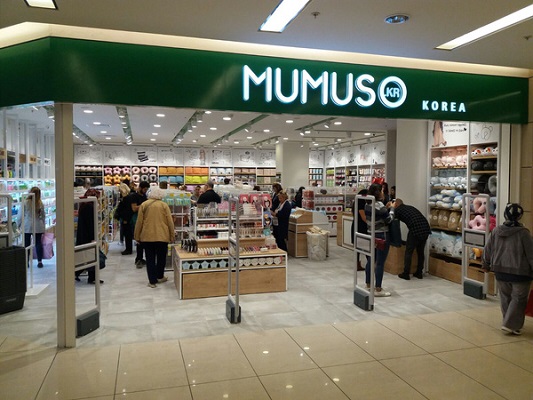 Even though that quality inspection is not conducted in South Korea, Khanh ensured that Mumuso products are not substandard, stating that “our products meet standards and regulations set by the Drug Administration of Vietnam and the Department for Food Safety and Hygiene under the Ministry of Health.”

The press conference was ended without clear clarifications over the original allegations of selling Chinese goods under Korean branding.

Do you think Mumuso is a real Korean brand or just Koreanized to be marketed as a quality brand?