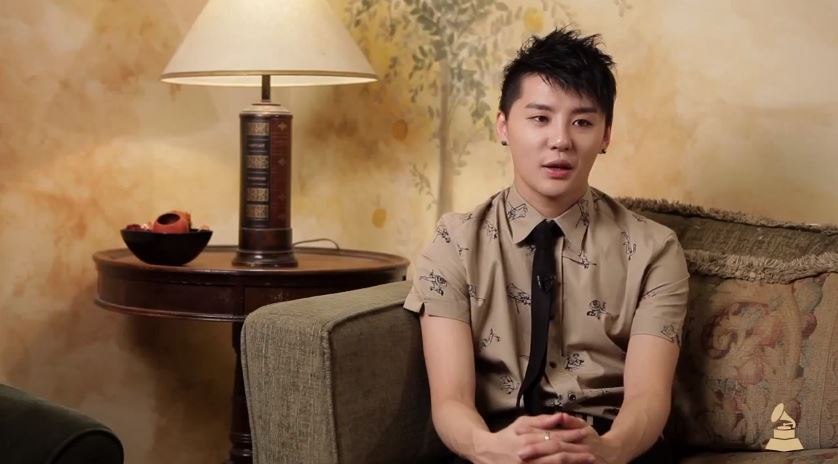 “Music is like my oldest friend” – XIA interview with Grammy.com 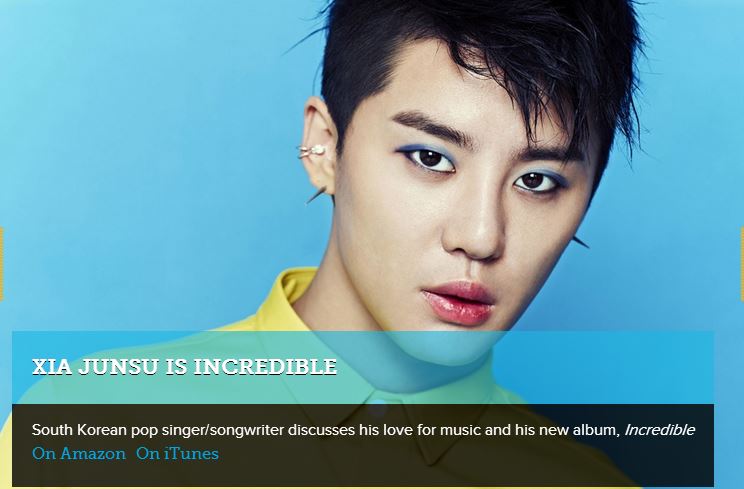 While shooting the music video for his latest title track, Incredible, XIA Junsu gave an exclusive interview to Grammy.com, hosted by the Recording Academy. In the 4:23-long video Junsu discusses how he sees himself as an artist, what music means to him and what he considers to be the greatest moments of his career. You can also find out which artist has had the most influence on him.

Junsu’s Incredible album, along with the MV of the same title was launched on 15 July, followed by a successful online broadcast of his showcase on YouTube, uStream and Melon.