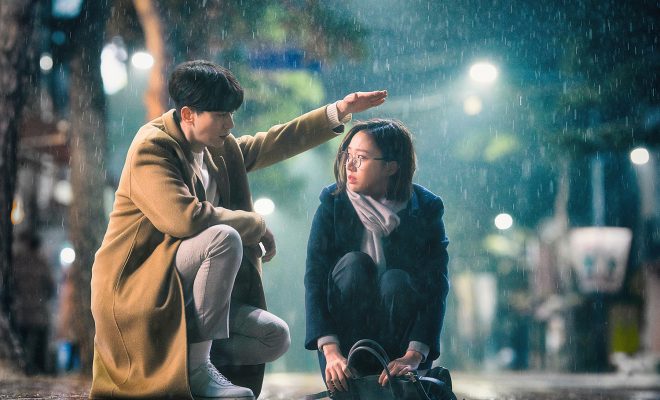 “My Holo Love” To Stream On Netflix In February

Aspiring for another year of spectacular parade of Korean dramas, Netflix officially begins its conquest through My Holo Love.

Announced on December 16 in Seoul, My Holo Love, a unique love triangle story will be released globally on Netflix starting February 7, 2020. 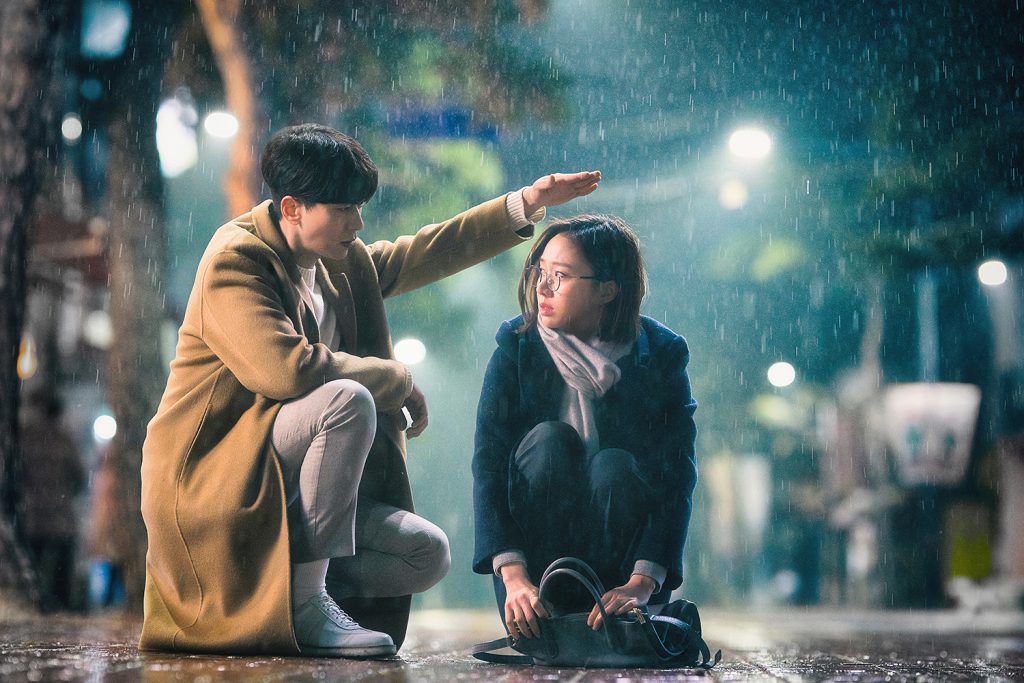 In the official photo released by Netflix, a sentimental relationship is captured between So Yeon and Holo. Moreover, the image shows Holo’s devotion to So Yeon, who has been silently yearning to feel the warmth in her solitary life.

“This is an emotional romantic drama about young people who seem to have glamorous lives but are suffering from broken hearts. What is especially intriguing is one of the main character’s existence as an AI hologram. This drama is about a unique love triangle and a heartwarming contemporary story of togetherness,” says director Lee Sang-yeop.

My Holo Love will premiere on February 7, 2020, exclusively on Netflix.