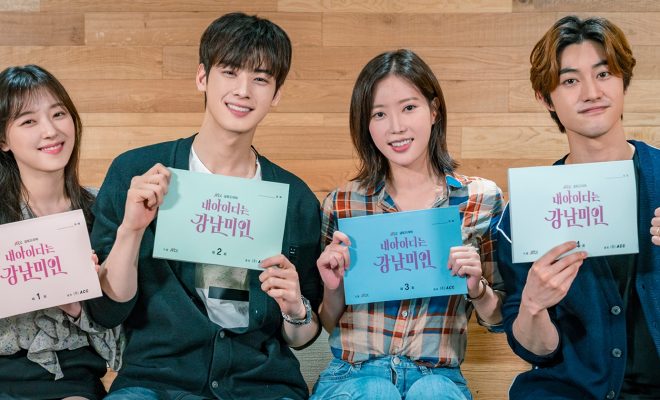 Your Fan Requests Made It – Meet the Cast of New Drama “My ID is Gangnam Beauty”!

By Yann | May 31, 2018
FacebookTwitter
SubscribeGoogleWhatsappPinterestDiggRedditStumbleuponVkWeiboPocketTumblrMailMeneameOdnoklassniki

The beauty of requesting which actors should star in your favorite webtoon drama adaptation finally shows as My ID is Gangnam Beauty announces its official cast!

The lead roles were chosen with the help of the fans of the webtoon, and the production team was more than happy to grant their wishes on who should play Mi Rae and Kyung Suk. According to the production team, “The two actors took the top places on the imaginary casting poll, so the upcoming drama is expected to show perfect synchronization with the original work”.

The show will premiere on jTBC in July, and we can’t wait to see how the fan-requested cast will take on the job of portraying the well-loved web comic characters! Take a look at who’s playing Mi Rae, Kyung Suk, and Soo Ah – aren’t they a perfect fit? 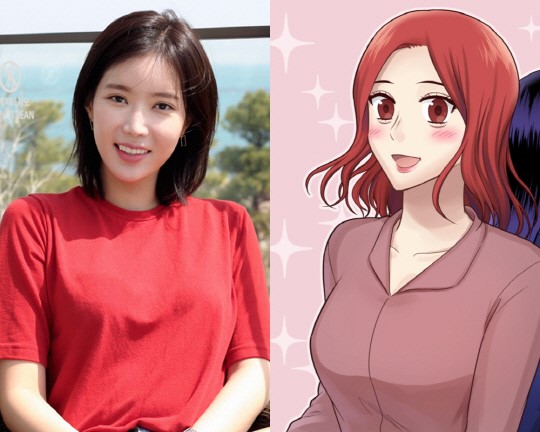 You’ve seen her as Song Yoo Kyung in Criminal Minds, Moo Goong Hwa in Lovers in Bloom, and Kim Yeon Hwa in Iris 2 – now, Im Soo Hyang will be back on screen as the heroine of My ID is Gangnam Beauty!

She takes on the role of Kang Mi Rae, who has been bullied for her ugly appearance ever since she was a child. Deciding she was done with being an outcast due to her looks, she undergoes cosmetic surgery in hopes of being able to live a new life as she starts her freshman year in college. Unfortunately, she figures out that changing herself for the sake of others is pointless – especially when they start referring to her derogatorily as Gangnam Beauty. She then embarks on a journey to recover her self-esteem and redefine the true meaning of “beauty”. 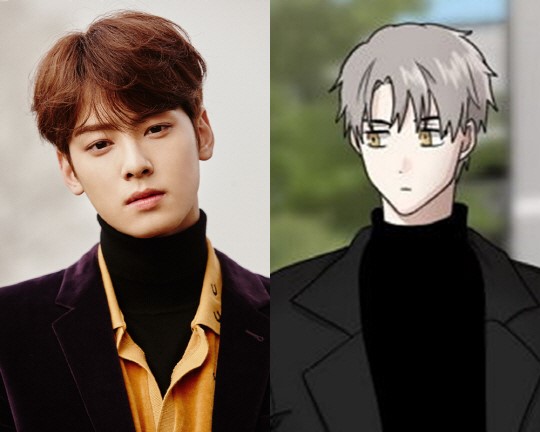 Cha Eun Woo is off to show that he belongs to the roster of idols-turned-actors. The ASTRO member is set to play the drama’s leading man Do Kyung Suk and we can’t wait for him to make us swoon!

Do Kyung Suk is a handsome young man who goes to the same university as Mi Rae. Despite his good looks, he has never believed in judging people by their appearance. Due to a childhood trauma left by his mom, he has learned that being beautiful inside matters more than the outside appearance. This brings him closer to Mi Rae, despite his ice-cold personality. 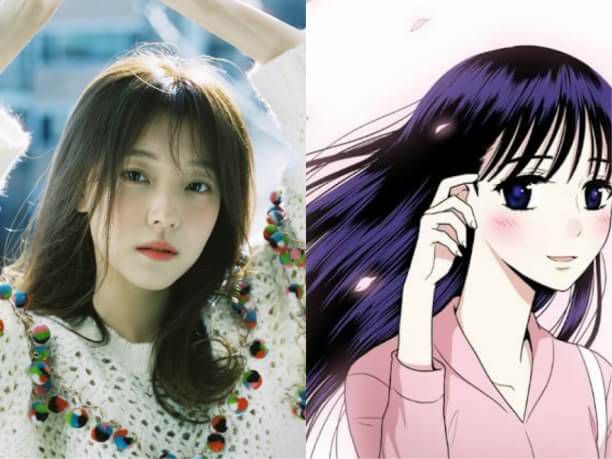 Because of Hyun Soo Ah’s natural beauty, she is popular in school and everybody loves her. However, something unpleasant seems to be hiding behind her kind, innocent, and pretty face, so don’t let yourself be deceived!

My ID is Gangnam Beauty will take the Friday-Saturday spot after crime thriller Sketch. 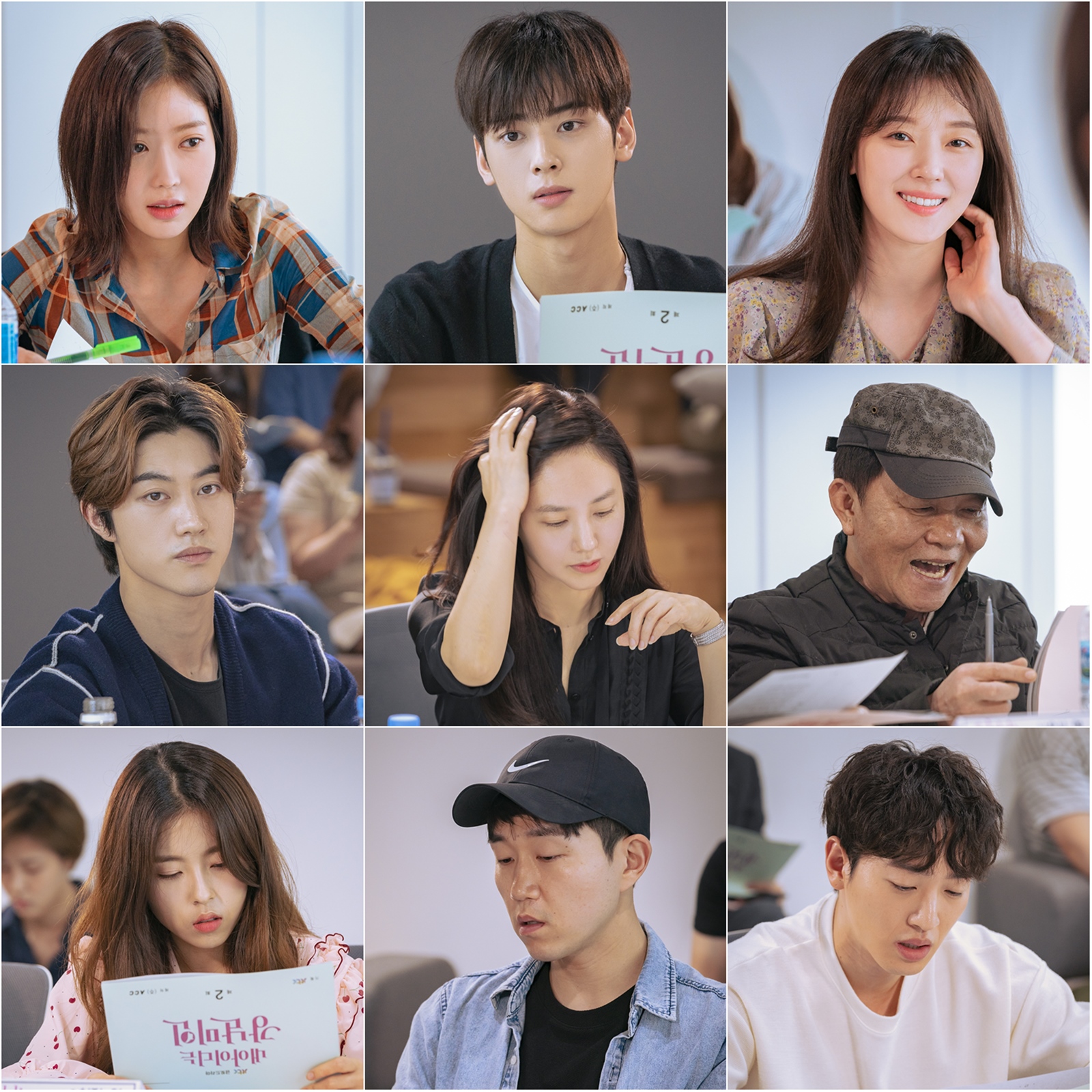