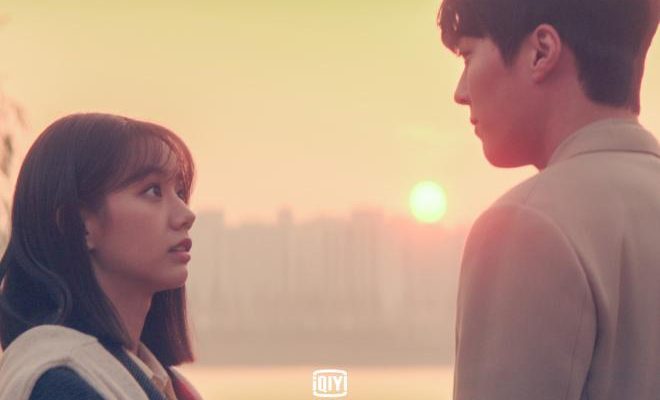 Jang Ki Yong and Lee Hyeri are set to picture the endearing drama, My Roommate is a Gumiho, an adaptation of popular webtoon, Live Together!

The popular webtoon 간 떨어지는 동거 My Roommate is a Gumiho (ET) officially goes to the small screen via tvN.

Said the series’ Director Nam Sung-woo: “I’m excited to bring to life one of Korea’s most anticipated webtoon dramas and share it with the world through iQIYI International. iQIYI has been a great partner that deeply understands our passion for authentic Asian storytelling. We hope everyone will support the stars Jang Ki Yong and Hyeri and enjoy watching the show as much as we enjoyed creating it.”

Chronicling the story of a handsome yet really old gumiho who has been trying to become a human for over 900 years, the popular Naver webtoon boasts a rating of 9.97% since its serialization in 2017. 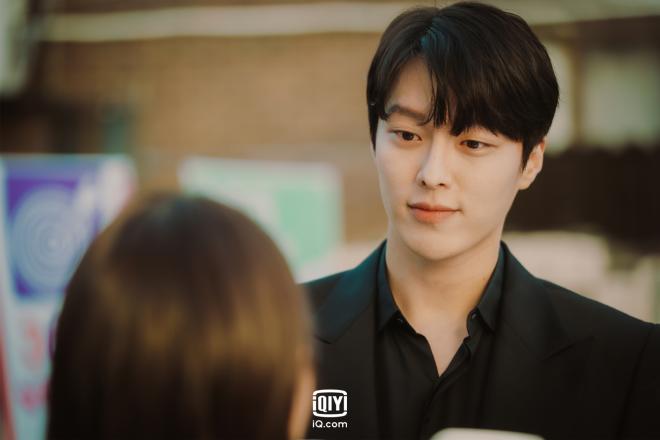 Suiting up to the role of the 999-year old gumiho Shin Woo-yeo, who dreams of becoming a human, is Jang Ki Yong. Charming with superb intellect to boot, he has been collecting human spirits in marbles to transform as a mortal. In the cusp of completing his dream though, a mishap happened.

He bumps into a college student, played by Hyeri, who accidentally swallows his gumiho pearl without which he cannot become human. To find out how to extract the pearl from her body, she has no choice but to live in fear with him as her roommate for three months, a situation which brings about unexpected consequences. 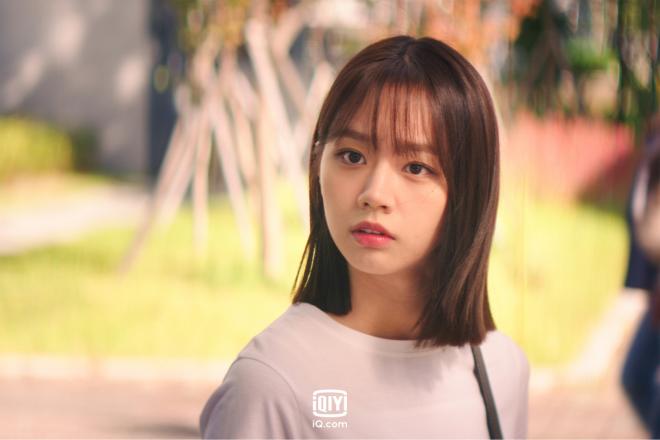 “iQIYI International is thrilled to have produced My Roommate is a Gumiho as our first Korean Original show. We are privileged to work together with some of Korea’s greatest storytellers to turn this fantastical tale into an exciting new drama series for fans of the beloved webtoon and iQIYI fans around the world to enjoy. This is another milestone in our journey to bring more beloved Asian stories to a global audience,” said Kuek Yu-Chuang, Vice President of International Business for iQIYI International.

“We’re excited to bring this news to our growing base of Filipino viewers. My Roommate is a Gumiho is yet another exciting addition to iQIYI’s growing portfolio of K-content. Viewers can look forward to even more Asian entertainment that we have in the pipeline over the next few months,” adds Sherwin Dela Cruz, iQIYI Philippines Country Manager.

My Roommate is a Gumiho will be streamed exclusively on iQIYI International in 2021, on www.iQ.com, or via the iQIYI mobile app. Subtitles for the show will also be available in 8 different languages.