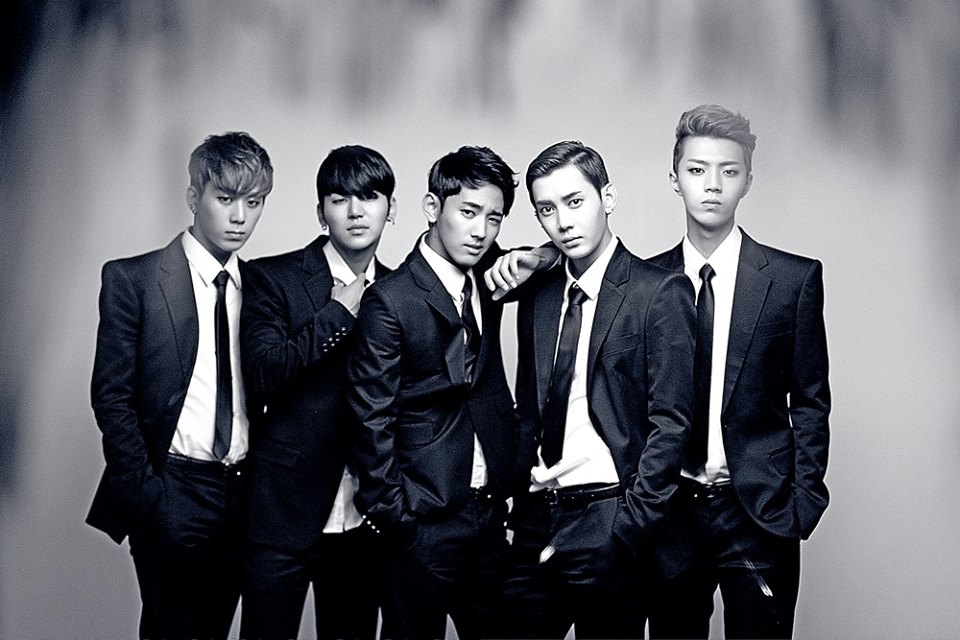 After successfully making their comeback with Day By Day earlier this month, MYNAME will be celebrating their second anniversary with their fans.

A fanmeeting scheduled for October 27 will be held at the Ilji Art Hall in Gangnam, Seoul, to celebrate their second year in the music industry. The venue has the capacity of 250 people and tickets are priced at 10,000 won each. This event is also open for foreigner fans whose deadline of payment was last October 18.

This activity will be for the benefit of the fans who will most likely miss them when they start getting busier for the promotions of their first Japanese film Shinokubo Story next month.

In case you haven’t seen their new hip hop and R&B style for Day By Day, here it is below.

MYNAME is a group under H2Media created by former Fly to the Sky member, Hwanhee. They will be releasing their third Japanese single next month entitled Shirayuki.